“The most exciting phrase to hear in science, the one that heralds new discoveries, is not 'Eureka!' but 'That's funny...'” So said American scientist Isaac Asimov and so begins the story of a newly discovered planet, the appropriately named Planet Nine.

When the orbits of some space rocks aligned, astronomers were left scratching their heads and wondering why. “We saw a strange signal in the data that meant something odd was going on in the outer solar system,” Mike Brown, an astronomer at California Institute of Technology (Caltech), told the Guardian. “All of these distant objects were lined up in a weird way and that shouldn’t happen. We worked through the mundane explanations, but none of them worked out.”

With his colleague, Konstantin Batygin, Mike Brown worked through a number of scientific theories, disregarding each as the explanations fell through under scrutiny…until they considered the possibility of a ninth planet.

If their calculations are correct, mysterious Planet Nine is somewhere between Earth and Neptune in mass and four times Earth in size, and takes a mind-bending 10,000 to 20,000 years to orbit the sun…which is why you’ve never heard of it before. The closest it gets to the sun is still 15 times the distance of Pluto, with its furthest point of orbit 75 times further out than Pluto.

Chris Lintott, Oxford professor of astrophysics and presenter on The Sky at Night, was excited about the find, telling the Guardian “People have proposed the existence of an extra planet several times over the years, but this is the most detailed and most convincing analysis.”

But not everyone is happy about the discovery. Pluto’s fall from grace from planet to ‘dwarf planet’ in 2003 was controversial to say the least. @PlutoThePlanet took to Twitter to lament the find: "BUT THERE ALREADY IS A 9TH PLANET, ME!!!" 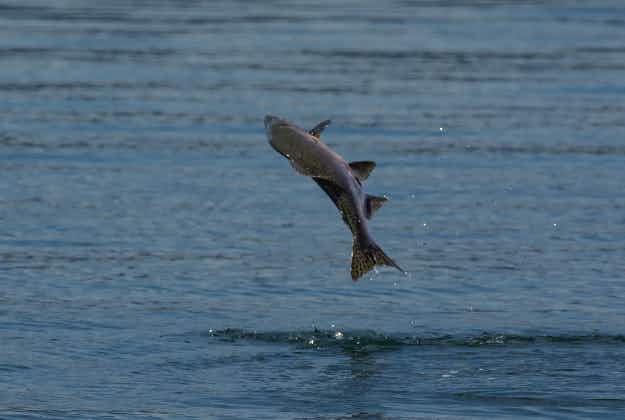 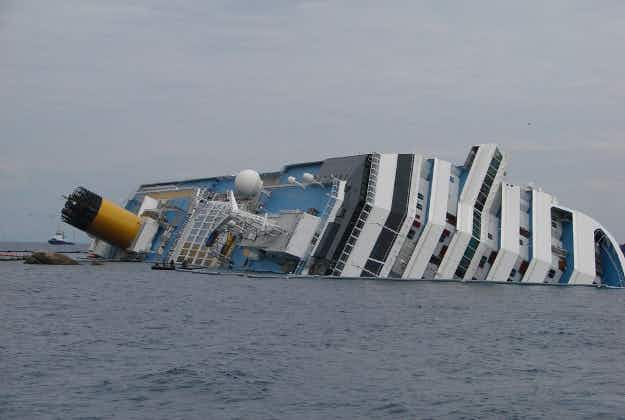 Haunting pictures from inside the wrecked Costa Concordia