The recent completion of the MahaNakhon tower in Bangkok, Thailand was marked with a striking lightshow last night that saw the downtown sky being lit up in a colourful display.

Bangkok Rising invited photographers to take part in the light show by documenting and sharing it. Image by PACE

The landmark event included Bangkok Rising, a photography competition that invited viewers to document the impressive show and submit their pictures, with the best ones then being chosen to win a selection of prizes.

An array of colourful lights was used to mark the completion of the epic build. Image by PACE
Lights changed from white, yellow, red to blue in an impressive display. Image by PACE

The tower now stands as Thailand’s tallest architectural landmark and the 85th tallest building in the world, featuring a sky observation deck, an outdoor bar and restaurant as well as a public plaza suitable for staging cultural events and activities. Built by PACE development, the tower will also house The Ritz-Carlton Residences luxury hotel and The Bangkok Edition, another boutique hotel.

The building features a distinct pixel design that wraps around the outer shell. Image by PACE

The MahaNakhon Tower has a distinct sculptural appearance, having been carefully carved to introduce a three-dimensional ribbon of “pixels” that circle the tower to full height and blend into the skyscape. The design creates unobstructed panoramic views in the high floors that overlook Lumpini Park and the surrounding city. “We believe MahaNakhon has established a new trend and quality standards in Thailand’s high-end property sector, giving the city its most unique architectural masterpiece while the project’s mixed-use elements make Bangkok comparable to other world capitals” said Sorapoj Techakraisri, CEO of PACE.

The development includes two hotels, a retail outlet, a bar and restaurant and a dynamic public space. Image by PACE

In total, the development will occupy nearly four acres of land with an estimated cost of $650. The property also includes MahaNakhon Cube, a retail outlet that was completed in 2014. 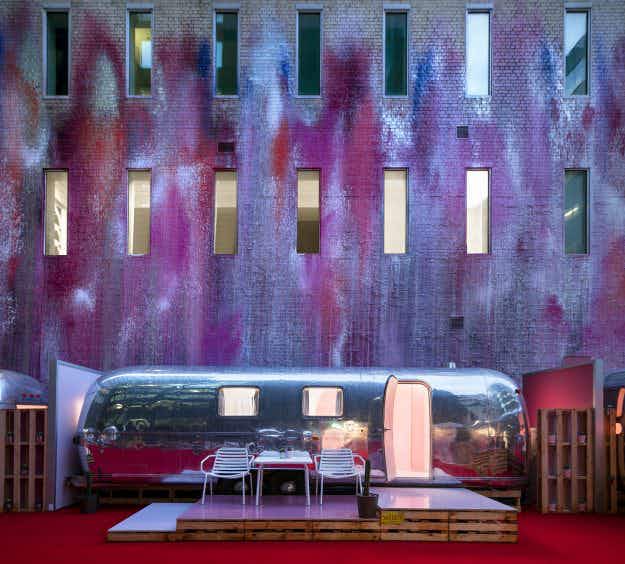 Fancy a night in a vintage airstream on top of… 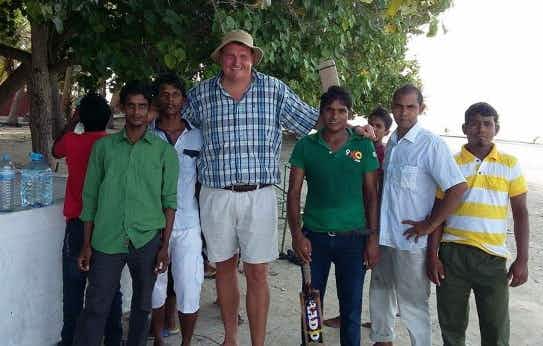 From Amsterdam to Zambia - meet the man completing his…