Many people have such a good time in Thailand they just don’t want to leave – but overstaying the length of a visa may soon come with stricter penalties.

Visitors who overstay their visa in Thailand will be subject to stricter penalties. Image by Peter Cartledge / CC BY 2.0

Starting in March, the immigration bureau will begin a crackdown on foreigners who disobey visa regulations, with new and stricter regulations.

People who are arrested for overstaying will be banned between five and 10 years based on how long they outstayed their visa.

Currently, the existing law leaves those those ignore their visa expiration with a 20,000 baht fine (about $555 USD).

A large number of foreigners are expected to pay fines the leave the country before the new rules come into place, according to the Bangkok Post. 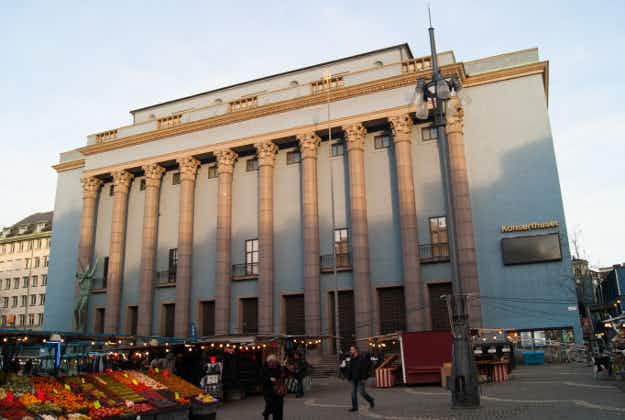 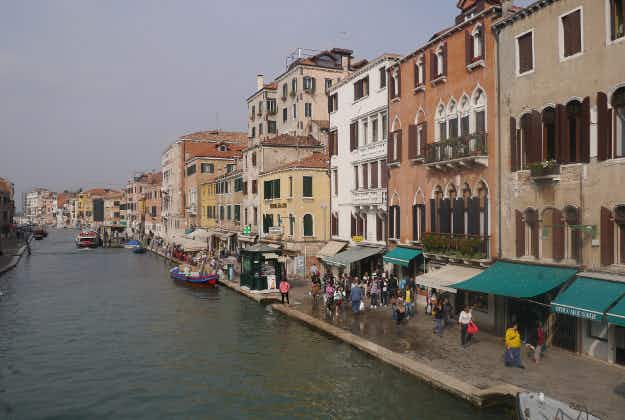 Venice looks to celebrities for funds to restore historic ghetto…