The authorities claim the move is aimed at foreigners who commit crime or overstay their visa length.

They also said the announcement this week of the location-tracking SIM cards by the telecoms regulator is not an invasion of privacy. According to news.asiaone.com, tourism accounts for one-tenth of the country’s entire economy.

This year over 32 million visitors are expected to enter Thailand’s borders, making it one of the world’s major touriss hubs.

The country’s tropical beaches and historic temples make it a draw across the different age groups. The rulers, who seized power two years ago, are focusing on a small percentage of visitors who create trouble while on holiday.

The country’s National Broadcasting and Telecommunications Commission (NBTC) propose to monitor all foreigners, claiming the SIM cards would be helpful to the rulers.

Secretary-General, Takorn Tantasith, stressed the measure was not to limit the rights of visitors but to locate them if they broke the law.

It is still not clear if tourists will have to purchase the location-tracking SIM cards or if they would be issued by authorities free of charge.

Mr Takorn did not elaborate on how the tracking technology would operate.

He indicated after the news conference that the NBTC would work with tourist and police authorities to get their advice before pressing on with the proposal.

The strategy of location tracking SIM cards has been supported by Thailand’s Ministry of Social Development and Human Security.

Ministry official, Pongsathorn Chansri, said that up to now it was difficult to trace those who had committed crimes.

International workers in the country won’t need to have a SIM card because they are already registered with authorities. 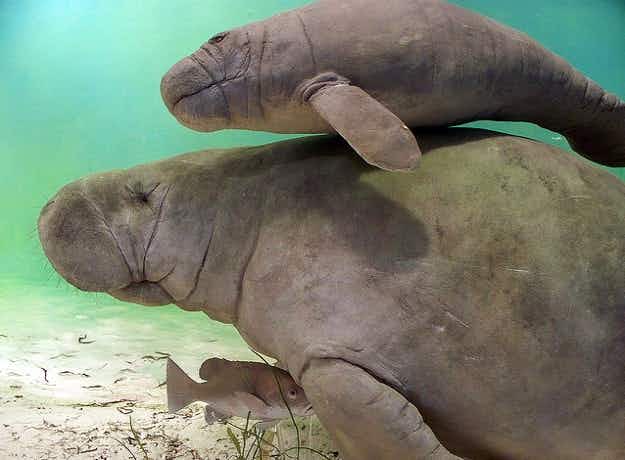 Irishman prepares to fly to Africa on a craft powered…