The government of Thailand has extended its long-stay visa for foreigners aged 50 or more to 10 years, to promote the country's medical and wellness tourism.

According to Col Apisit Chaiyanuwat, vice minister at the prime minister's office, the visa will be valid initially for five years and can be renewed for another five. Conditions include that the visa-holders must report to immigration police every 90 days, which is the case as is stands now anyway.

According to Col Apisit, the move is designed to encourage medical and wellness tourism. As the current visa only allows people to stay for a year, it is hoping that the new initiative will give a boost to the long-stay and retiree tourism market. Thailand aims to attract long-stay visitors from Australia, Canada, China, England, France, Germany, India, Italy, Japan, Norway, Sweden, Switzerland, The Netherlands, Taiwan, and the United States.

The Thai government has approved long-stay visas of 10 years for foreigners over 50 years old. Image: AzmanL

It is believed the move was implemented because Thailand's neighbour Malaysia offers a liberal visa service for retirees, and allows foreigners to own properties. Cambodia is also considering a retiree visa that would allow stays of one, five or 10 years. It is expected that it will adopt rules similar to Thailand that permit retirees to buy condominium units, but not land property. 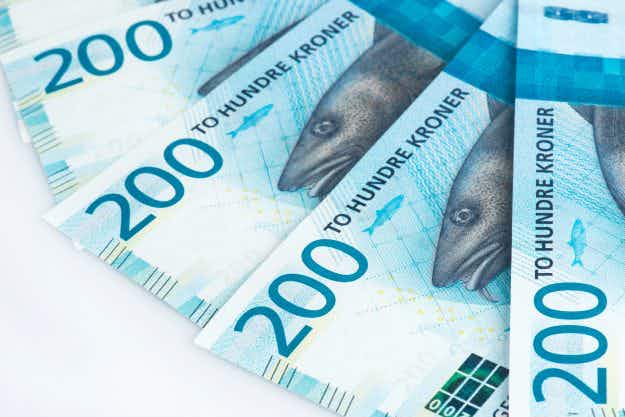 Norway's new bank notes have been revealed and are on… 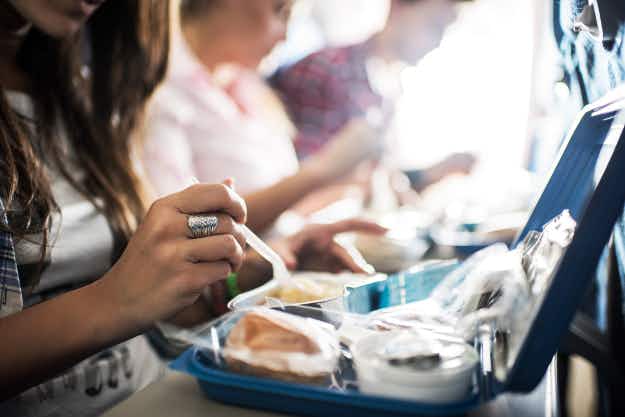