Thailand has announced it will be the first Asian country to join a global initiative to clean up its oceans around tourist hotspots like Bangkok, Koh Samui, Koh Tao and Phuket.

The ocean clean-up will be focusing on popular beaches around the country. Image by Golf Photographer/Shutterstock

Upcycling the Oceans is an effort spearheaded by the Ecoalf Foundation. It gets local fishermen to take part and remove plastic from the surrounding waters. Once collected, the plastic gets recycled into thread for environmentally-friendly fabric which the foundation will turn into clothes and accessories.

The three-year project kicked off earlier in the month at Ko Samet, an island 200 kilometres southeast of Bangkok, which is popular with locals for weekend trips. Fishermen and divers explored the water off the sandy beaches and collected .7 tonnes of plastic debris - including bottles and fishing nets - in just five hours.

In the second year of the project, the rubbish collected will be transformed into reusable materials by local companies. Throughout the three years, the concept of sustainable tourism will also be promoted among both citizens and tourists. Mr. Yuthasak Supasorn, the governor of the Tourism Authority of Thailand (TAT) praised the initial effort.

“The project reaffirms the TAT’s commitment to promoting responsible tourism and its leadership role in driving green initiatives”, he said in a statement. “The project will also help ensure Ko Samet remains pristine, by providing the necessary infrastructure for trash collection, including special trash containers on the island.”

Many hope that Thailand’s involvement in Upcycling the Oceans will encourage other Asian countries to follow suit. Ecoalf estimates that eight million tonnes of trash ends up in the world’s oceans every single year, with 60% of it originating from Asian countries.

Spain got involved in the project in September 2015 and in the initial phase, the provinces of Castellón and Alicante removed more than 60 tonnes of trash from their surrounding oceans. In 2016, five other provinces joined and since then a total of 144 sea trawlers have participated. Ecoalf estimates it has recycled 70 million plastic bottles so far. 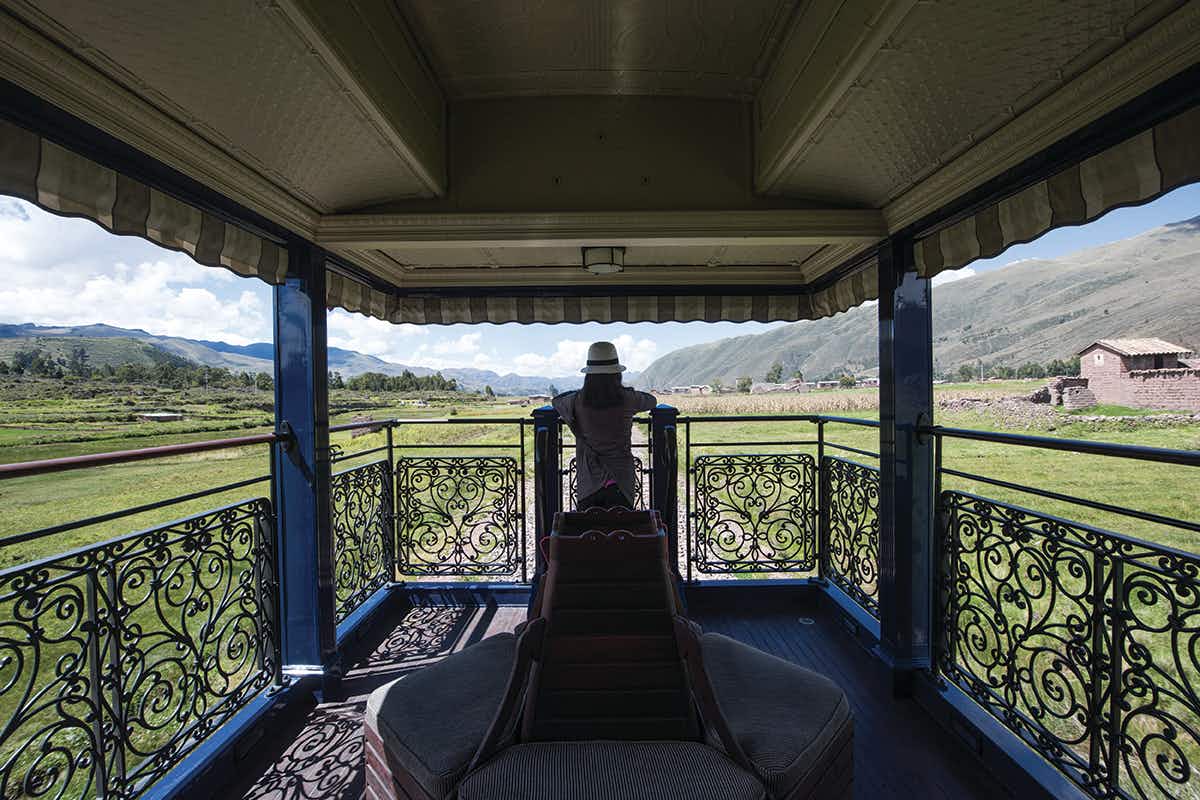 South American train is taking luxury to a new level… 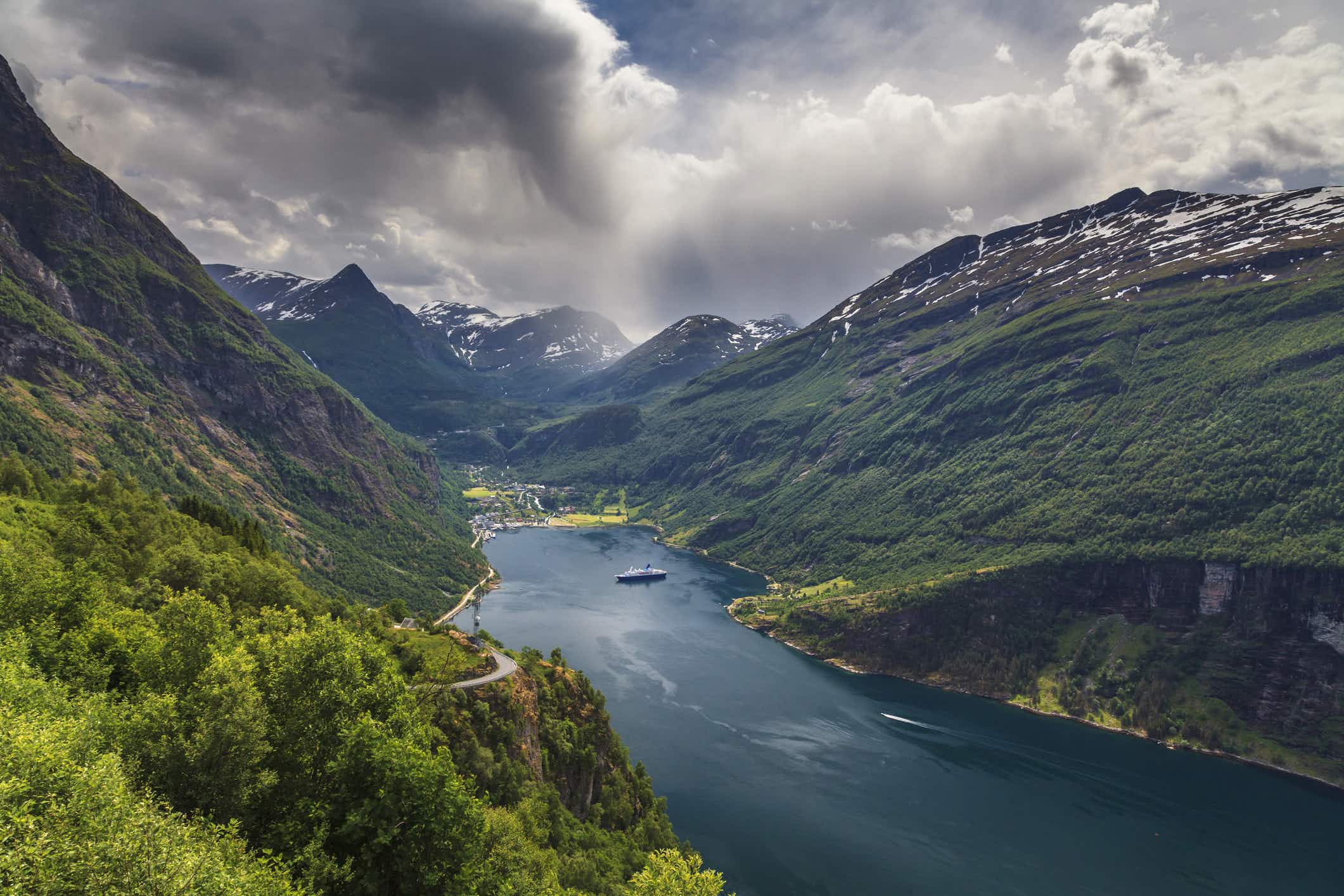 Hop on board the world's first ocean cruise with a…