Bangkok is poised to build a massive candle-like skyscraper that will be the tallest observation tower in Southeast Asia at 459 metres high.

A rendering of the Bangkok Observation Tower. Image by The Chao Phraya River Tourism Association

The new tower, which will be built on Thai government land by the Bangkok Observation Tower Foundation and the National Identity Foundation, has recently been given the go-head by the country’s cabinet. It will be located along the Chao Phraya River and is expected to be completed in 2019.

The tower is hoped to become a tourist draw in the city, such as the Tokyo Skytree or Shanghai's Canton Tower. The aim is also to reinvigorate the banks of the Chao Phraya River and kick off efforts to make the river a clean and safe natural corridor, as well as renew focus on its historic and culturally significant landmarks.

The shape of the building is modelled after a candle, a nod to the lighting of candles on the birthday of the late King Bhumibol Adulyadej “as a symbolic gesture of lighting up the country with prosperity.” The death of the King in 2016, after a 770-year reign, resulted in a period of national mourning across the country that led to more subdued celebrations in a country that is a famous for its festivals.

The tower will not have any commercial space – instead it will be used for educational purposes to promote Thai historic and culture from around the country. Any surplus funds from ticket sales will go to the local community and charities, according to a statement.

The new tower will surpass the city’s current tallest, the recently completed MahaNakhon tower. Featuring a sky observation deck, outdoor bar and restaurant and more, it is the tallest architectural landmark in the city.

You can now get rose gold Minnie Mouse ears at… 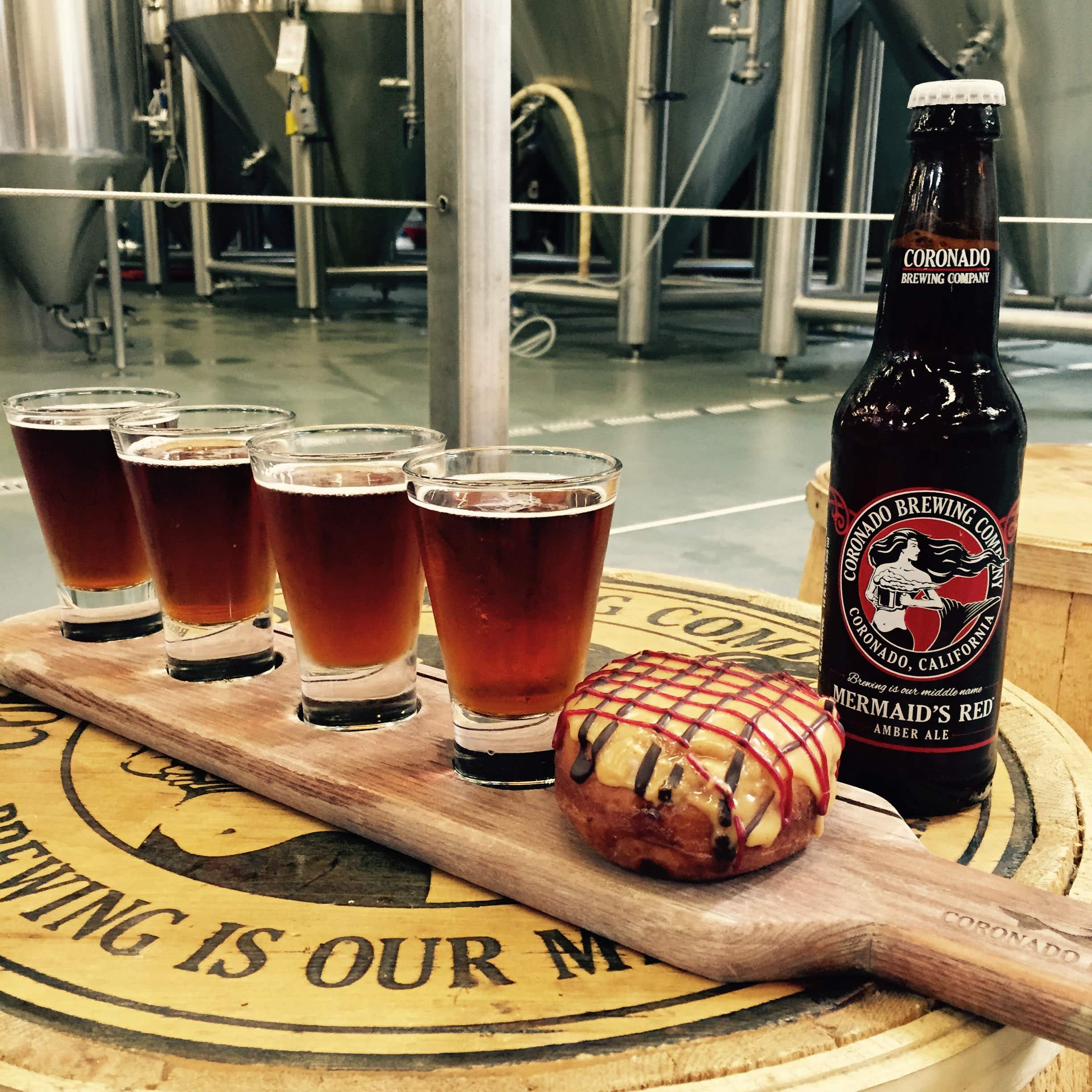 A new San Diego doughnut shop with a Michelin star…