October in Thailand sees the end of the rainy season and usually heralds the start of the country’s tourist influx. The famous Thai welcome to visitors will still be there,  but this year tourists are being advised to stay away from Bangkok for certain dates in October, during the cremation of the late King.

Thailand's travel warning isn't mandatory and will apply only to Bangkok. Image by kittikorn nimitpara

The country’s tourism minister Kobkarn Wattanavrangul has issued an official Thai travel advisory for 25-29 October 2017, suggesting visitors should aim to be at beaches and other destinations in the north and south of the country instead of Bangkok. October 26 is the day of the ceremony itself and has been declared a national holiday.

“Thailand still welcomes tourists for all activities as well as conferences and seminars which will continue as usual” she told the Nation. “However to avoid traffic congestion during the royal cremation period in late October foreign tourists should travel outside of the capital if possible.”

Certain tourist attractions that are near the cremation site will also be closed for the week and festivals will also be cancelled as a mark of respect. Further specific information will be released closer to the time to allow visitors to plan their visit accordingly and will include alternative recommendations for activities.

Thai official painters work on a deity sculpture which will be used to decorate the royal crematorium for the late Thai King Bhumibol Adulyadej's cremation ceremony.
Photo by Anusak Laowilas/NurPhoto via Getty Images)

The advisory is not mandatory and tourists will still be allowed explore Bangkok during this time period if they choose, but they should expect delays. In addition, they are requested to dress appropriately and behave politely during this period.

Why is the Thai monarchy so popular?

When King Bhumibol Adulyadej died last October, the streets of Thailand virtually shut down in mourning. The late monarch’s popularity was undeniable. Having reigned for six decades, he was seen as a reassuring figure as the country underwent huge economic and political upheaval. He also made a huge effort during the early years of his reign to travel the nation, often meeting the very poorest people in rural areas.

A genuine, public affection for the late king is obvious throughout Thailand, but there are also strict laws in place which make it illegal to insult, defame or threaten members of the royal family. The laws are the strictest in the world and punishment can be up to fifteen years imprisonment. In a famously relaxed country, travellers are always warned to avoid any criticism of the monarchy while in Thailand.

The new King Vajiralongkorn has been in power since December and so far, appears to have failed to capture the public’s imagination like his father. He has passed new laws which allow him to spend more time abroad and appoint a regent in his place for periods of time, as well as strengthened the power of the monarchy. 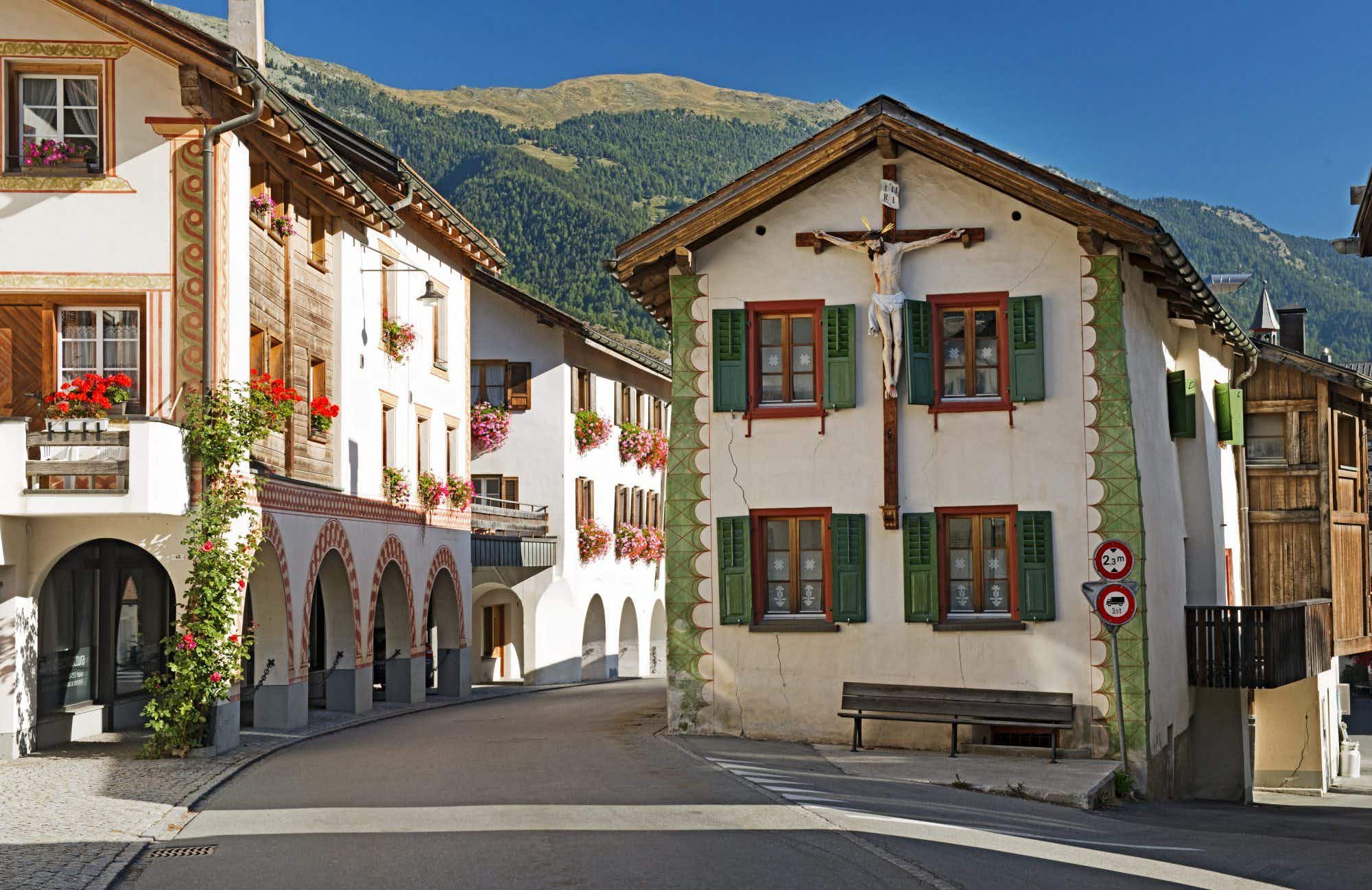 A loved-up Moldovan man ran across ALL OF SWITZERLAND to… 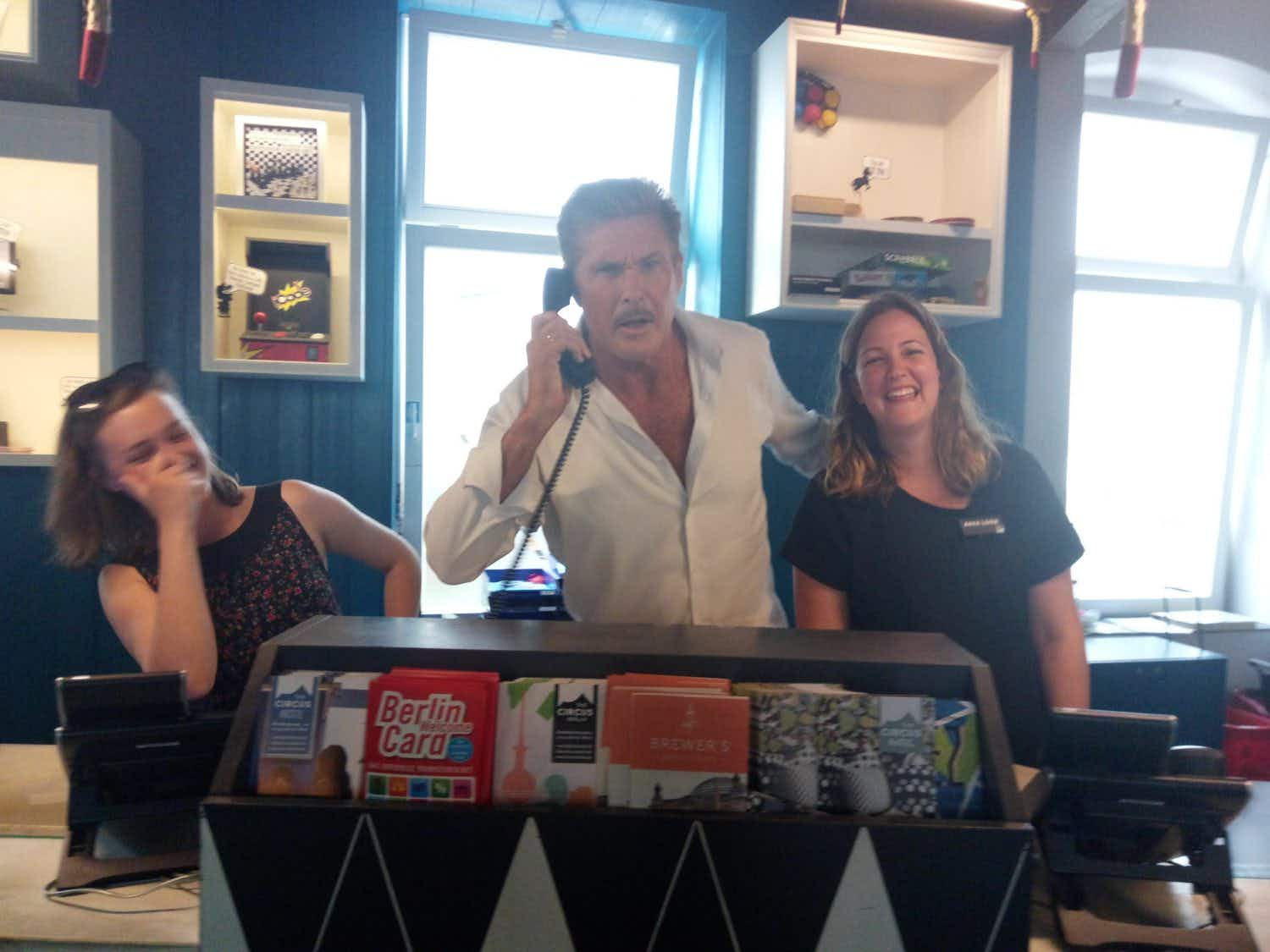 David Hasselhoff paid a visit to the Berlin hostel that…