A group of elderly bridge players in the Thai city of Pattaya were surprised by a visit from the police last week, after an anonymous tip-off suggested that they were gambling.

Gambling zones authorised in Sochi and Crimea. Image by Images Money / CC BY 2.0

Thirty-two elderly foreigners from Britain, Sweden, Norway and Australia among others, were arrested last Wednesday in Thailand after they their game of bridge was suddenly raided by the Thai police! Gambling is illegal in Thailand, and its new government has committed to coming down hard on criminality and corruption.

The police later told Pattaya News, that its anti-corruption call centre had received a tip off about the place where the expats were playing bridge. The players immediately confronted the police, saying that they weren't playing for money. However, they were kept overnight in cells, under an obscure Thai law that limits the amount of cards that can be in a building or room at the same time. It appears the bridge players had too many playing cards for their own good!

The card players were eventually released on bail on Thursday. Among them was an 84 year-old Dutch woman who no doubt was not expecting her quiet game of bridge to end up as it did! 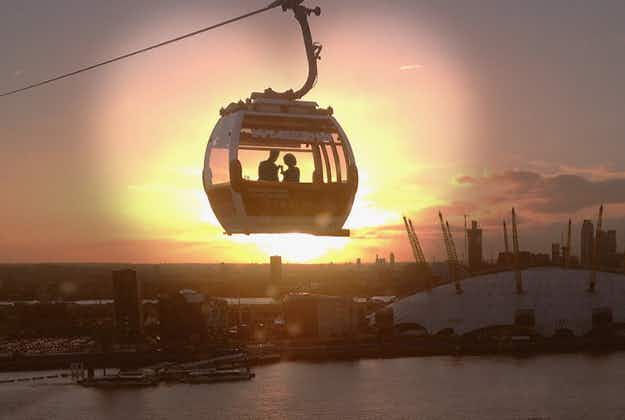 London's night sky to light up for Valentines 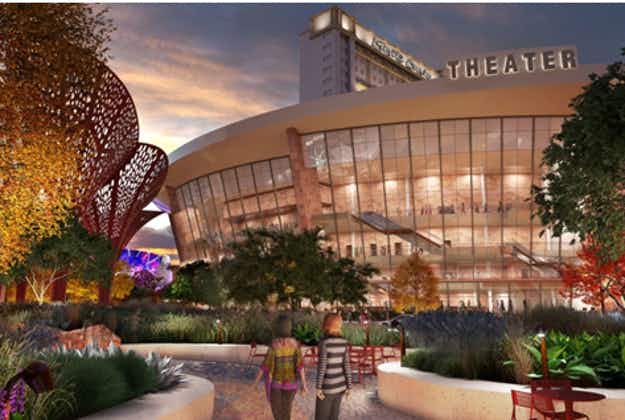