Fresh from rocking her Giles Deacon white dress during her marriage to James Matthews, Pippa Middleton has reportedly travelled to a haven of white beaches, palm trees and blue skies for a honeymoon with her brand new husband. Having been spotted at LAX, the newlyweds are reportedly now on Tetiaroa, a remote French Polynesian atoll once owned by Marlon Brando.

Rimatuu islet and lagoon of the island of Tetiaroa. Image: Xavier Hoenner Photography

Brando first came to Tetiaroa while filming Mutiny on the Bounty, and was immediately enchanted by the island’s beauty and the sense it gave him of being closer to paradise. Enthralled by the Polynesian way of life – and the leading lady Tarita who became his wife -  he resolved to find a way to own this piece of paradise.  He succeeded in his goal in 1967, and when he died, his ashes were scattered over the island.

Pippa and James are rumoured to be staying at the island's only resort, The Brando. It's the last word in luxury, but the beauty and seclusion doesn't come cheap, as a one-bedroom villa for two people on an all-inclusive basis costs €3000 per night plus taxes.

Pippa, sister of Catherine, Duchess of Cambridge, is not the only celebrity to holiday on the stunning island. Former president Barack Obama and his wife Michelle spent time there after he left office, and Beyoncé, Jay Z and Leonardo DiCaprio have also holidayed on the atoll. It was also once the Tahitian royal family's favourite retreat.

The newlyweds can enjoy the spa at The Brando, which is a luxurious eco-resort powered by solar energy and coconut oil and cooled by a seawater air conditioning system. If they can manage to drag themselves away from gazing into each other's eyes, they can also enjoy snorkelling, tennis, kite-surfing and visits to the local turtle sanctuary. 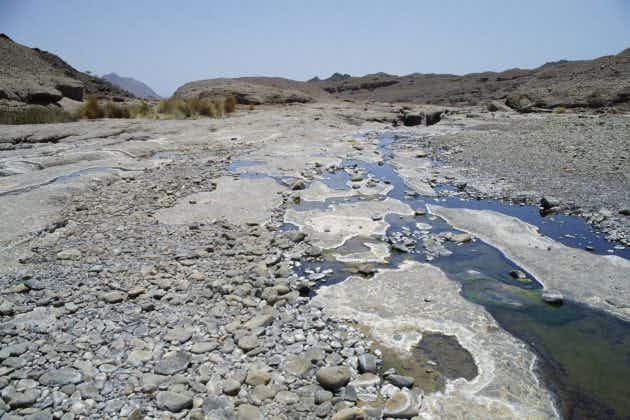 There is an exciting new hiking trail opened in the… 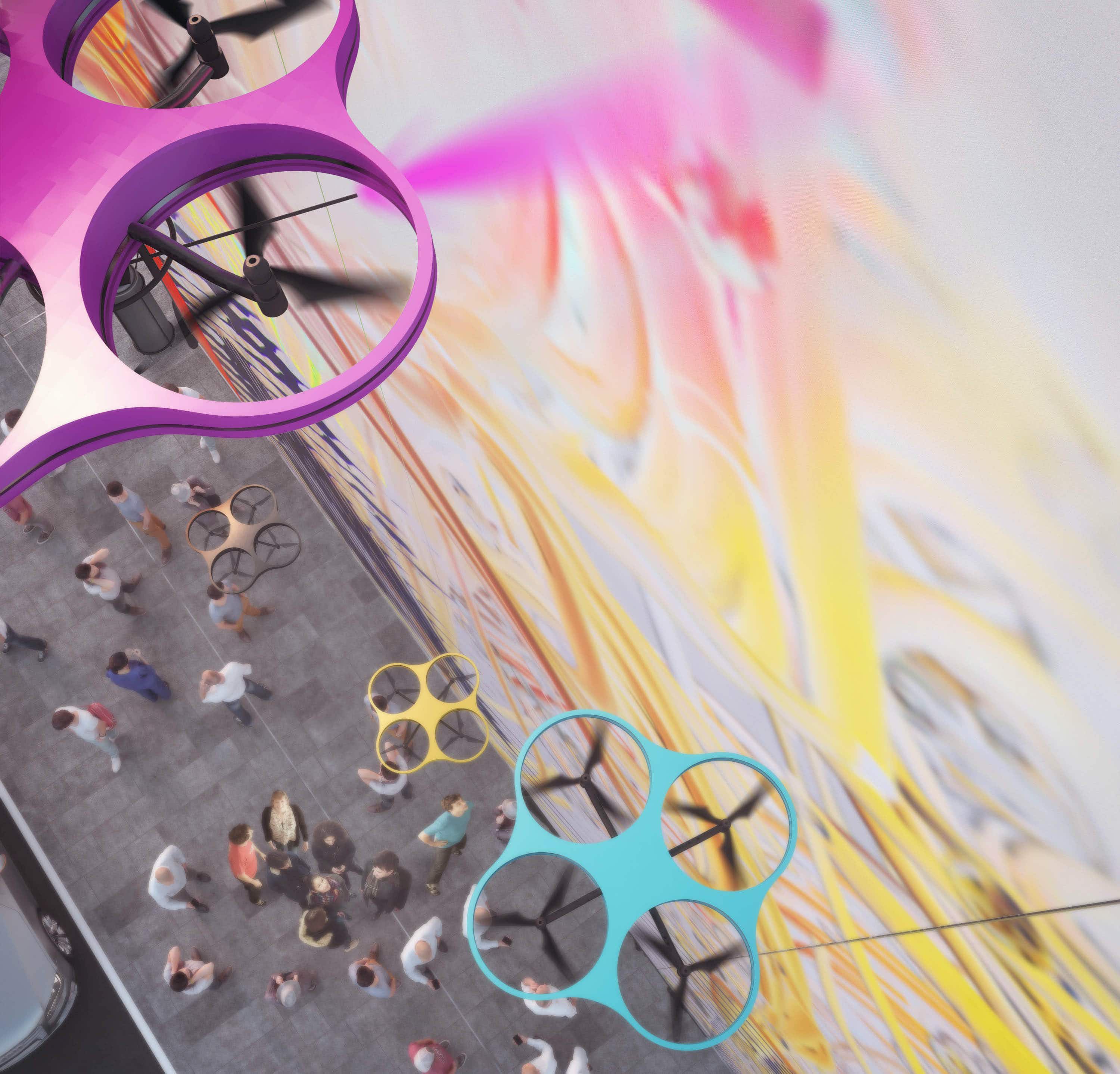 A street art project that uses drones to paint is…