Literary fans will find plenty to interest them at the new Tennessee Williams Museum in Key West, which will open on Friday 15 December. It will feature the largest permanent collection of Williams memorabilia on public display, and there are plans to acquire and encourage donations of additional artefacts for the collection.

The award-winning Tennessee Williams is known as one of the greatest 20th-century American playwrights. Plays he wrote, such as The Glass Menagerie, A Streetcar Named Desire and Cat on a Hot Tin Roof, are classics of the American stage and were adapted into Academy Award-winning movies. It is believed that he wrote the final draft of A Street Car Named Desire while staying at the La Concha Hotel in Key West in 1947.

The Tennessee Williams Museum has evolved from a popular exhibit on the theatrical icon, following its merger with the Key West Art & Historical Society. Although he was born and grew up in Mississippi, the Florida museum location is relevant as Tennessee Williams bought the house at 1431 Duncan Street in 1950 and he lived in Key West until his death in 1983.

American playwright Tennessee Williams at the house he owned in Key West in 1982, shortly before his death. Image: Derek Hudson/Getty Images

“I am delighted that the literary legacy of Tennessee Williams, ‘outed’ as gay by the press early in his career, will flourish under the stewardship of the Key West Art & Historical Society, whose goal is to keep Key West history alive and accessible to the public,” said curator of the original exhibition, Dennis Beaver, who plans to remain as guest curator and consultant for the new museum..

Visitors to the new museum can take self-guided tours as well as prearranged curator-led tours and it will open from 9.30am to 4.30pm daily. For further information, see the Key West Art & Historical Society website. 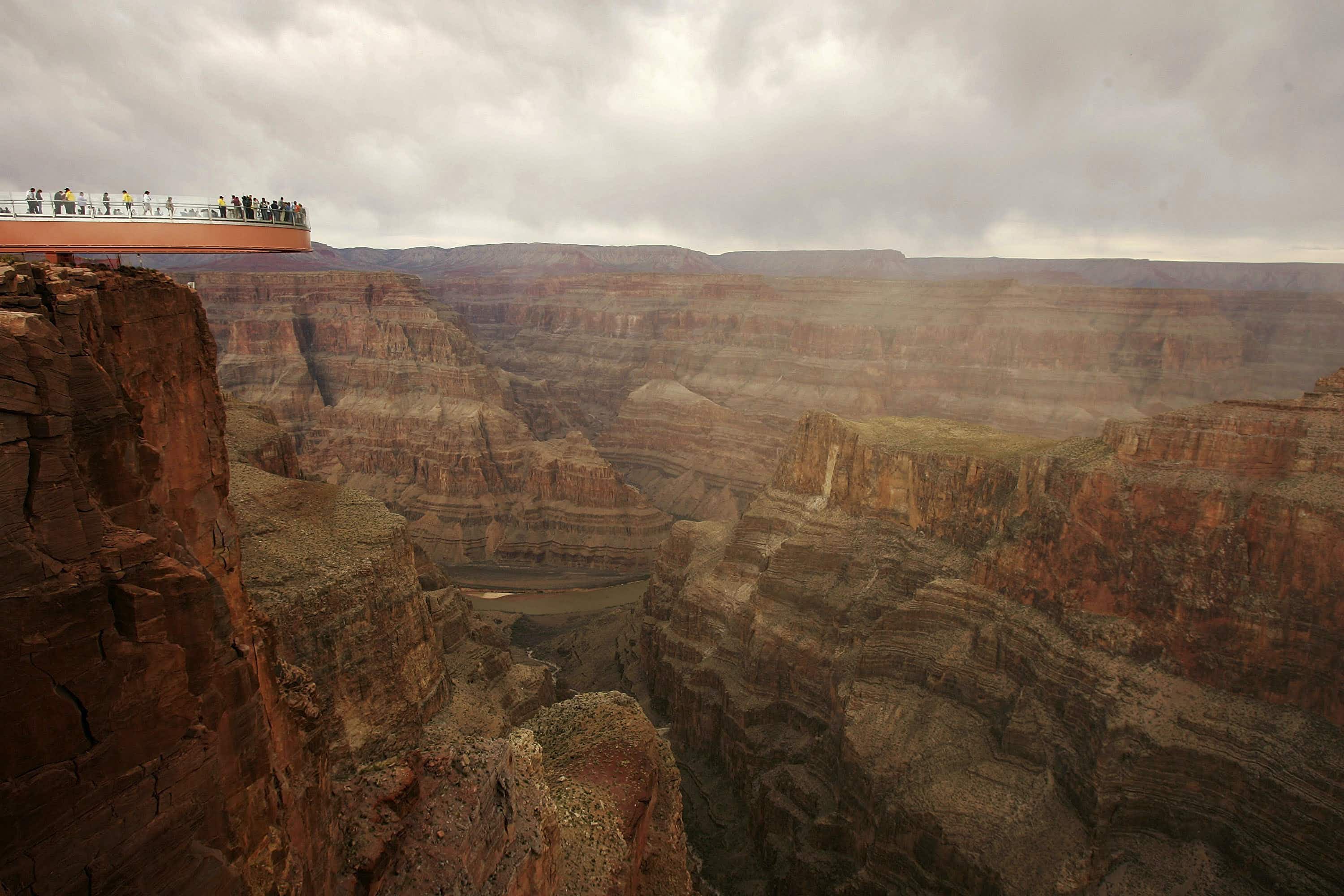 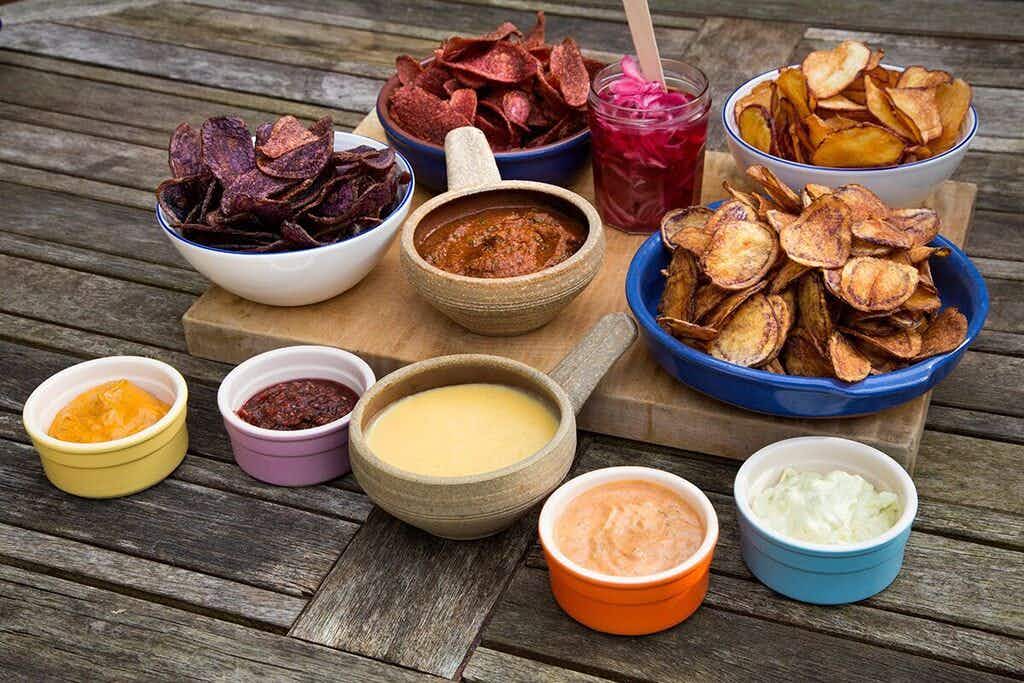 Enjoy a three-course Christmas dinner entirely made of crisps in…