The grand old Georgian houses of Dublin were built to house a single wealthy family, but many ended up home to more than 100 people cramped together in abysmal conditions.

Now, a new museum dedicated to the history of the Irish capital’s infamous tenements will open late this summer. The Dublin Tenement Museum will capture the grinding poverty and rampant ill-health in what were long regarded as the worst slums in the United Kingdom (which Ireland was a part of until independence).The centre will open at 14 Henrietta Street, one of Dublin’s most famous Georgian streets and a regular filming location for period TV shows like Foyle’s War.

Charles Duggan, the heritage officer for Dublin City Council, explained to Lonely Planet how the building that will now become the museum, had barely survived. “Our involvement in the house began in 2007,” he said. “When we started conservation works, we realised the house was in a very precarious position. It had been suffering from generations of neglect by landlords who had put nothing in the building.”

The house remained a tenement until as late as 1979 by which time conditions there had significantly improved. However, at the turn of the last century it was an entirely different picture.The reconstruction has been painstaking. Just 6 of the 36 windows were original and the front door had to be rebuilt based on a photograph from 1911. In the recreated “flat”, they will use restored wallpaper and linoleum, digitally redesigned from fragments found in the house so that it appears exactly as it would have in the 1960s.

The building had a long colourful history starting out as a residence for the ruling class in Dublin around 1750, before being turned into legal offices. Around 1849, it became the official home for Ireland’s Encumbered Estates Court, set up to manage the assets of landowners who had gone bust during the Great Famine. Later, it became a home for military families before it finally ended up in the hands of a tenement landlord. What once was a home for a single family then became seventeen separate “flats”.

Charles Duggan explained: “In 1900, there was 87 people living in the house and in 1911, there was 100. That is according to the census records from the time. “No doubt when a house has 100 people living in it, there’s going to be serious issues with health and well-being of the residents.”

Between them, the residents had two toilets, no internal plumbing, and just one place to get water. The basement of the house will feature an exhibition dedicated to how the tenements would have been around this time.

Among the items on display will be photographed from a famous set of pictures from 1913 by John Cooke, which show vividly just how bad conditions were in the city at the time.

Charles Duggan said: “They paint a bleak landscape and picture of Dublin. He photographed the worst of the worst conditions; they are an unrivalled source of social documentation.“We hope that the museum will be almost like an immersive experience, delving straight into a flat as it would have been in the mid-20th century.” 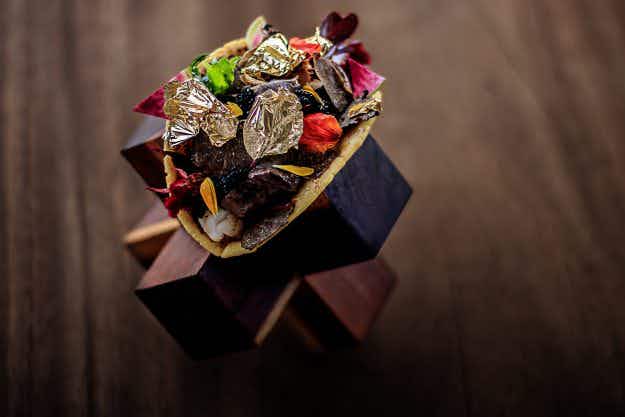 A resort in Mexico is selling a $25K taco that… 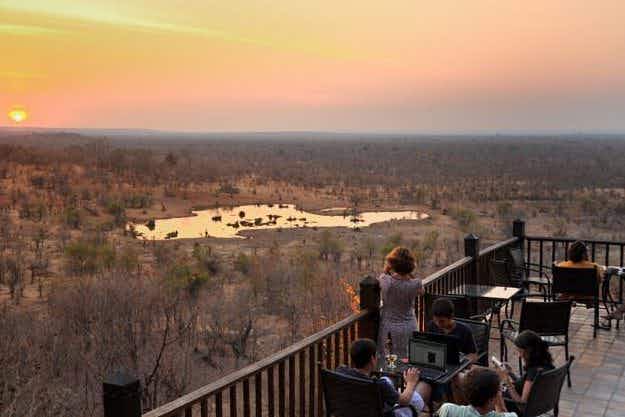 Here are some great destinations for wildlife lovers to mark…