A ten-year study of the gorillas and chimpanzees of Western Equatorial Africa has revealed some good news for both species.

The research by the Wildlife Conservation Society found that there were one third more western lowland gorillas than previously thought. It also discovered that there were 10% more central chimpanzees than conservationists had up to now expected. However, it wasn’t all good news for our nearest genetic cousins – and 80% of the great apes counted were living outside of protected areas, meaning they faced ongoing threats.

Gorilla populations, despite being higher than expected, are still declining at the rate of around 2.7% each year. The research took place over a decade across a vast area of terrain, 192,000 square kilometres in total and about the size of the US state of Washington (or twice as big as Portugal). Conservationists walked more than 5400 miles through some of the most remote forests on the African continent to ensure an accurate count. The fieldwork by the research team collectively took 167 life years and involved trekking a longer distance than New York to London.

The study produced a total population estimate for the central chimpanzee (pictured here) of nearly 130,000 individuals. Image by Emma Stokes/WCS

Overall, they estimated that there were 360,000 gorillas and nearly 130,000 chimpanzees across their ranges, both figures higher than previously believed. Samantha Strindberg of the World Conservation Society said: “it’s great news that the forests of Western Equatorial Africa still contain hundreds of thousands of gorillas and chimpanzees. “But we’re also concerned that so many of these primates are outside of protected areas and vulnerable to poachers, disease, and habitat degradation and loss.”

Although lots of the great apes were found outside of protected areas, most were still found in forested landscapes close to or bordering existing national parks and reserves. This suggests that protected areas have an even greater impact than hoped and that keeping large and intact forested areas is key to conserving gorillas and chimpanzees. 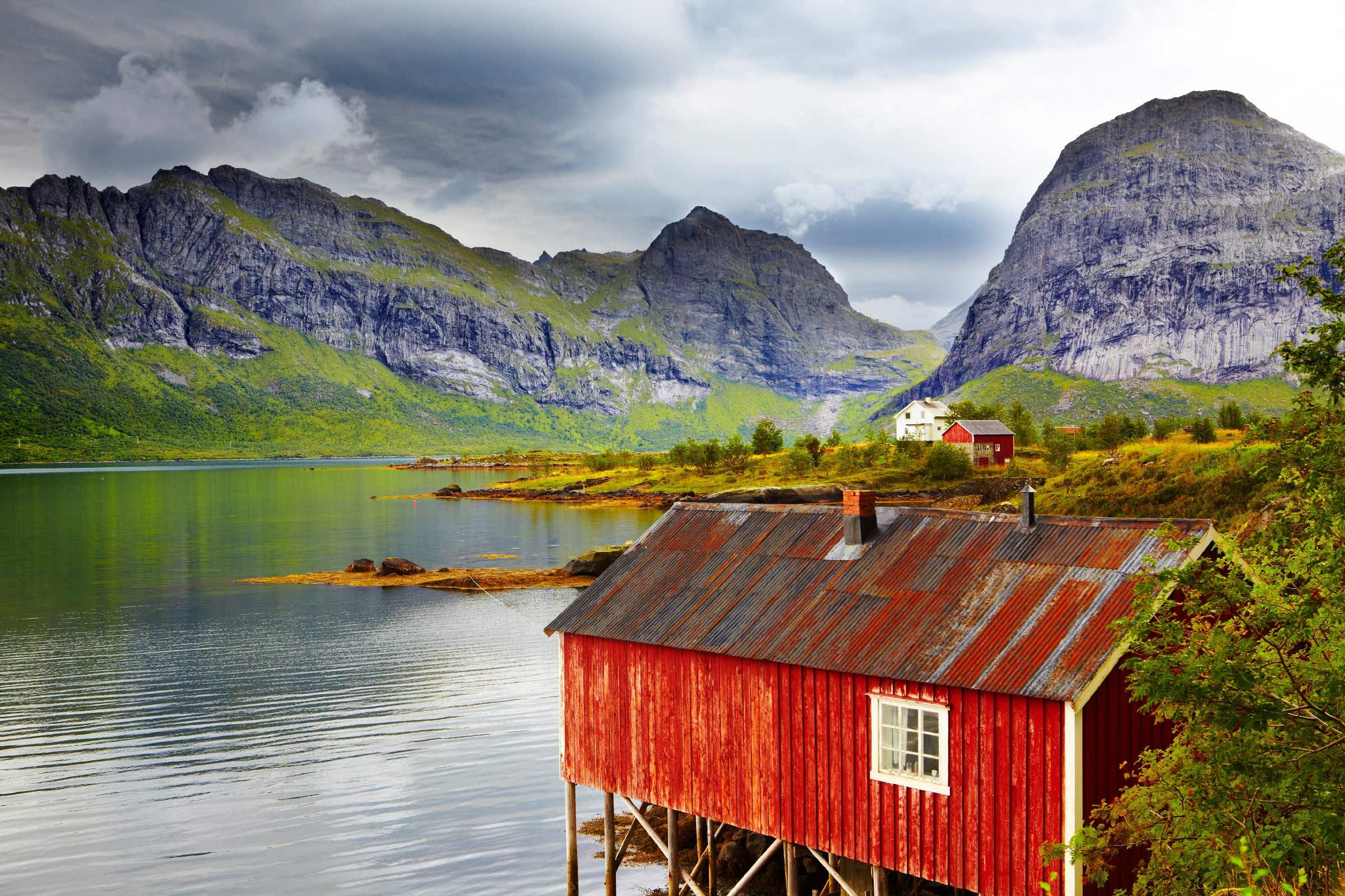 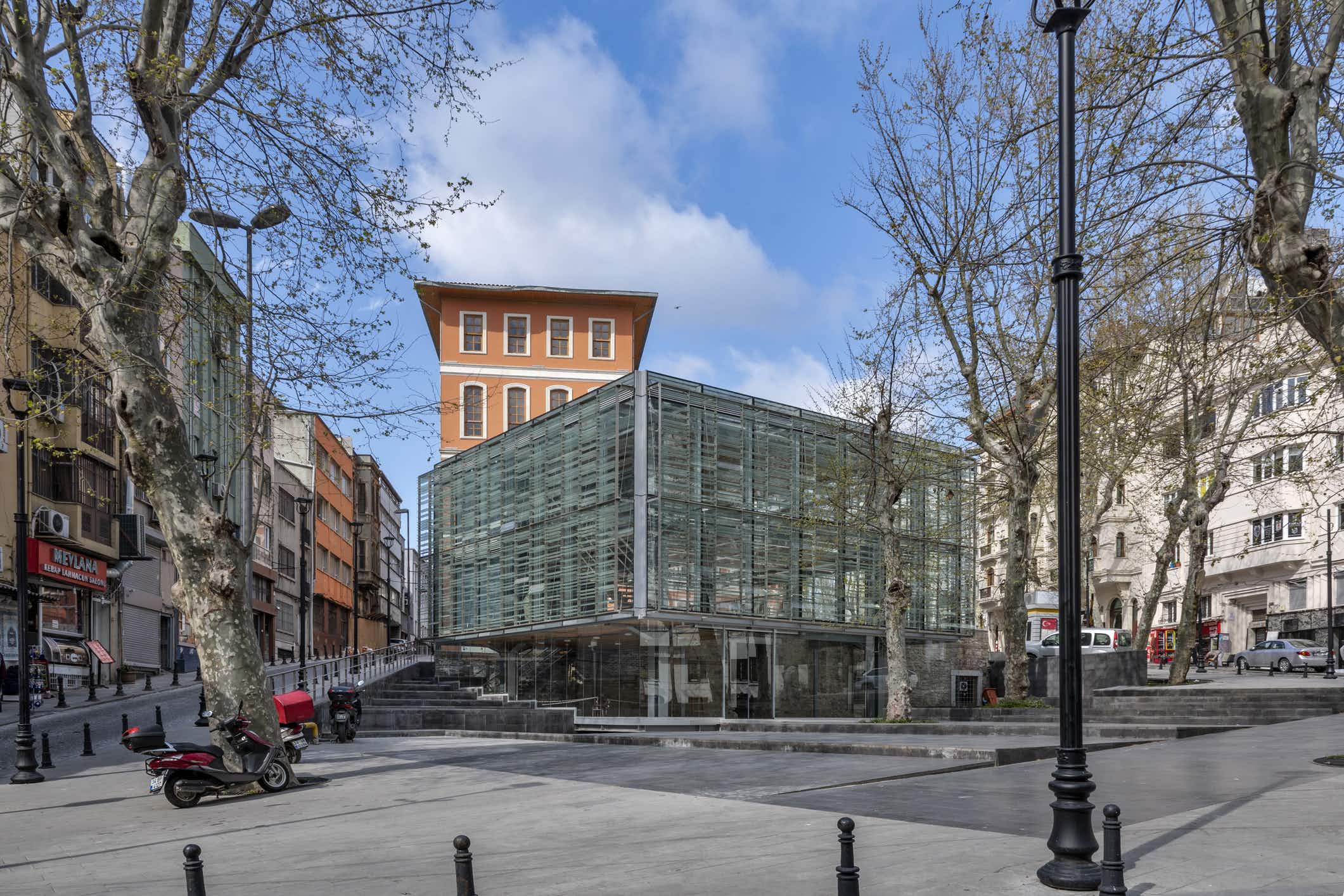