Emirates was voted the best airline in the world by air travellers, according to the 2016 World Airline Awards by Skytrax.

The awards are based on the results of “the largest airline passenger satisfaction survey in the industry” and are considered a benchmark of airline excellence. The awards were based on nearly 20 million surveys covering 280 airlines from customers from more than 104 countries. This year, the Dubai-based airline took home the top award for the fourth time. Emirates, well-known for its luxury offerings, is the world’s largest international airline and services 154 destinations in 81 countries on six continents.

Inside the new Airbus A380 Image by Emirates

Earlier this year, Air New Zealand was given the top honour from the Australia-based website for the third year in a row. However, the top ten list included many of the same airlines: Air New Zealand followed by Qantas, Etihad, Cathay Pacific, Singapore Airlines, Emirates, EVA Air, Virgin Atlantic/Virgin Australia, All Nippon Airways and Lufthansa.

You can spend $2 million on a dinner in Singapore… 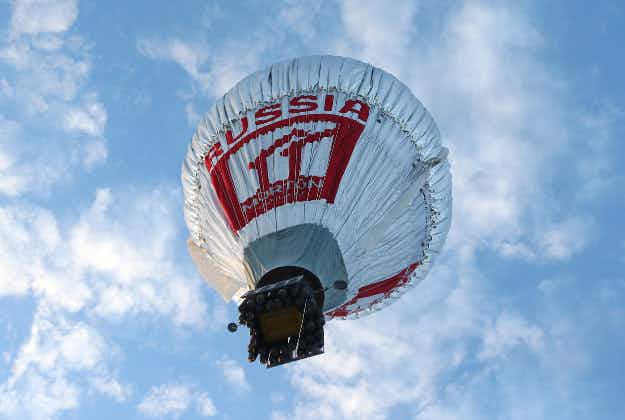