After the first week of the 2016 Paralympic Games in Rio de Janeiro, it's clear which country is the force with which to be reckoned: Team China scooped up 92 medals in just four days of competition to put a stranglehold on the medal table heading into the final week of the games.

Post gold-medal victories in athletics, swimming, shooting and archery, the Chinese team finds themselves with a staggering near 40-medal lead over the next nearest team (Great Britain and Northern Island). Ukraine, the United States and host country Brazil round out the top five. China's biggest medal grabs have come in swimming (43) and athletics (23), but are spread across seven additional sports: archery, cycling, judo, powerlifting, rowing, shooting and table tennis. The diverse haul includes an astonishing 39 gold medals.

If you discount China's size, however, it is the Kiwis who are putting on the biggest show so far in the games. New Zealand has scored nine medals, which, considering their population of 4.53 million, clocks in at 1.99 medals per million people – just enough to edge out the nations of Slovenia and Jamaica in the per capita medal table. 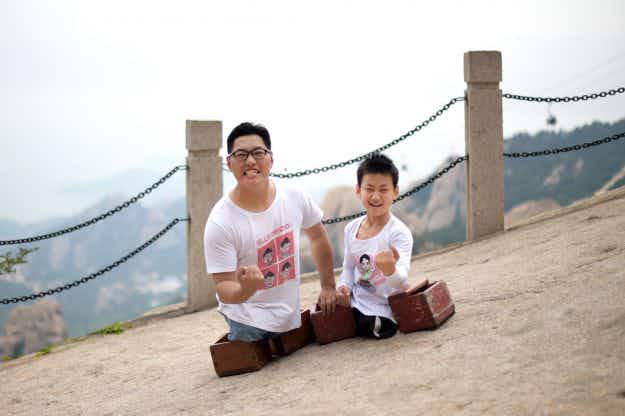 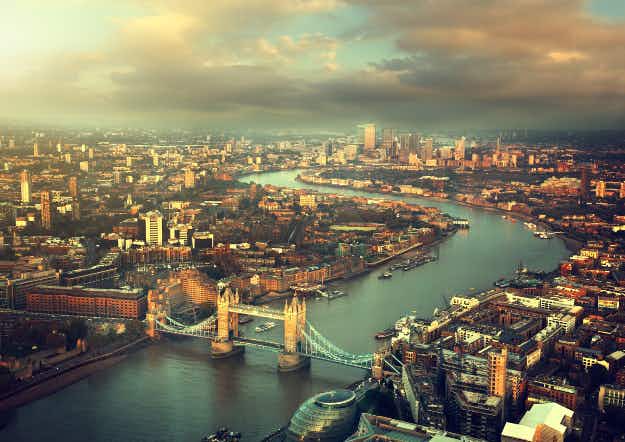 London takes the top spot in “cities of opportunity” ranking…