Critically-acclaimed tattoo artist, Mark Mahoney, the "founding father" of black and grey art with a single needle, is heading to London. Known to many as a living legend in the tattoo world and seen as Hollywood’s most influential tattoo artist, he will be taking up residency in newly-opened hotel, the Mandrake from 3 to 16 October.

"From across the pond and the great beyond Maestro Mark Mahoney is coming to the U.K. to tattoo all the righteous Homeboys and Homegirls at the happening Mandrake Hotel, be there or be square!" he mused to Lonely Planet.

Located in the heart of London, the Mandrake is a luxury boutique hotel with 34 rooms, three suites and a penthouse located across four different floors. Its art theme is showcased throughout the hotel and houses the first London offering of Serge et le Phoque, a Michelin-starred restaurant based in Hong Kong. Their artist-in-residence programme will feature emerging and established artists and performers like Mahoney showcasing their talents.

To date, Mahoney's majestic portrayals of religious icons helped elevate his work into an art form and he has worked on many celebrities including Johnny Depp, Adele, Cher, Brad Pitt, Angelina Jolie and Lady Gaga. Singer Lana Del Rey, a client of his, even used him as a muse in two her music videos:

Mahoney, the owner and principal artist at the famous Shamrock Social Club on Sunset Boulevard, will be demonstrating the incredible artistry that has seen him become such a mentor to the younger generation.

Johnny Depp is just one of Mahoney's celebrity clients. Image by Harry Durrant

He was introduced to tattooing as a teenager. Mahoney’s career is spread across a remarkable amount of places from '70s motorcycle club houses and the New York punk scene, to the oldest shop in the country, the Pike, and finally, LA. Despite Mahoney's large celebrity clientele, his clients come from all walks of life, from blue-collar workers to rock musicians and actors. Spaces for his residency at the Mandrake will be limited. 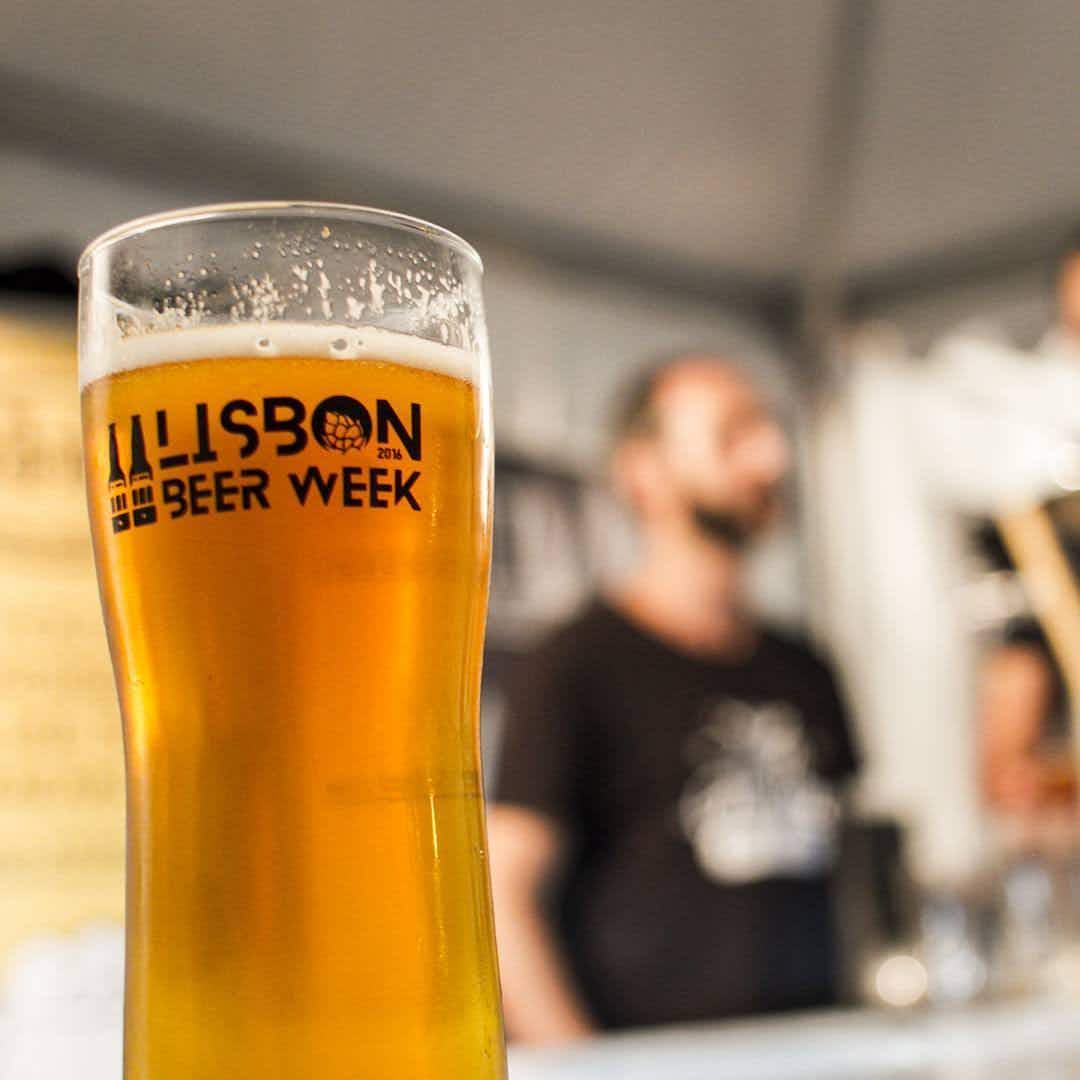 Discover a different side to Lisbon with a beer festival… 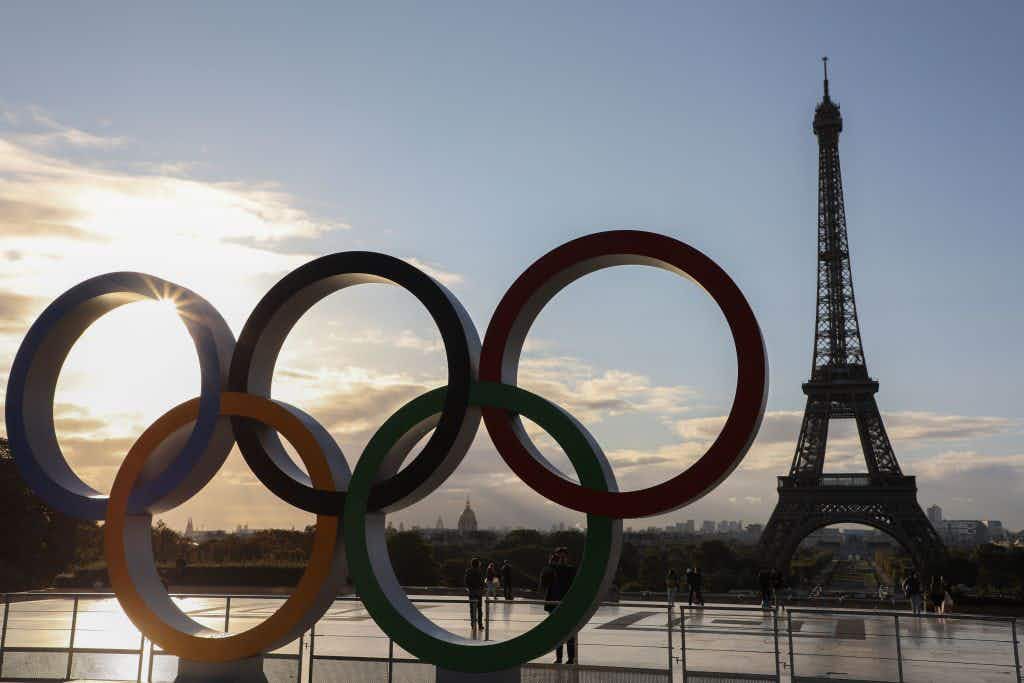 Paris celebrating as it's set to host Olympic and Paralympic…