Could you stomach a tarantula burger? Now on the menu in one North Carolina eaterie

There’s a nasty bug going around, dozens of them in fact, at Bull City Burger and Brewery, which is currently selling dishes loaded with exotic insects, plus a ‘tarantula burger’.

Served as part of Exotic Meat Month, the creepy spider comes atop a grass-fed beef burger, with Thai paste and layer of gruyere cheese. Surprisingly, the unusual burger is a hit; around two hundred people are currently on the waiting list to sample it.

“When we first started serving tarantula we didn’t know how it was going to go, so we only brought a few in – but everyone wanted to try it,” said the restaurant’s owner Seth Gross. “Now we serve roughly 15. You have to come into the restaurant and sign up to be in the lottery. It doesn’t cost anything to enter, but if your name is drawn, you have 48 hours to come in and collect your tarantula.”

Bug burgers are on the menu too. Photo by: Bull City Burger and Brewery

The burger costs $30 and comes with fries. Insects and arachnids are packed with protein, and the zebra tarantulas served at Durham’s Bull City Burger are specially farm-raised for food. “They’re fed an organic diet of crickets, and they are completely safe to eat,” urged Gross. Traditionally a Cambodian street food, tarantulas typically come out with the rains in June and the Asian vendors serve them with salt and sugar.

Some tarantulas, however, can be poisonous when consumed. Certain tarantula hairs are urticating, meaning that they stick into you and release a toxin. Gross wasn’t going to take any chances serving exotic spider burgers without trying one himself first. “I ate the first one three years ago because I wanted to make sure,” he said, “like most venomous things, when they die the venom breaks down and they are no longer poisonous.”

But what does a tarantula taste like? “They’re baked with salt and they taste exactly like fried shrimp shell,” explained Gross, “its an ecto skeleton and it’s really good. Great with a pilsner”.

Why not try some cricket pickle chips with your tarantula burger? Photo by: Bull City Burger and Brewery

Exotic Meat Month came about to educate people about food and changes in the American diet, “we wanted to celebrate the diversity of food,” said Gross. Aside from the tarantula burger lottery, Bull City Burger serves various unusual meats during the month of April every year. When the kitchen runs out of one meat, it starts serving another exotic burger. “We usually start with A for alligator,” said Gross, “we’ve also done elk, iguana, camel, python, reindeer, rabbit burgers, wild boar and beaver meat. The most unpopular of them all are the rocky mountain oysters – bull or wild boar testicles. We have fun with it, and say ‘every burger’s a ball’. People are definitely scared of that one, I don’t blame them. It’s a strange texture.”

Find out more about Exotic Meat Month at Bull City Burger and Brewery at www.bullcityburgerandbrewery.com 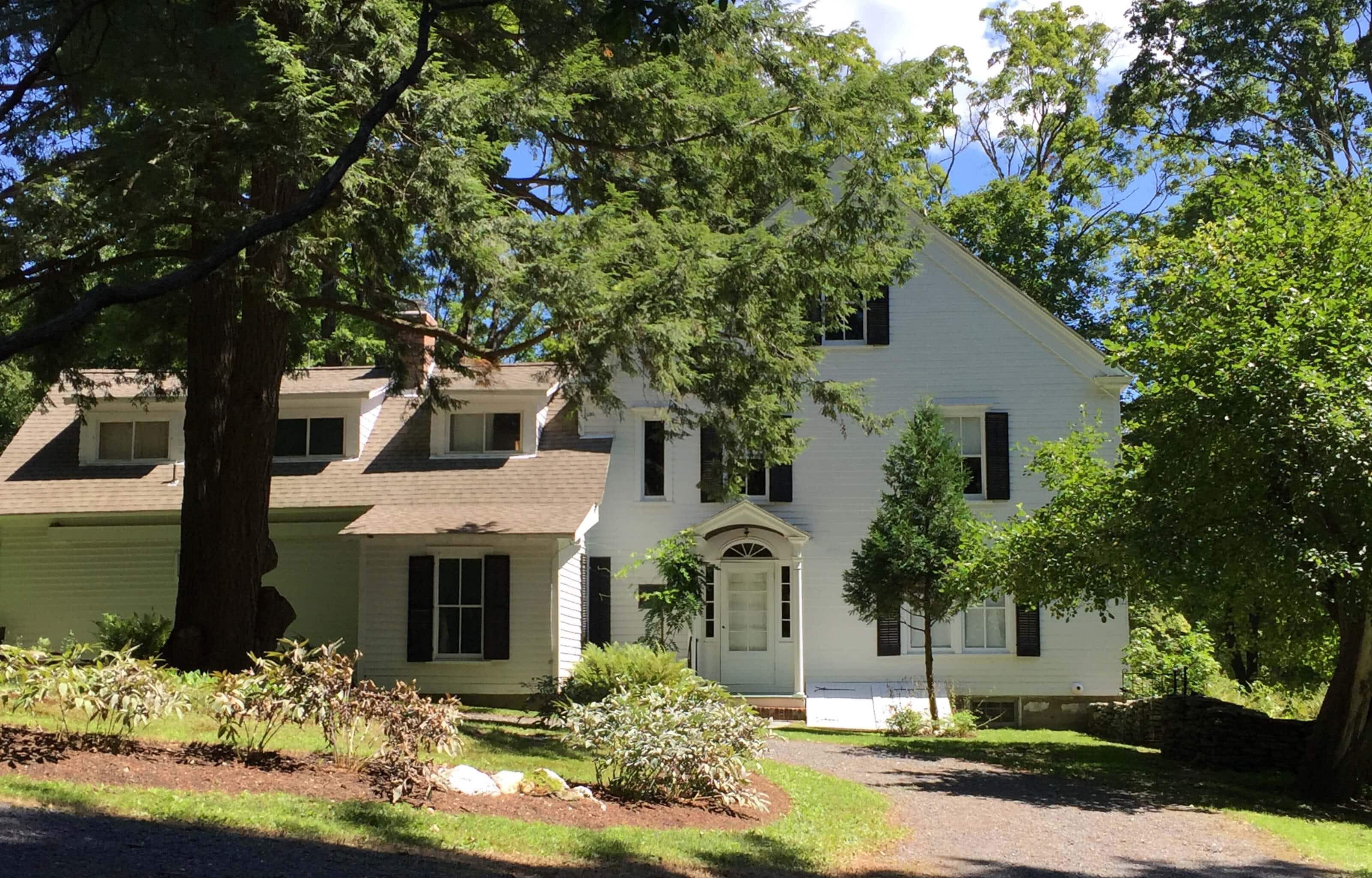 Campaign to save the home of Pulitzer Prize winner Edna…