The 44th annual Tamworth Country Music Festival was officially launched on Friday with a huge, free concert in Bicentennial Park.

In the days leading up to the festival, the population of the small inland town on Australia’s eastern coast swells, as over 210,000 music lovers descend on the area, with many setting up camp along the Peel River. Travellers begin rolling in weeks before the festival begins, hoping to secure premium camping spots.

This year the iconic ten-day music festival will host over 700 artists in 2800 events, including many free and family-friendly performances.

Among the bigger names hitting the stage this year include Kasey Chambers, Lee Kernaghan, the McClymonts, Troy Cassar-Daley, Felicity Urquhart and John Williamson. However, for many festival fans the chance to see undiscovered talent busking on the streets of Tamworth holds just as much appeal as watching the main acts. "We decided we wanted to appreciate the ambience of walking down the main street [with] the buskers, the pub gigs — and have a beer and listen to country and western," Karen Brown, who travelled from Adelaide for the festival, told Australia’s ABC.

Returning fan Gail Wilmet, who is travelling around Australia with her husband, feels the same way, telling ABC’s New England Northwest Radio, "The thing that draws us back to the festival is we are both avid lovers of country music, it's also the people and the chaos of the main street. It is the highlight of our year to come back here year after year.” 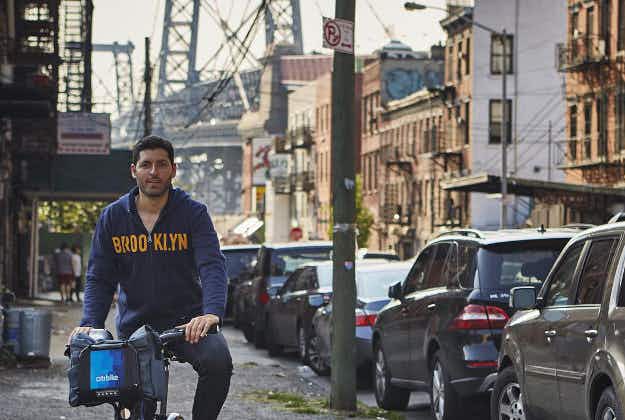 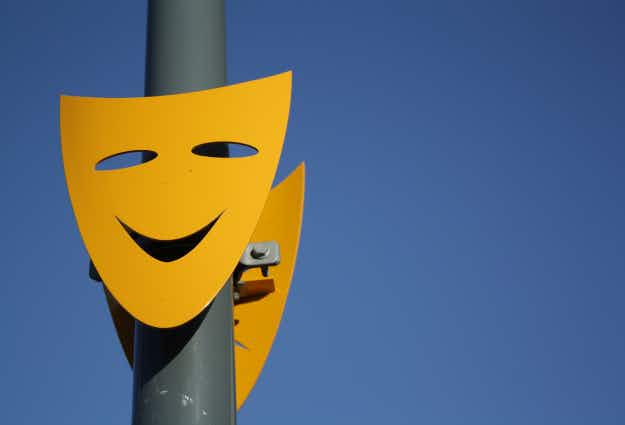