Mickey and Minnie Mouse are now talking to guests at Disneyland

It’s magical enough meeting your favourite characters at Disney theme parks but now some of them are going to start talking back.

Guests have always been able to talk to Mickey and Minnie but now they can talk back. Photo by Kent Phillips

Mickey and Minnie Mouse and Donald Duck have all been spotted talking and interacting with guests at Disney California Adventure. The trio speak in their famous voices, sharing stories with guests and asking them to pose for photos. They even interact with each other, with Mickey encouraging Donald to test out his lion roar for guests.

Traditionally, the full costume characters - those with their faces covered - don’t talk at Disney theme parks, instead interacting with body and sometimes sign language. Having conversations with fan favourites will surely bring an extra touch of nostalgic magic to any visit, albeit with the help of new technology.

It’s believed the talking characters are being tested at the moment but if the delight of fans reactions online are anything to go by, it won’t be long before they become a more permanent addition to the character meet and greets. If successful, it opens the way to see more characters like Buzz Lightyear, Winnie the Pooh or the Genie chatting to guests in the future.

The interactive talking characters might be a potential low-key addition to Walt Disney World’s 50th anniversary in 2021. Earlier this year, Disney made several big announcements about improvements and additions to the theme park to have the attraction ready in time and help hit their goal of having every hotel room in the park booked out for the entire year.

Three out of the five classic Disney characters have now been spotted talking to guests. Photo by Scott Brinegar/Disneyland

Meanwhile at the theme parks, the Halloween party is in full swing with Guardians of the Galaxy and Cars playing a major role this year. There’s also a special celebration planned for Dia de los Muertos in preparation for the November release of Coco. 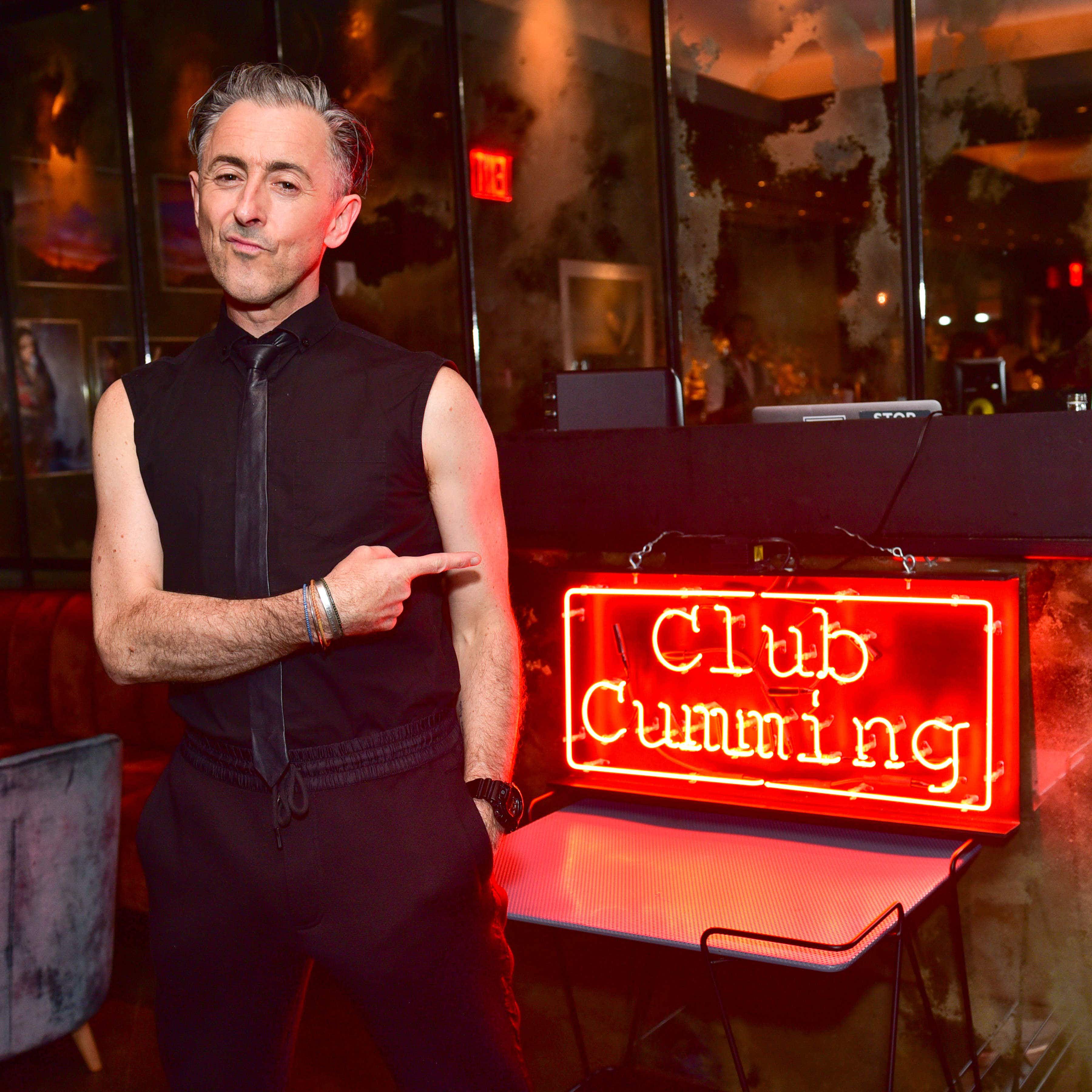 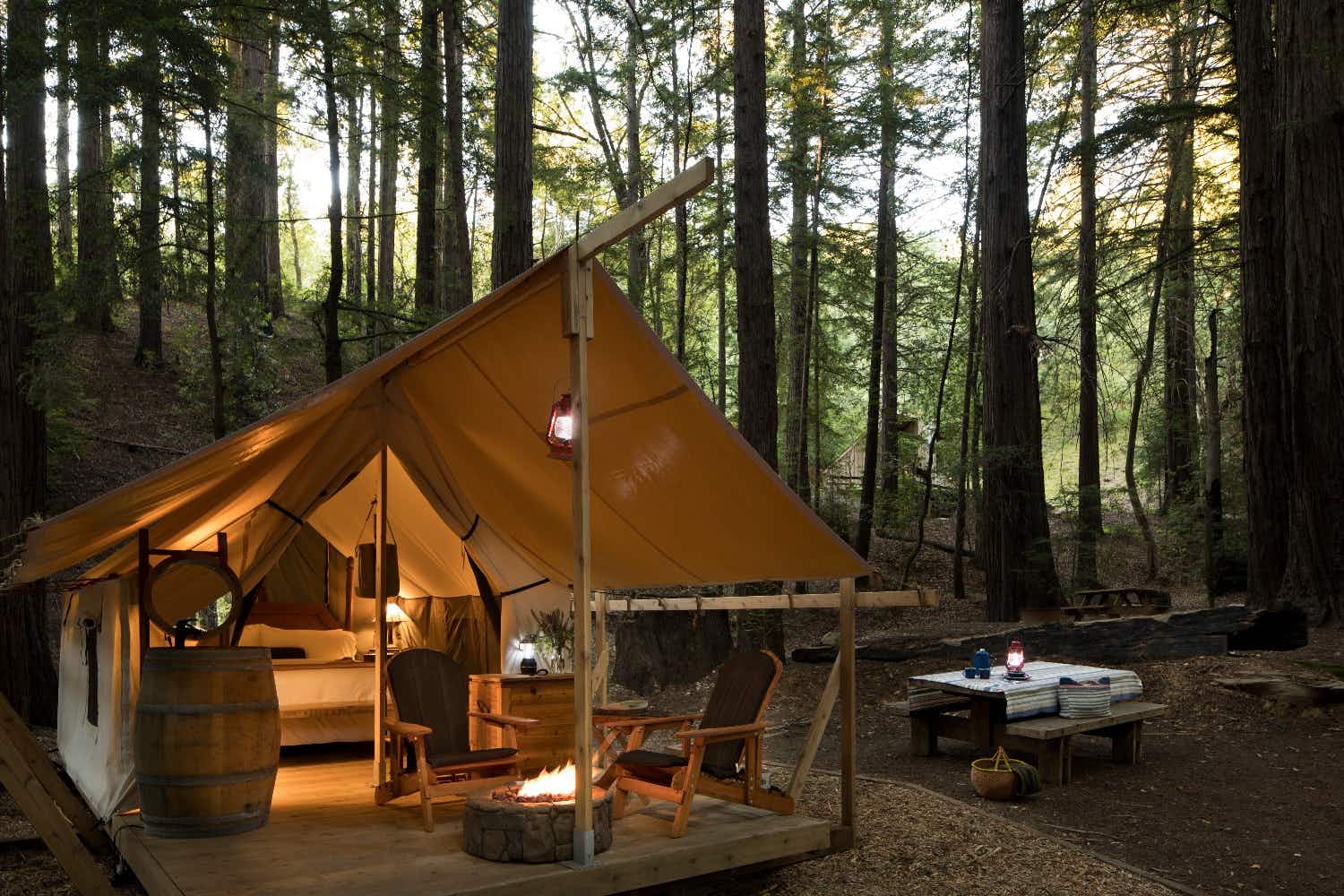 Inside the luxurious new glamping site in Big Sur, California…