In anticipation of the 2017 Summer Universiade Games (running from August 19 – 30), the host city of Taipei in Taiwan has given the subway cars of its Mass Rapid Transit system a simple but very effective makeover.

Much to the amusement of passengers boarding the Subway’s green line (Songshan to Xindian), the floors of the cars have been completely transformed to resemble various sporting grounds. There are shiny basketball courts, numbered race tracks, ‘grassy’ football fields, and – probably most striking – some very realistic looking swimming pools.

Delighted commuters have been sharing pictures of the innovative project on their Instagram accounts, with many having fun mimicking the sports in question. So realistic was the swimming pool on one car, this very committed passenger stripped down to his swimming gear, complete with hat and goggles!

It’s no surprise the city opted for such a huge PR stunt ahead of the games; Universiade is a huge deal, second in scale only to the Olympics. Organised by the International University Sports Federation (FISU), it’s a multi-sports event for university students – the name Universiade in fact is a mix of ‘university’ and ‘olympiad’. It’s a huge tourist boost for the country; as many as ten thousand athletes will take part in the events, with lots of supportive fans and spectators expected to descend on Taipan for the eleven days of events too.

The Games takes place every two years, with South Korea playing host in 2015. Taipei City was awarded the honour of hosting this year’s event back in 2011, beating stiff competition in the form of Brasilia, Brazil’s capital.

In preparation for the Games, more than 70 venues have been either constructed or updated in Taipei. These will host the competitions themselves, while opening and closing ceremonies will take place in the city’s magnificent Municipal Stadium. 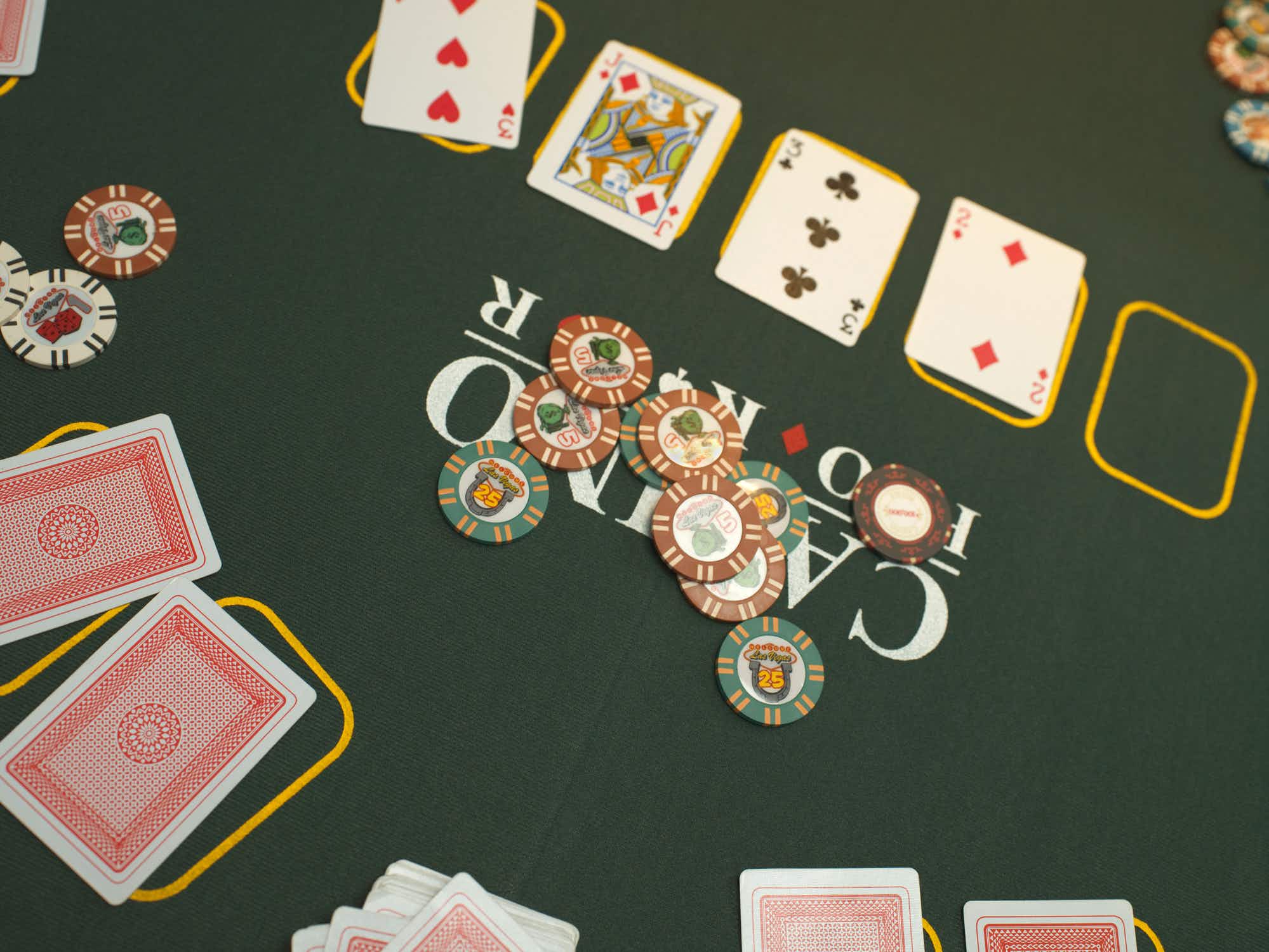 This Las Vegas casino is expecting a full house for… 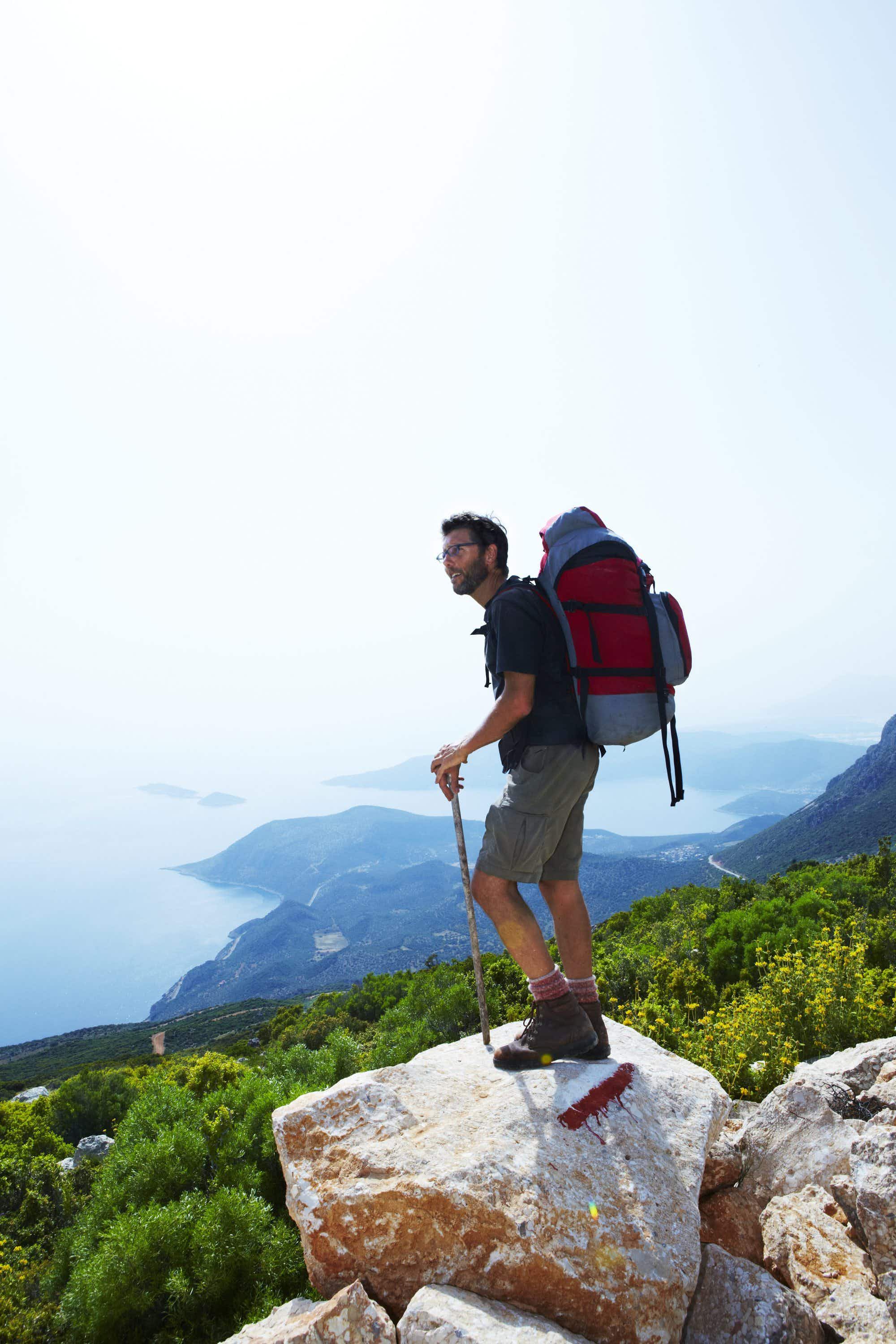 Turkish trekking trails expand to connect with pilgrimage footpaths in…