Tahiti plans to become a smart island with free Wi-Fi

It is an island that would seem to have it all, black sand beaches, rugged mountains, coral reefs and tropical weather, so why then is tourism in Tahiti in decline?

According to local tourism authorities, one reason at least is a lack of internet connectivity and high costs for international visitors trying to get online.

Now, Tahiti is trying to turn itself into a “smart island”, with a plan to offer integrated Wi-Fi everywhere across its 400 square mile territory.

Wifigen, a Pakistani company, is planning to cover the island “edge to edge, end to end, and inch to inch” with a free Wi-Fi network.

Chief executive Bilal Athar explained how Tahiti is gradually losing tourists every year with a constant decrease in people visiting the island.

“One of the biggest problems is most of the visitors are Chinese,” he told Lonely Planet, “and they can’t live without the Internet, they have to be able to use it.

“Since they don’t have very convenient [online access] … on the islands, these people then tend to go other places.”

That is where Wifigen is hoping to step in with their plan for a “smart island”, with Wi-Fi available every single place, for visitors and local people alike.

It would be available in hotels, shops, residential areas, even if required for an SOS call up the mountains.

Mr Athar said they would also be integrating other apps into the system so that on arrival at the airport, a visitor could be greeted by name, told where their taxi was, and given detailed instructions on how to get to their hotel.

He said the project was not without its challenges, particularly because of the mountainous and rugged terrain.

Work will get started in January of next year with the timetable for Tahiti – and also neighbouring islands – not yet determined but likely to take several years. 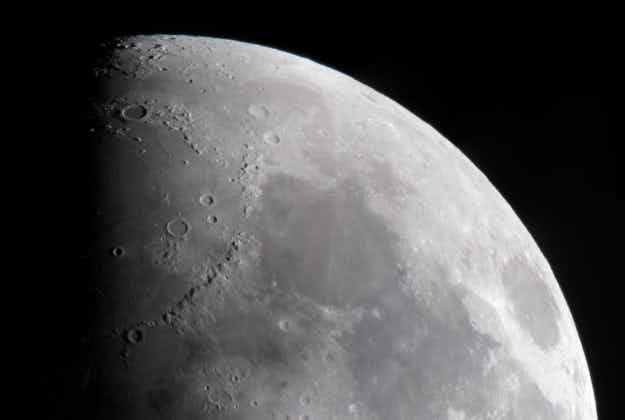 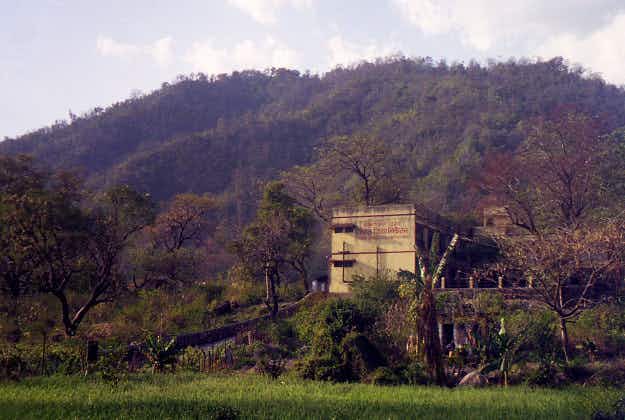