In celebration of Australia’s historic vote to legalise same-sex marriage on 7 December, Sydney has announced plans to create a rainbow waterfall on the Harbour Bridge for New Year’s Eve.

Every year Sydney tricks up its beloved bridge with AU$7 million in fireworks to ring in the New Year. This spectacle is watched live by 1.5 million people who cram into every cranny of the foreshore, turning the harbour into an enormous theatre for the show. And then there’s the estimated one billion people who tune in worldwide.

This year, the spectacle will celebrate both the landmark marriage equality vote and the 40th anniversary of the Sydney Gay and Lesbian Mardi Gras (held in February/March since 1978). A cascade of red, yellow, green, blue, purple and silver fireworks will tumble toward the water from the bridge, in a show that will feature 100,000 individual pyrotechnic effects, aerial pyrograms, 30,000 shooting comets, 13,000 shells and eight tonnes of fireworks. There are two firework sessions, one at 9pm and one at midnight, to be broadcast live on ABC iView.

People in the crowd celebrate as the result is announced during the Official Melbourne Postal Survey Result Announcement at the State Library of Victoria on November 15, 2017 in Melbourne, Australia. Image by Scott Barbour/Getty Images

Same-sex marriage was legalised by the national parliament after a controversial government survey asked every Australian to vote for or against marriage equality. The result? A 61% ‘yes’ vote. The rainbow bridge fireworks are being seen as the culmination of an emotional political period. “This is a fabulous way to see out 2017 – the year that four out of five Sydneysiders said a resounding ‘Yes’ to marriage equality,” said Sydney Lord Mayor Clover Moore.

Each year the fireworks are created by Fortunato Foti with his family business, which puts in 5000 hours to create the display.  “The challenge this year was to create never-before-seen displays. Out of this we’ve created some great effects that I’m looking forward to sharing with the people of Sydney and the world,” Mr Foti said. 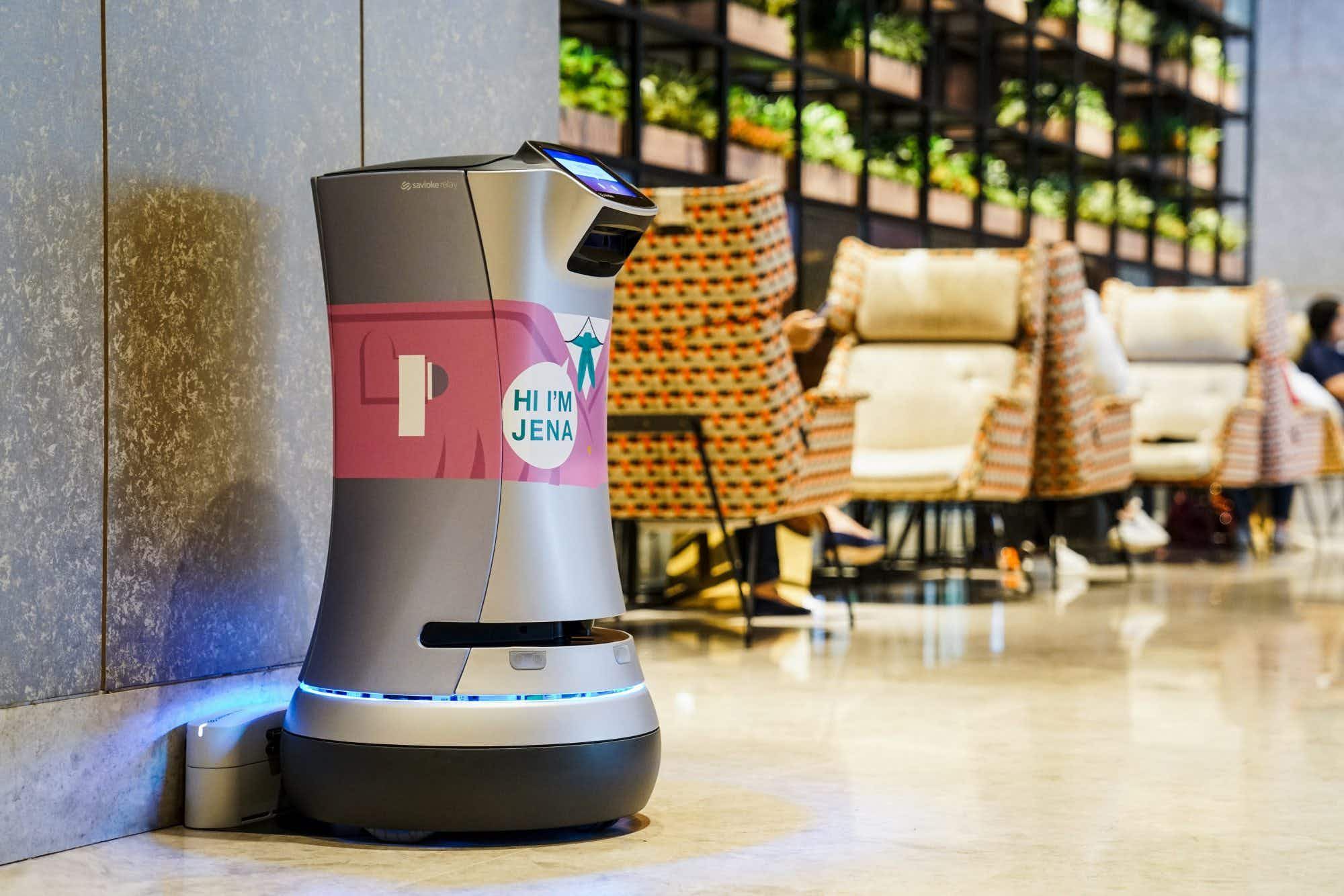 The future of room service has arrived in Singapore 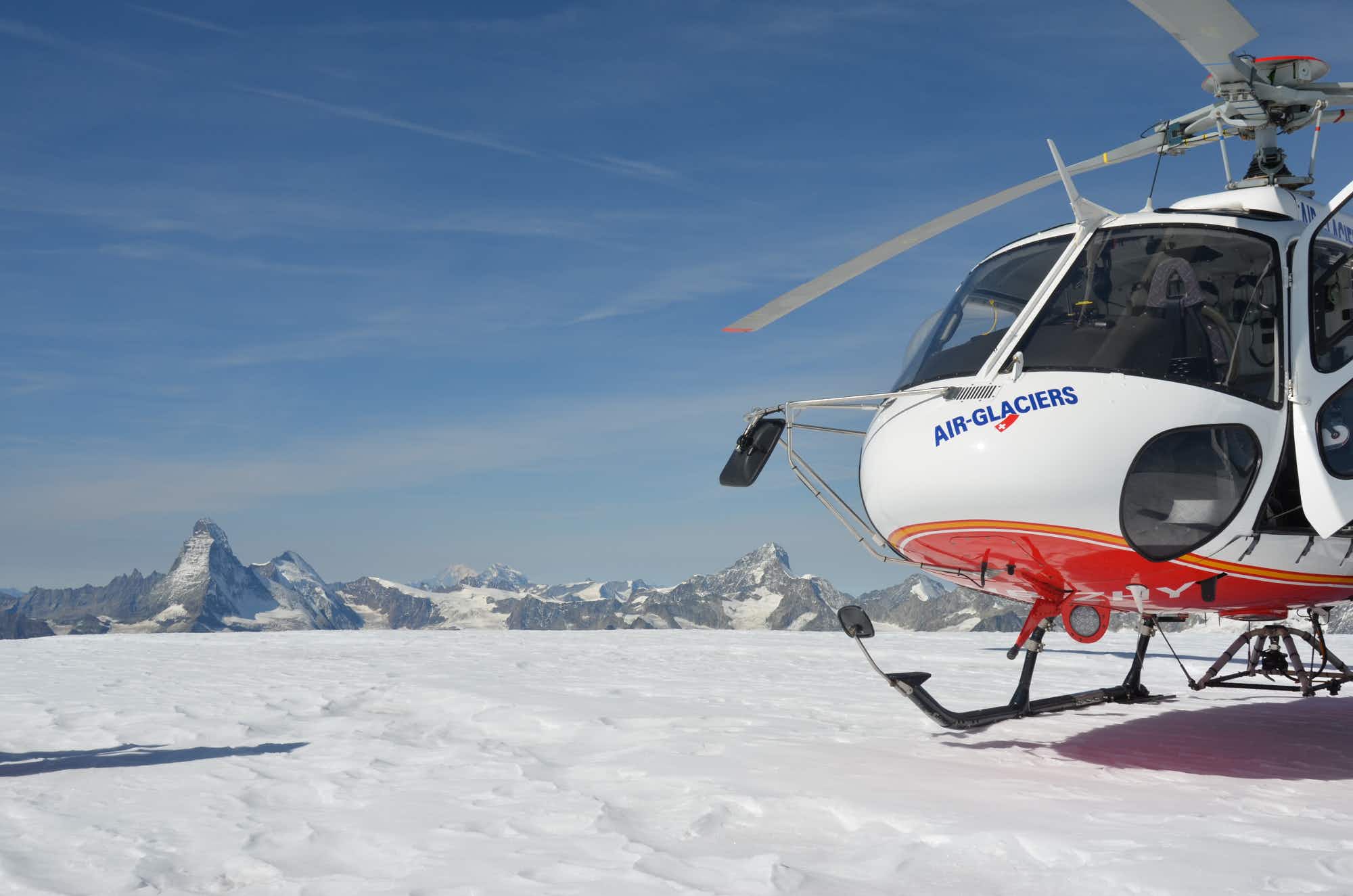 Have lunch on top of a Swiss glacier this winter...and…