A new $26.5 million surf park is set to get the go ahead for western Sydney. Surfing is widespread in Sydney where there are twice as many practicing their sport as play rugby league. The water sport has been shortlisted to become an Olympic sport in four years time.

A surfer at Bondi Beach but soon Sydney will have a new Urbnsurf  facility at the city's Olympic Park site Image by istolethetv / CC BY 2.0

The new Urbnsurf Sydney, earmarked for a 7.5 acre site at the city’s Olympic Park, will consist of a lagoon. It will be equipped with a wave machine capable of creating consistent point break-type wave when required.

The Sydney Morning Herald reports that the surf centre is due to be ready to roll within two year. With the new Parramatta Light Rail Project on line, the park becomes accessible within a 30-minute ride to more than two million residents of the city.

Although Sydney is famous for the numerous number of natural surf beaches and breaks it has within a close distance, the new design means that surfers don't have to worry about the threat of sharks. Another down side for sea surfing is the inconsistency of the waves which are guaranteed to be created by the Spanish surf pool maker, Wavegarden.

Andrew Ross, the Wave Park Group founder and executive chairman explained that access to the city’s surf spots can be limited while overcrowding in surf line-ups was become more and more of an issue.

He said the project will inject more than $250 million to the Sydney region and will cater to all levels of surfers.

The Minister for Sport for News South Wales, Stuart Ayres said the new proposals were great for Sydney’s 200,000 surfers. It was also a vote of confidence for tourism in the west side of the city. In Australia, a similar development is planned for Melbourne while worldwide there are plans to open up surf parks in Texas, Munich and in Bristol. 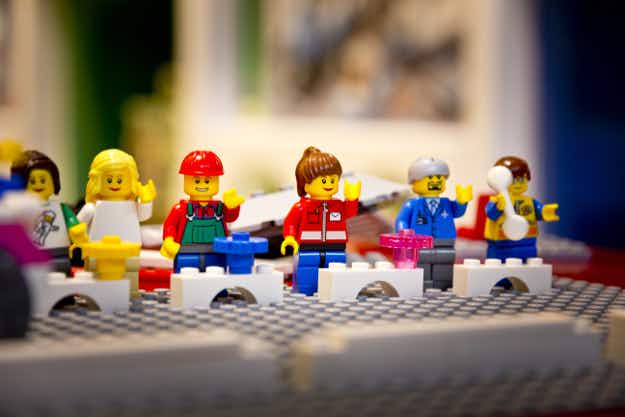 Good news for Lego fans as Australia finally gets its…