If you're called Sydney or Houston, you might win a fabulous holiday

You're in luck if your first or last name is Sydney or Houston, because United Airlines is giving ten of you the trip of a lifetime. It's to celebrate the new daily, non-stop service between Houston and Sydney, which launches on 18 January. Supporting United’s vision to connect people, the “Sydneys” of the US will enjoy a week of beautiful beaches, big bridges and that ‘true blue hospitality’ for which Australians are known. Meanwhile the “Houstons” from Australia will swap Bondi BBQs for Texan style feasts, and their flip-flops for cowboy boots.

United Airlines is giving five US people named Sydney the chance to go to their namesake city. Image: Jeff Hunter

The airline is sending five adults named Sydney across the US – excluding New York and Florida, due to sweepstakes restrictions in those cities  – to Australia for five nights, along with a guest. They'll receive a voucher for the flight from Houston to Sydney, departing on 18 January and returning on 25 January. The prize includes five nights hotel accommodation at The Westin, Sydney, a $500 prepaid card, and transportation to and from an airport near the winner’s residence. Access to the Sydney Opera House, Sydney Harbor Sightseeing Cruise, and a day tour to the World Heritage-listed Blue Mountain is also included. Those with the first or last name Sydney  - or accepted variations - can enter the competition - full rules are listed here.

Meanwhile, five Australians bearing the first or last name Houston, along with their guests, will be on the return flight on 20 January from Sydney to Houston, staying until January 25. In addition to the return flight, each winner from Sydney will receive five nights' accommodation in Houston, Texas, and special privileges including a city pass that provides access to top Houston highlights such as the NASA Space Station and the Aquarium.

The competitions run through 27 December and winners will be selected on or around 28 December. 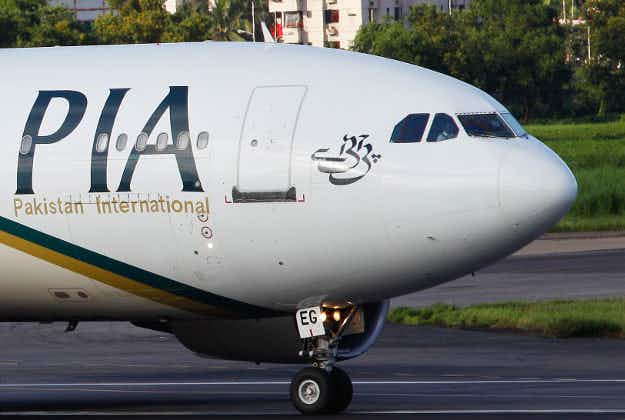