It’s on most people’s bucket list as a Sydney must-do, including the likes of Paul McCartney, Cate Blanchett, Daniel Radcliffe, Demi Lovato and Katy Perry. Will Smith came back in January 2018 to do it for a second time, and Pippa Middleton did it on her honeymoon. And this year, Sydney’s famous BridgeClimb, which takes you right to the top of the Sydney Harbour Bridge, turns 20.

Almost four million people from 137 countries have climbed the bridge, aged from eight to 100 years old. The most frequent climber, Lloyd Poulton aged 89, has climbed the Bridge 125 times. He has a gold step dedicated to him at BridgeClimb HQ. Starting life as a delegate activity for the 1989 Young Presidents Organisation World Congress, founder Paul Cave knew he’d hit on something special. ‘We’ve celebrated more than 5000 marriage proposals and hosted over 29 weddings, countless birthday celebrations and all sorts of other events,’ he tells Lonely Planet.

To shake things up, themed climbs are held where climbers can do things like sing karaoke, or listen to Aussie rock classics like AC/DC for Australia Day. Our hot tip is to do a night climb during the Vivid Festival, held in Sydney from 25 May to 16 June 2018. For this festival, projections and light shows are displayed across the city, most notably on the Opera House. An illuminated disco dance floor is set up on the bridge, right at the apex of the arch. And because this is a night climb (adult/child $263/$183), it’s one of the cheaper climb options available.

BridgeClimb offers regular climbs in Mandarin and Auslan (Australian sign language) and can arrange translations on request. It also specialises in supporting climbers with a fear of heights or other issues. "We worked with psychologists to understand the thought process these climbers go through before and during the climb and to offer some extra support materials, such as videos and top tips, hosted online on a face-your-fear webpage," says Paul. 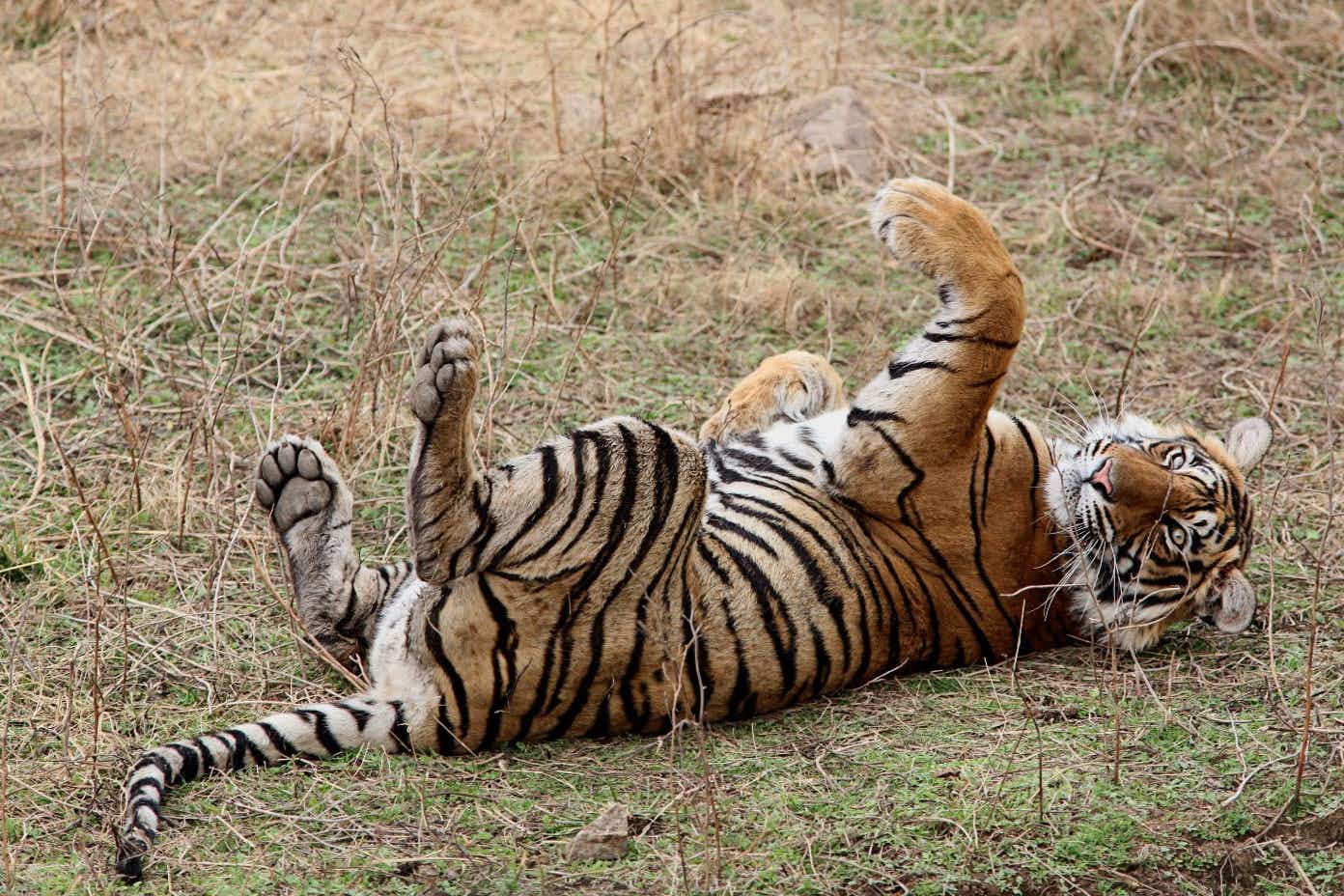 Ranthambhore National Park has been declared the ‘tiger nursery of… 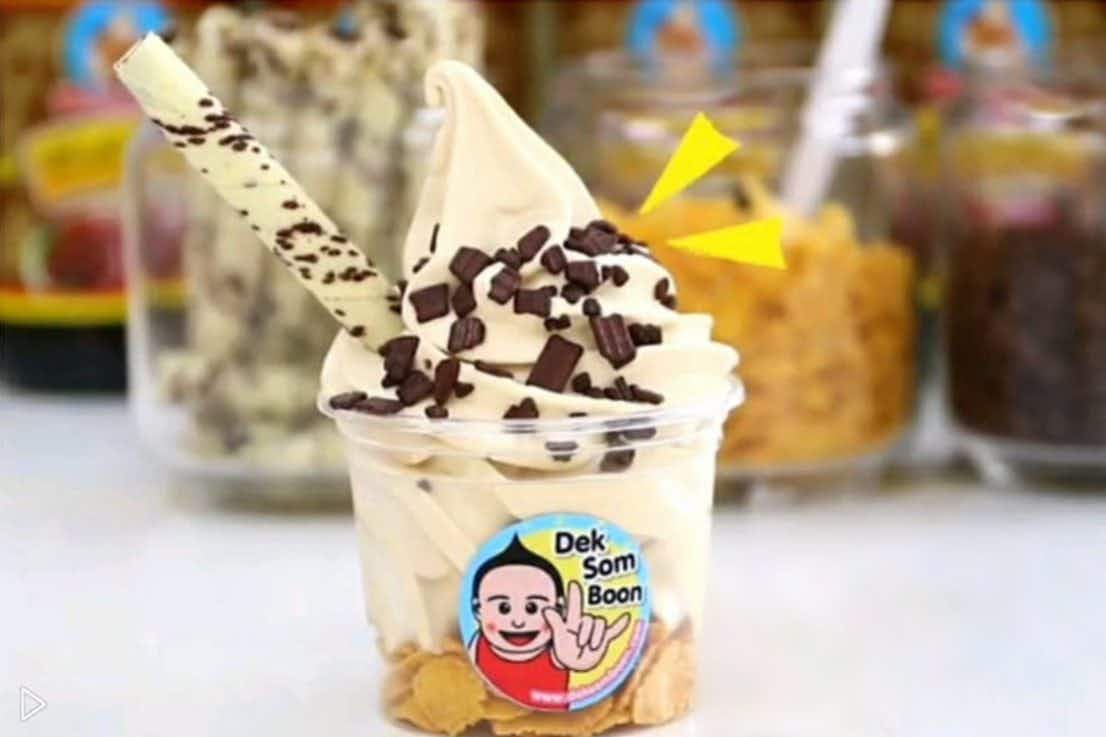 Your interest may be piqued by Bangkok's new soy sauce…