Sydney’s Garden Island could be transformed into a cultural district

Sydney Harbour could be about to get an incredible transformation with new concept plans released on how to transform Garden Island.

Garden Island is currently used as a commercial dockland area and a base for the Australian navy and is largely inaccessible to the general public. After the government said it wanted to develop the island’s potential, Urban Taskforce, a property development group, asked architect firm LAVA to create ideas on how to transform the area into a cultural community hub.

Included in the designs are plans for floating markets, theatre performances and boat shows and there is even a longer-term vision for the island with new high-tech parks, museum, galleries and other public buildings being built over the next 10-30 years.

The plans also propose that the Navy base is relocated and the international cruise terminal is moved to Garden Island in its place, allowing cruise ships better access to the city. The island itself has views of Sydney Opera House and Bridge, making it a desirable spot for both residents and visitors

A brand new residential district is also included in the plans and LAVA say it will be in keeping with the green theme of the area. “The new buildings make a departure from the traditional vertical apartment box model”, Chris Bosse, LAVA director said in a statement, with planning for “a green and sustainable, airy tower landscape, with roof terraces, balconies, swimming pools and community facilities.”

Garden Island could be opening up to the public. Image by LAVA

“The evolution of Garden Island would follow a trend for Sydney Harbour where heavy shipping uses relocate to Botany Bay and new resort-style development is planned” said Urban Taskforce. “The proposal we have produced is in the spirit of looking forward to the need to accommodate a growing population in Sydney where people want to live and clearly a location on Sydney Harbour would be a very popular location for many people.”

The plans are currently with the government for review and no indication has been given yet on when a decision will be made. 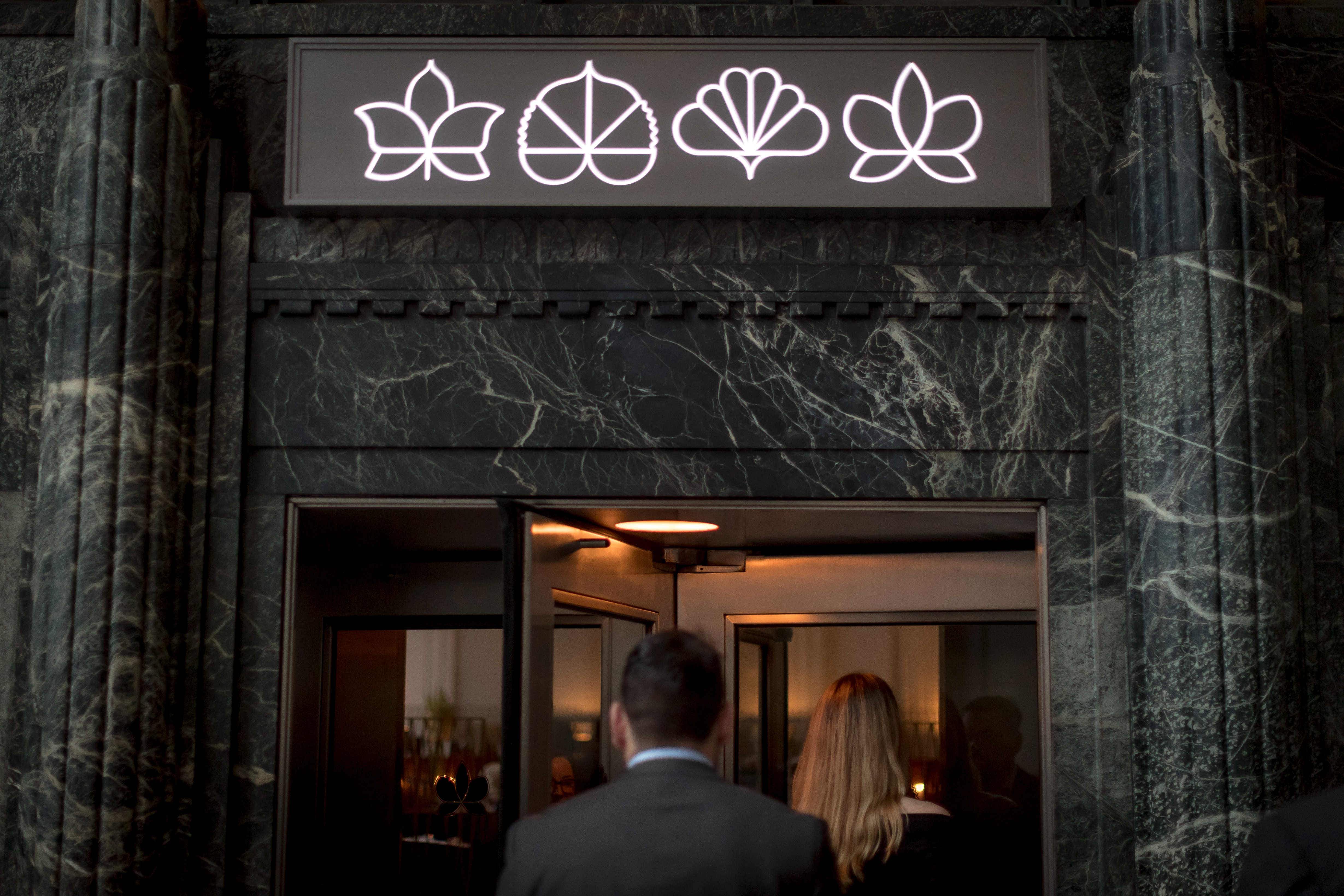 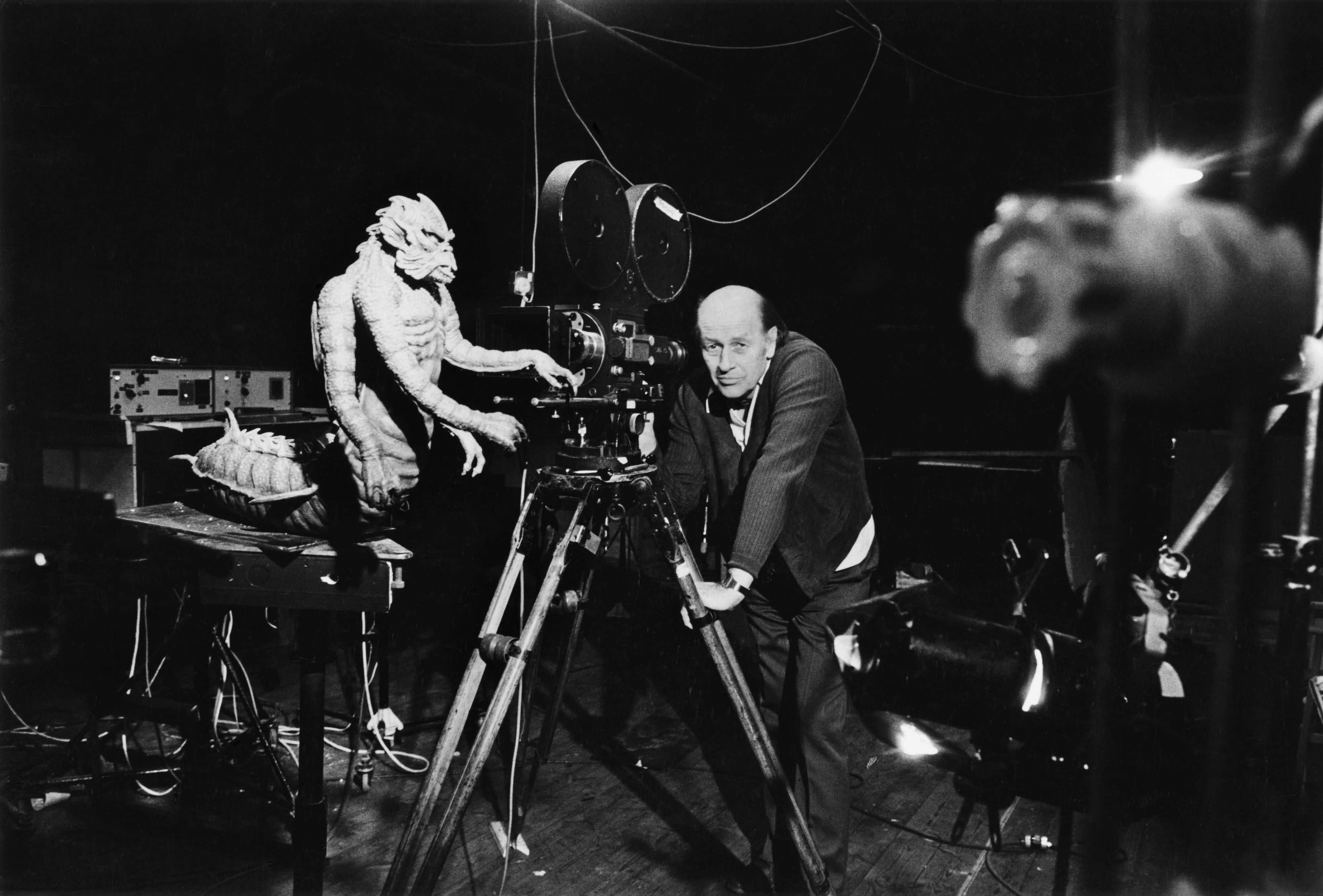