Rain on the parade: Sydney cancels 2016 St Patrick's Day parade but hopes to restore it for 2017

Sydney’s annual St Patrick’s Day parade  has been cancelled this year because of a major shortage of funds.

Sydney won't be as green as usual this year because of the cancellation of the St Patrick's Day parade - but it will return in 2017 Image by Kimberly Vardeman / CC BY 2.0

However the organisers have pledged to get the show back on the road for 2017.

The long tradition of an annual parade goes back in Sydney to the 1800s, with the only recent break coming in 1979 when the parade didn’t take place.

ABC news reports that the adverse weather over the past few years hit the parade with a shortfall of around $150,000. That led to the celebration being axed in 2016. It is estimated that the cost of staging the event comes in around $250,00-$300,000 on a yearly basis.

Robert Kineavy, the President of the Sydney St Patrick's Day Organisation, said that two years ago when the parade was in Hyde Park, it was hit by a thunderstorm half an hour into proceedings, virtually ending the parade from that point.

The organisers went ahead with the event last year in the hope that it would produce a profit to pay off the deficit from 2014, but it only broke even.

The President say his committee had seriously considered the situation as this year represented the 100th anniversary of the Easter Rising of 1916.

Sydney’s accompanying family fun-day was also cancelled but the good news from Mr Kineavy was his pledge that the city would definitely have a St Patrick’s Day parade next year. 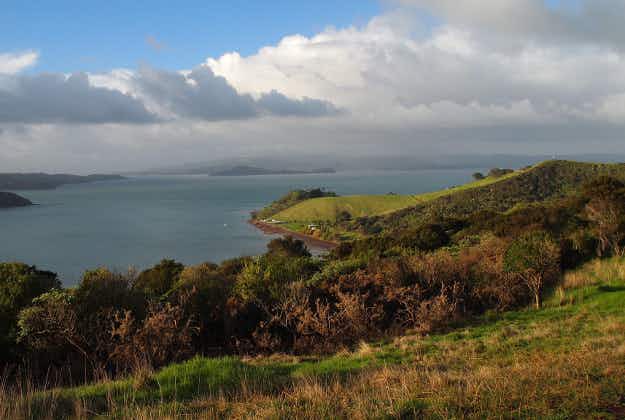 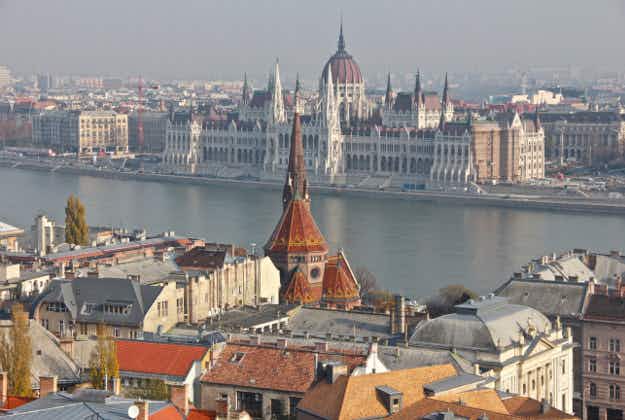