Canada has long awaited the introduction of the low-cost airlines that are more prevalent in Europe, Asia and the US. But as several new carriers increase their operations within the country, one has announced it will now start flying to popular US destinations.

Swoop, which describes itself as “Canada's first true ultra-low-cost carrier”, will launch five new international flight routes to Las Vegas, Fort Lauderdale, Orlando and more. The flights will connect travellers through some less expensive airports, mostly located outside major cities. Edmonton, Abbotsford (outside of Vancouver), and Hamilton (outside of Toronto) will gain flights to Las Vegas. Other routes will connect Hamilton with Fort Lauderdale, Orlando and Tampa Bay, while Edmonton will have a flight to Mesa (outside of Phoenix). The flights are available for booking at FlyScoop.com from 11 October 2018 to 27 April 2019.

People enjoying the beach at Fort Lauderdale in Florida on a summer day. Image by ©Kamira/Shutterstock

The news will likely be welcomed by the country’s many “snowbirds” who head to southern destinations for a break from Canada’s long winters, and the high number of Canadians that flock to Vegas each year.

The price of a flight from Abbotsford to Las Vegas is currently being advertised for C$99 one way. Hamilton to Orlando is currently at $119. Like many ultra-low-cost carriers, travellers get a low price by paying only for their seat, with additional costs for things like carry-on baggage, checked baggage, priority boarding, seats with extra legroom, food, drink and in-flight entertainment. Prices for checking luggage can cost up to $34.50 and up to $80.50 at the gate.

With the low-cost market still growing in Canada, Swoop started its operations on 20 June 2018 as a subsidiary of WestJet. The airline remains incredibly small – with six aircraft in operation by the end of 2018 and four more expected in 2019. 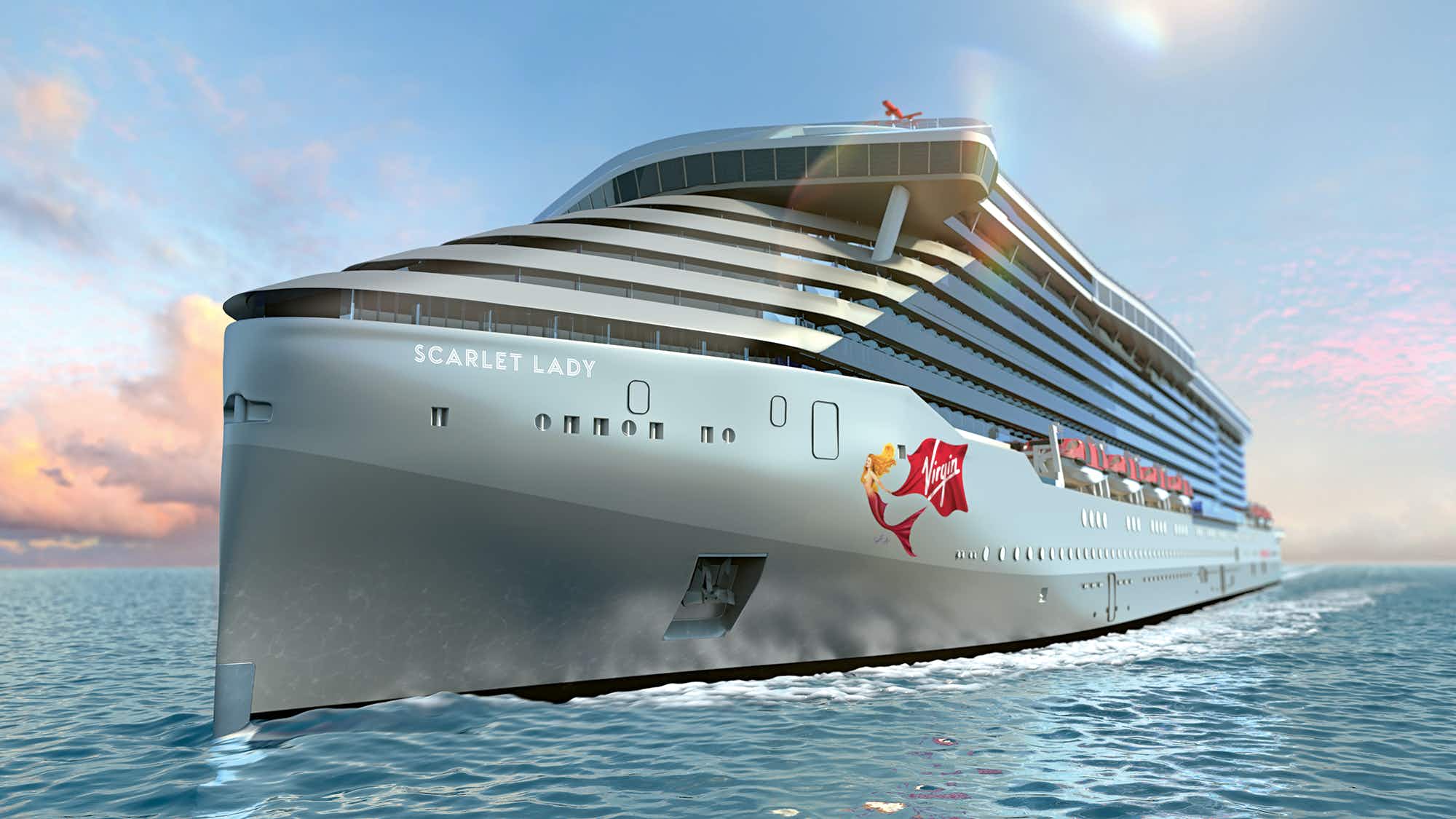 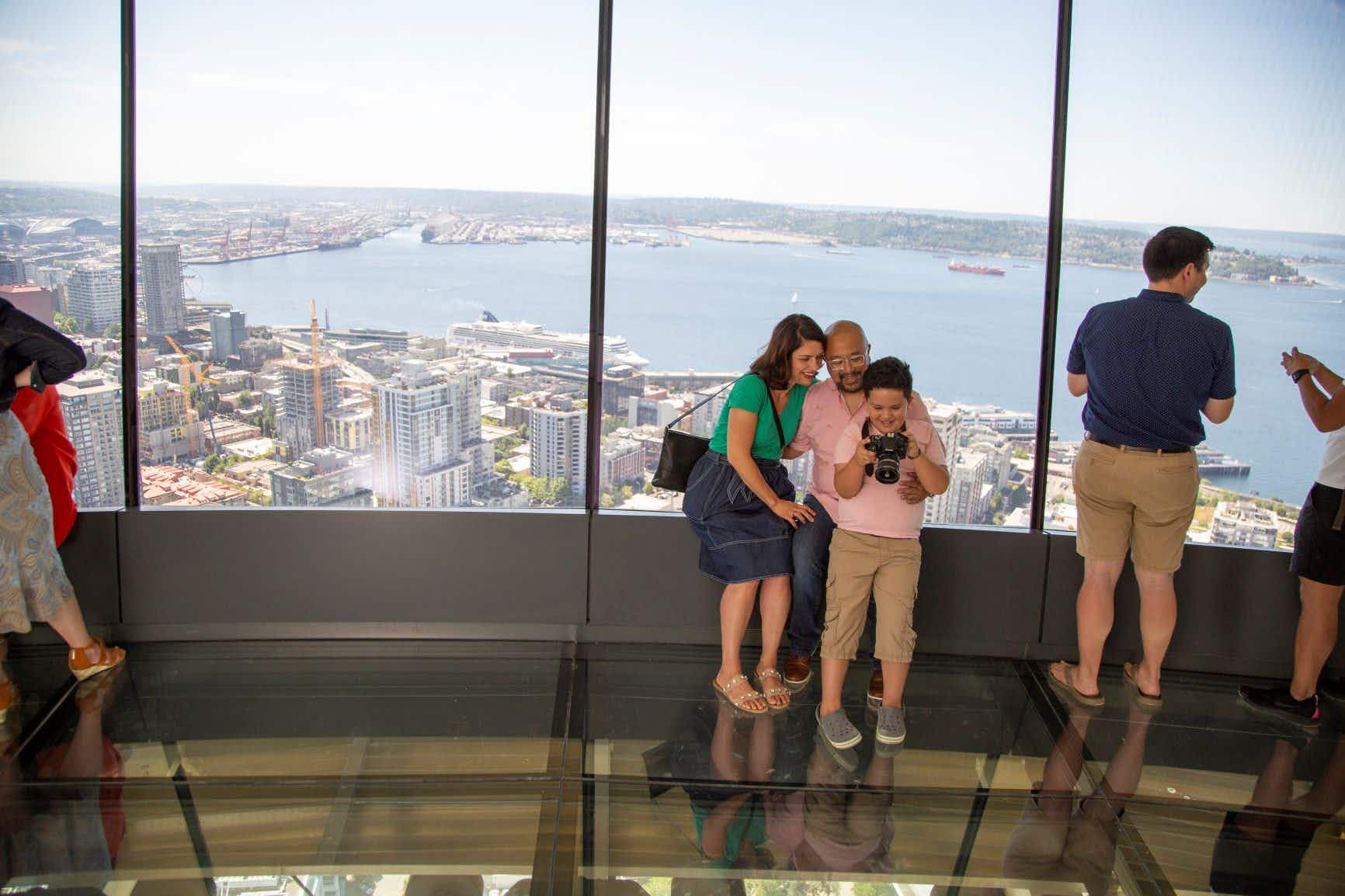 See Seattle through a rotating glass floor with the Space…