From Arosa to Zermatt, a number of Swiss ski resorts are already open

After heavy snowfall powdered the Alps in the last week, a number of ski resorts in Switzerland have already opened their slopes to winter sports enthusiasts, including Verbier, Glacier 3000  and Laax.

Following on from the news that Alpe d’Huez and Val Thorens in France will both start the season early, seven resorts across Switzerland will now follow suit. Among them is Verbier, whose lifts coughed into action over the weekend. The village, in the Valais canton, will remain open every Saturday and Sunday in November.

Other resorts to have already sent out the piste bashers include Laax, which is made up of the villages of Flims, Laax and Falera. Known locally as the Weisse Arena (White Arena), a number of slopes are now in use, as well as three obstacles in the snow park. Glacier 3000 in the Diablerets region had already opened a limited number of pistes in October.

Elsewhere, Arosa in Graubünden has prepared four runs; the Stand to Trübsee slope in Engelberg has three runs ready for skiers; and Lenk will reopen on 19-20 November with the 1068 metre-high resort boasting eight centimetres of powder on its pistes. A selection of runs at Crans-Montana will also open at the weekend. Zermatt and Saas-Fee, which both boast year-round skiing, also opened a number of extra slopes which can be accessed for a reduced price. The ski season in Switzerland usually doesn’t begin until late November or early December. 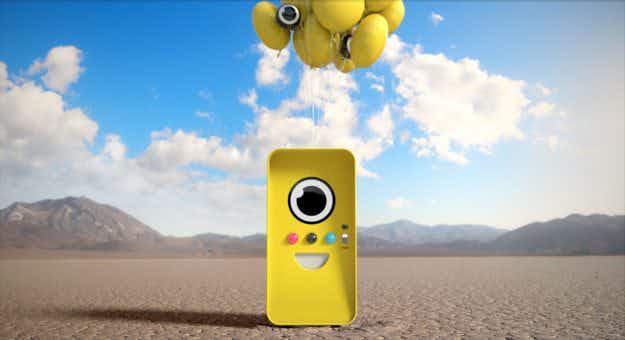 Snapchat is selling Spectacles via pop up "Snapbot" vending machines… 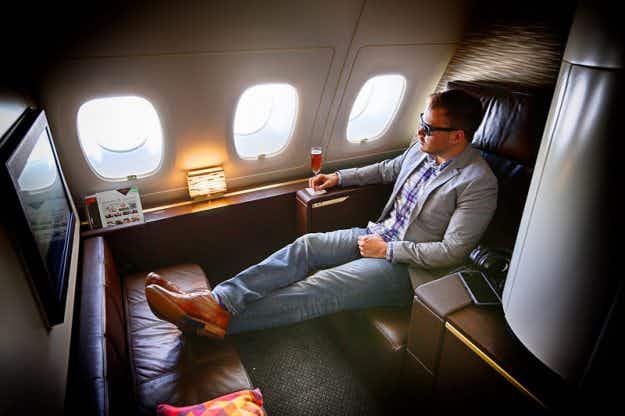