Complaints about rude tourists are an occasional feature for destinations who see a high volume of visitors, but a small Swiss town does not seem a likely contender for such a problem.

And yet, tensions have been building between locals and tourists in the Swiss mountain resort of Mount Rigi, which has seen a surge in the volume of visiting tourists, with almost half of them coming from China. Its popularity  follows the success of a marketing campaign that targeted the Chinese market as part of a six-year partnership with Mount Emei in China.

Following a series of complaints from locals, the Mount Rigi authorities were obliged to set up 20 separate trains to transport Chinese visitors to the scenic town. Rigi Bahnen railway representatives were keen to stress that Chinese visitors will not be prevented from using the other trains however.

The complaints made by locals involved public spitting, pushing, and standing on toilet seats while using the bathroom. Mount Rigi authorities have been keen to stress that rather than rudeness, it's a case of cultural differences that is causing tensions.

The rise of the Chinese middle-class in the last few years has meant a huge increase in the number of Chinese tourists around the world, with 109 million tourists travelling abroad in 2014.

In April the China National Tourism Administration (CNTA) said it was going to begin monitoring its travelling citizens after they received a spate of complaints. National authorities have since been cracking down on unruly citizens who travel abroad by involving customs officers, police, and even border control. 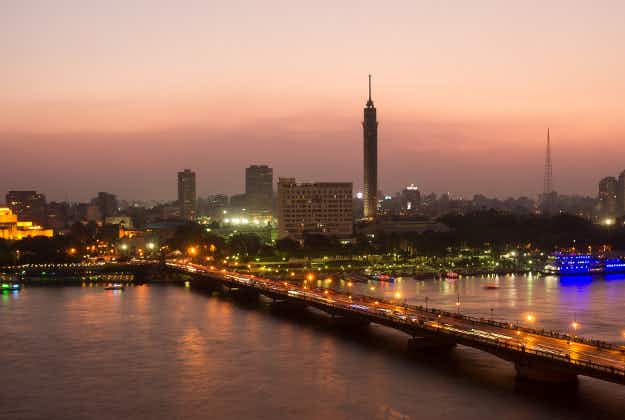 Cairo Airport to open museum for travellers in transit 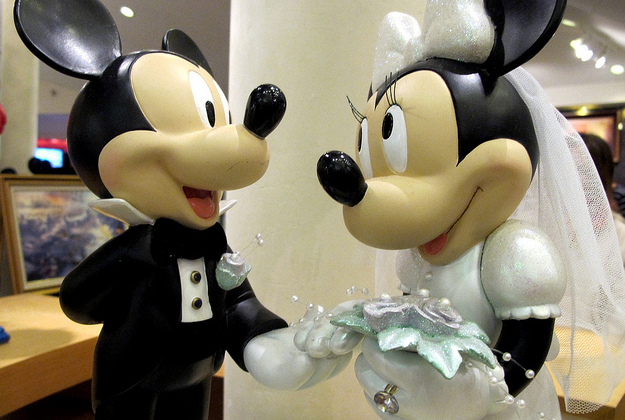 Find love online with your own Disney-loving Prince