A Swiss photographer celebrates the nation’s architectural gems on Instagram

A photographer from Wallisellen near Zurich has made a name for himself highlighting stunning architectural gems on Instagram, and in particular, Swiss architecture. Photographer Philipp Heer, also known as @lerichti, now has more than 64k people following his work on his Instagram page, which showcases his lifelong passion for architecture and photography.

"What's great about Switzerland is that you’ll find fantastic architecture in every part of the country," Philipp tells Lonely Planet. "In the mountains of Chur, in La Chaux-de-Fonds, the birth city of famous architect Le Corbusier, or in Lugano in the south and other small villages, where you can find a lot of the work of architect Mario Botta. And, of course, in big cities like Zurich, Geneva and Basel."

Philipp says that as a visitor, you may want to see as much as possible in a short time, so you should start with the big cities. On your second or third visit you can discover real gems in the small cities and in the countryside, and you even can discover great work by Herzog and de Meuron on the top of Chäserrugg, the easternmost of the seven peaks that comprise Switzerland’s Churfirsten Massif.

Philipp's images often have a person in the foreground to make them more dynamic, and if he is travelling solo, he will ask a passerby to walk by the building, with one caveat being that their clothing needs to be a contrast to the facade. He thinks that Swiss architecture is best characterised by its sobriety and high quality, and he feels that architects since Le Corbusier strive to put function and clarity with the best materials in their focus.

"Exposed concrete is probably the most used material for construction work in Switzerland, because it looks great in combination with glass or precious wood like oak," he says. "Its use is relatively attractive because it doesn’t need a lot of hours of labour. It's only in recent years that Swiss architects have also shown a glimpse of humour in their work, a development that is already very well known in Dutch and Spanish architecture. 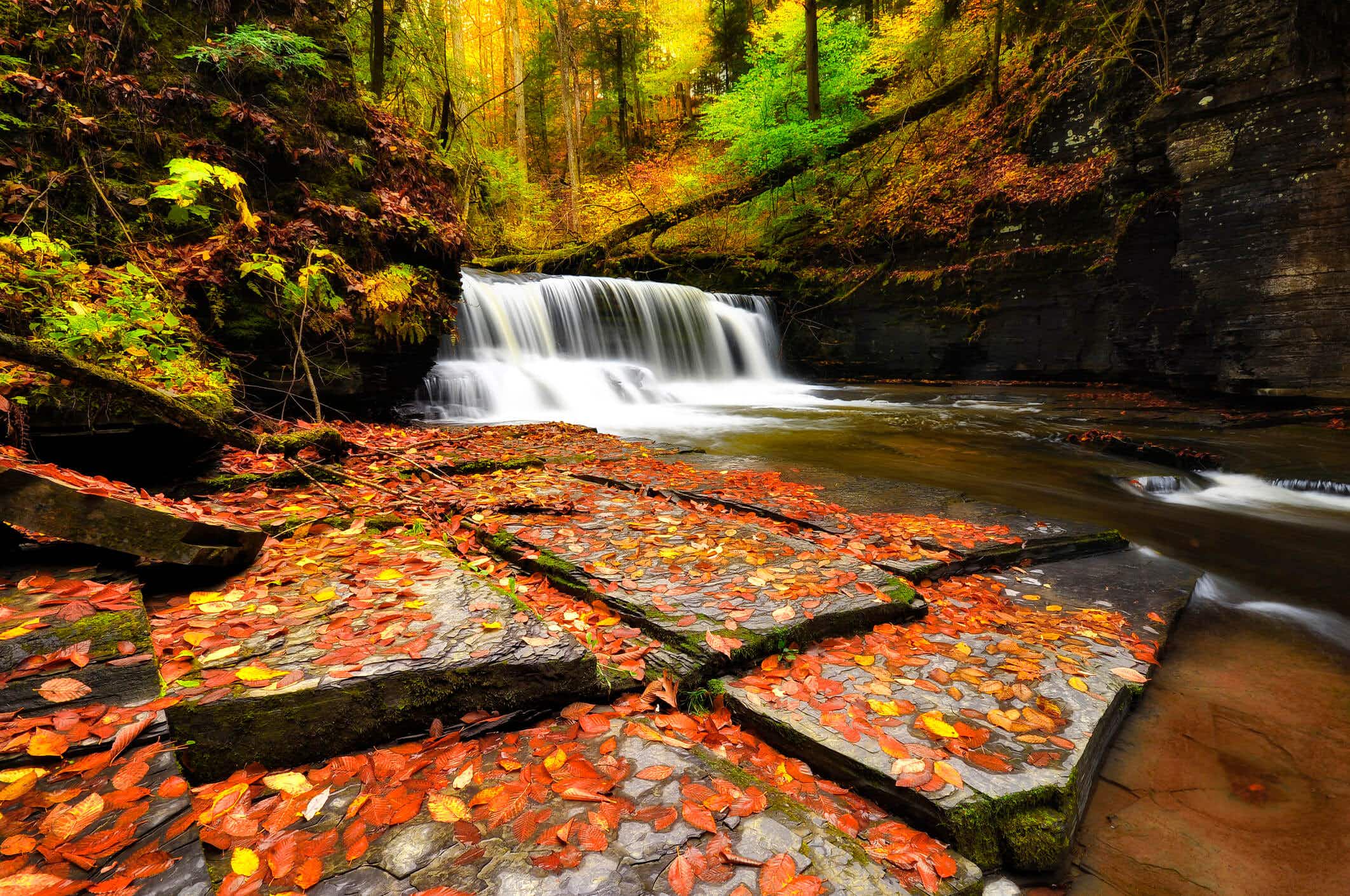 Here's the best time to see the 2018 fall foliage… 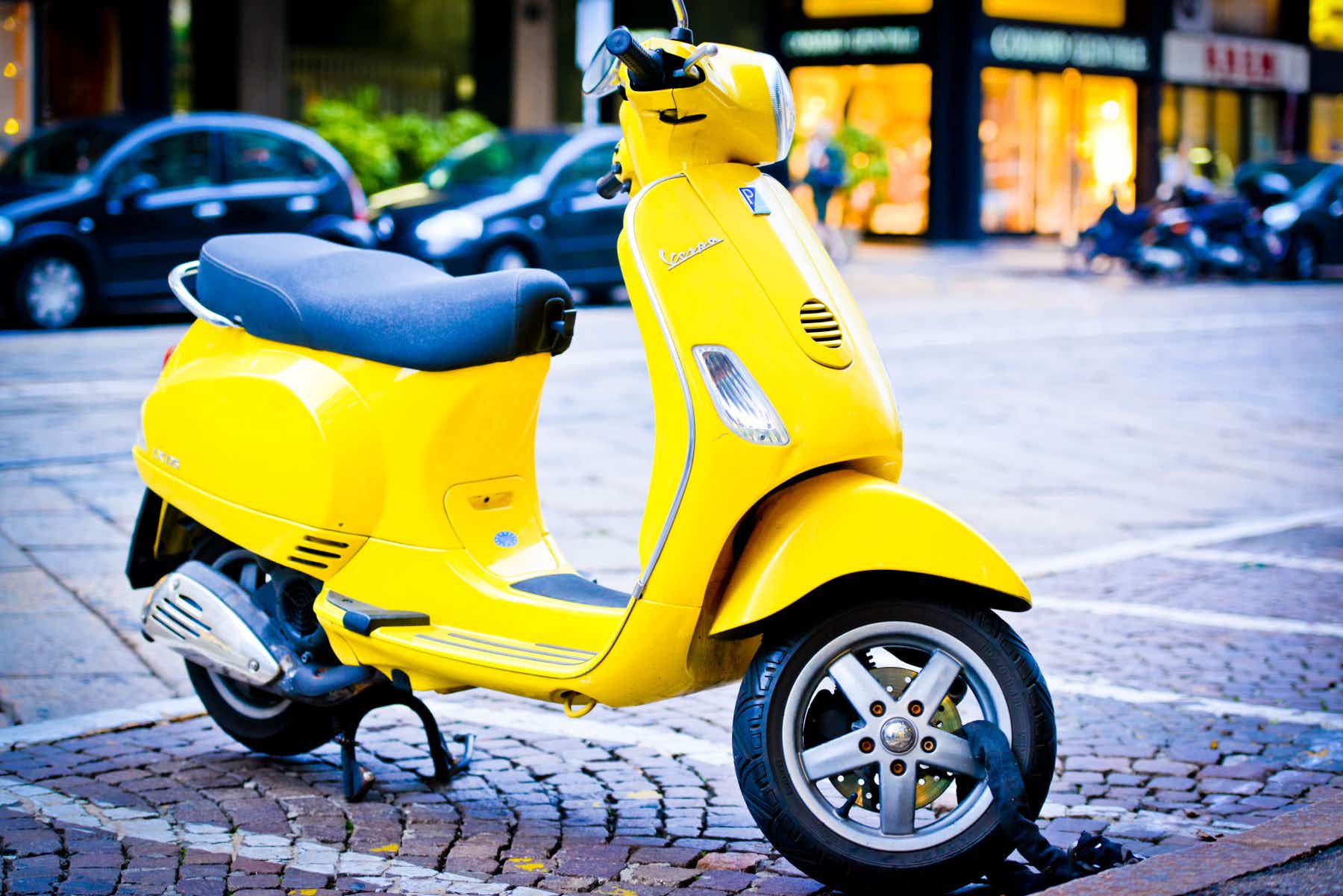 The iconic Vespa is going electric from this autumn