If you fancy helping to clean up the Swiss Alps by picking up litter, this hiking trip could be for you

If you like the idea of combining your trips with a spot of civic-mindedness, a hike departing this month could be right up your street. Swiss hiking company, WeHike, is organising hikes in the Swiss Alps where participants will clean the trails of rubbish left behind after the skiing season as they go along.

The company's first ‘Leave No Trace’ hike will depart on 14 July for a two-day adventure in the Villars-Les Diablerets region. As well as hiking and enjoying the scenery, participants will be given a cleaning kit containing gloves, trash bags and stickers so that they can collect any rubbish they find along the route.

The hike is part of a new partnership between WeHike and Summit Foundation, a Swiss ecological non-profit organisation that organises and promotes clean-up sessions around Switzerland’s mountains and lakes. Its mission is to reduce the environmental impact of human activities and leisure activities in particular, by raising awareness and proposing concrete solutions like its clean-up days.

WeHike is supporting its objectives by promoting and organising environmentally-aware hikes, waste collection and recycling operations in high mountains. The Villars-Les Diablerets ski area was chosen for its inaugural hike because of its beauty combined with the higher possibility of finding litter there compared with other areas.

"The joy of trekking together with other outdoors enthusiasts in the pristine Swiss landscape will perfectly combine with the sense of achievement coming from having contributed to its preservation," it says, adding that it plans to film a short documentary on the hike. "So, if seeing litter on a mountain trail breaks your heart too, this hike is for you. Together we will fight the trash and hike the path." 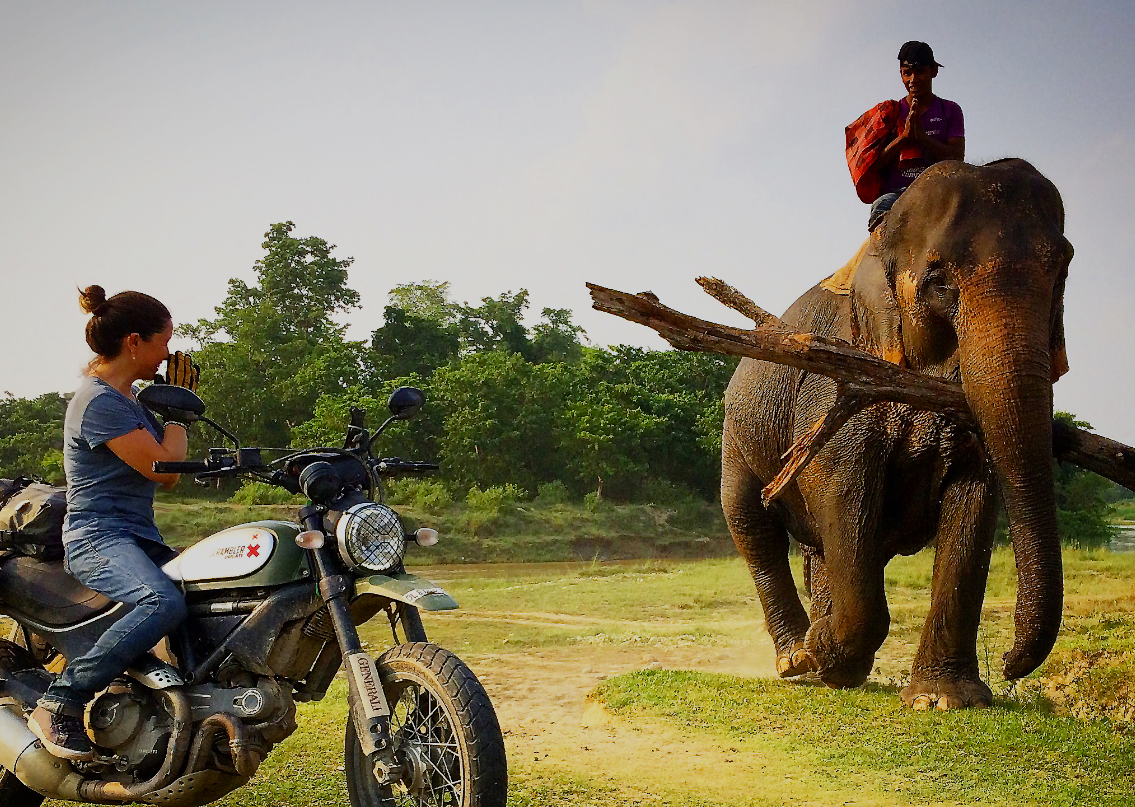 Spanish woman who motorbiked around the world completes a trip…

See this Parthenon replica built in Germany from 100,000 banned…