Fun and playful are not words most city dwellers would use to describe their daily commute, unless they happened to be some lucky Bay Area Rapid Transit passengers in San Francisco. Artist Hunter Franks installed swings on random train cars, allowing riders of all ages to temporarily escape the monotony of mass transit.

Franks explains his inspiration for the installation to Lonely Planet: “commuting is often an extremely mundane and even unpleasant experience. Riders face delays, crowded cars, dirty stations. I couldn't think of a better place to insert some fun and connection.”

And he didn’t stop at the train cars. The self-proclaimed “Artist-in-Residence for BART” also injected a little whimsy into a few stations, too, by adding hopscotch grids to the front of ticket kiosks and 60 inch Craigslist “Missed Connection” posters.

BART-goers were pleasantly surprised by the upgrades. “It felt great to see people embrace the swings so fully” Franks says. “Many people remarked on how much better it made the ride and one person suggested that all the seats should be swings. There were definitely more smiles on that train than ever before.”

An unconventional artist who creates “participatory installations in public spaces,” his other works include a 500 person dinner eaten at a 500 foot-long table on a freeway in Akron, Ohio and a collection of first love stories displayed publicly in Philadelphia, Detroit and other cities.

While the swings are sadly temporary, Franks aims to inspire long after they’re gone. “My hope is that people realise that they too can re-imagine the social and physical landscapes of their everyday cities. Sometimes it's as simple as some rope and wood.” 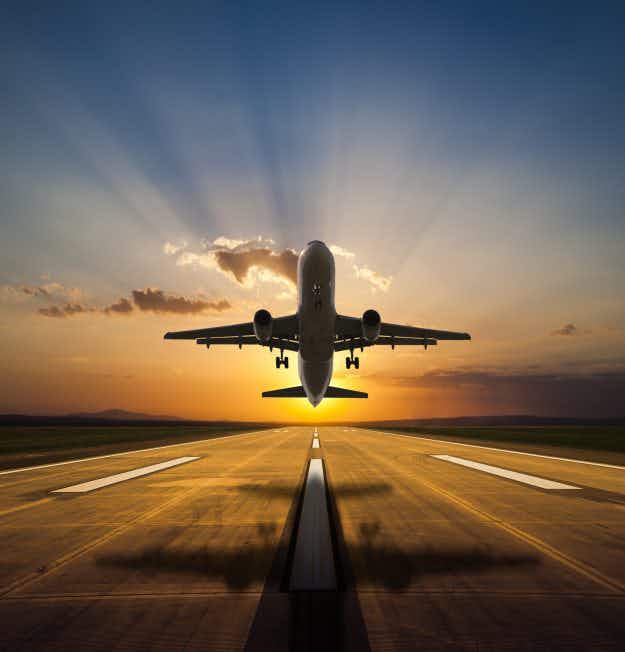 Revealed: the cheapest and most expensive countries in the world… 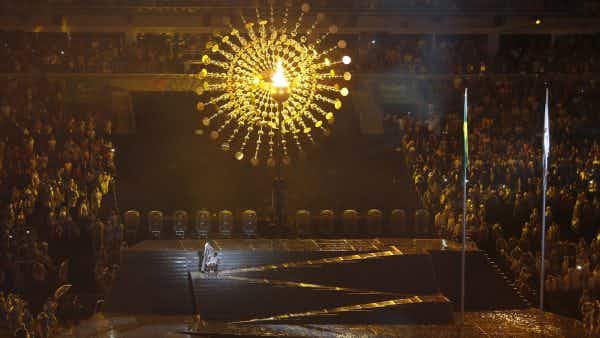 Rio distributes accessibility guides to hotels and restaurants for assisting…