Ten beaches have been closed in Phuket due to strong winds and high waves in the Andaman Sea. Officials were forced to forbid both locals and tourists from swimming in the ocean for fear of their safety. Heavy rain has caused flooding in the area with red flags being erected on the beaches, authorities have said that the ban will be lifted once the weather has cleared.

The ocean has had strong currents. Image by Getty Images/Xin He

Various parts of the Thepkasatri 402 road in Muang District have been flooded, as well as the Thalang District and runway of Phuket airport. There have been no casualties reported. The ten beaches include Mai Khao, Nai Yang, Nai Thon, Bang, Surin, Kamala, Patong, Karon, Kata and Nai Han.

Like many countries in Asia, Thailand is currently in monsoon season with heavy rain expected to continue until next week. Tides in the Andaman Sea are said to be as high as two-three metres. Ships are being warned to proceed with caution and small boats are advised to stay ashore and not take the risk.

Phuket, which is around 840km south of Bangkok is an island that’s incredibly popular with expats and tourists. It welcomed over 7.5 million people last year. 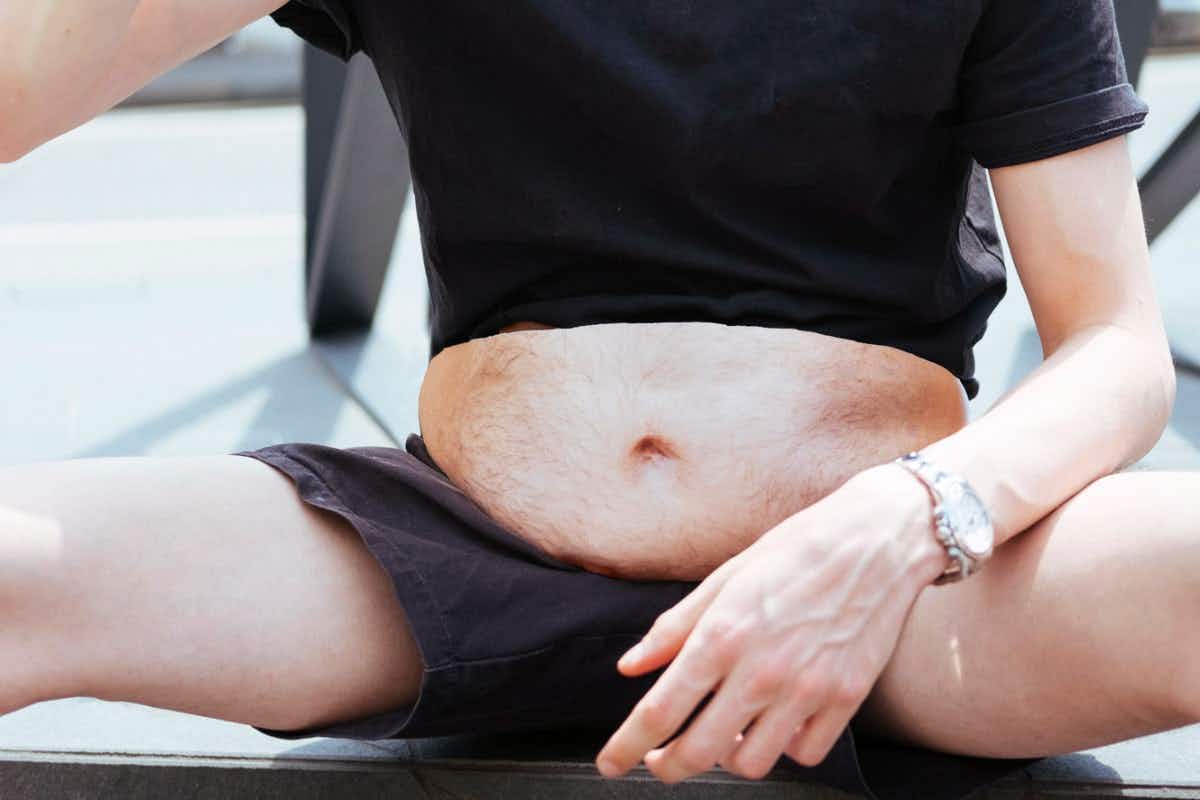 Why this hairy beer belly bum-bag is dividing opinion

There's an ultimate hotel for gamers in Taiwan and it’s…