Officials at southwest Sweden's  Borås Zoo are purring with delight after the recent successful birth of two furry felines.

Adorable twin baby cheetahs Thomas and Toulouse were born on 20 June and, though the cubs are currently doing well, zoo staff will continue to keep a close eye on the rare pair, alongside their mother Nova, for a few months before they are introduced to the public in September.

With as few as 5000 cheetahs remaining in the wild today, the International Union for Conservation of Nature (IUCN) has classified the cheetah – which is the world's fastest land mammal – as a ‘vulnerable’ species. While the results of conservation efforts in their natural habitat have been positive, captive breeding programmes have had limited success. Speaking to the TT newswire, Borås Zoo Chief Executive Bo Kjellson said, "It's a complicated cat which is not very easily bred in zoos."

In spite of this, Borås Zoo, which is a participant in the European Endangered Species Programme, seems to be doing something right. "Over the last ten years, thanks to knowledge and competent zoo keepers, we have had 28 kids making it to adult age," Kjellson said.

Keepers check on Thomas and Toulouse each day to ensure that they are developing as they should, while Nova is out of the lair exercising. When they're old enough, the infant boys will join older cheetahs Siku, Melele and Lakini and adult female Naki in the main enclosure.

The birth of the twins in Borås is the first time cheetahs have been bred successfully in captivity since four were born in Basel , Switzerland, two years ago. 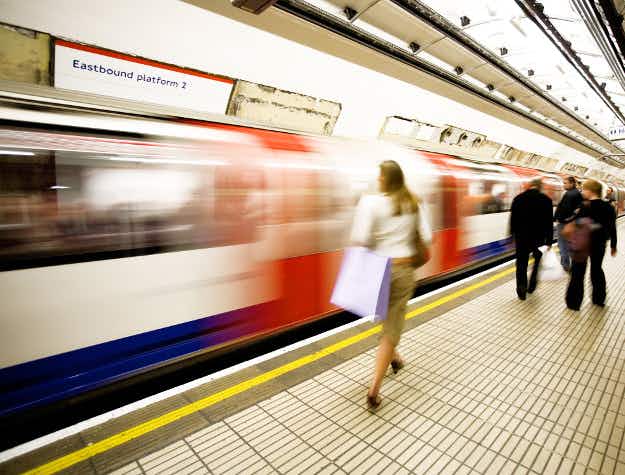 London Tube riders can now read a bit of Shakespeare… 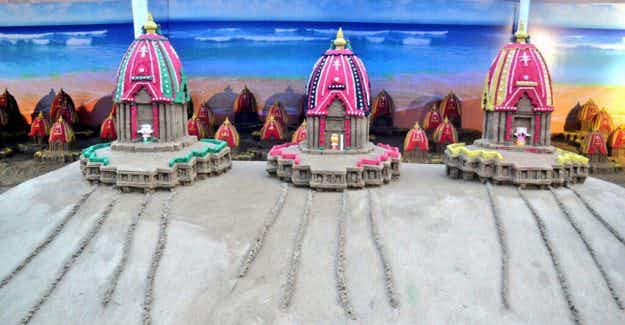