Sweden's newest Royal celebrated with a 21-gun salute in Stockholm

Celebratory gunfire could be heard across Stockholm on Wednesday as the Swedish Royal Navy performed a 21-gun salute to welcome the arrival of the newest member of the Royal family.

Prince Alexander, the first child of Prince Carl Philip and Princess Sophia, was born at 6.25pm on Tuesday 19 April at Danderyd Hospital, north of the capital, and is fifth in line to the Swedish throne. He will take the title Duke of Södermanland. New father Prince Carl Philip took the time to address the press after the birth on Tuesday evening, saying, "For my wife and me, this is a great day full of emotion." Both mother and baby are said to be doing well.

Prince Carl Philip, who in his youth had earned a reputation in the tabloids for his party-mad lifestyle, and Princess Sophia, a former model and reality TV star, had been a couple for five years before they married in June 2015. Their partnership is said to have initially raised some eyebrows in Royal quarters and has been compared to the fairy-tale Cinderella. Since their marriage, however, the couple have adopted a more reserved public persona.

Their son’s full name – Alexander Erik Hubertus Bertil – was revealed by his grandfather, King Carl XVI Gustaf, at a press conference held at the Royal Palace on Thursday afternoon. Speaking to the crowd of journalists, the King said, "It is great that the stork has been active for the Bernadotte family this spring." Prince Alexander’s birth comes just seven weeks after that of his cousin, Prince Oscar, son of Crown Princess Victoria – who is first in line to the throne – and her husband Prince Daniel. 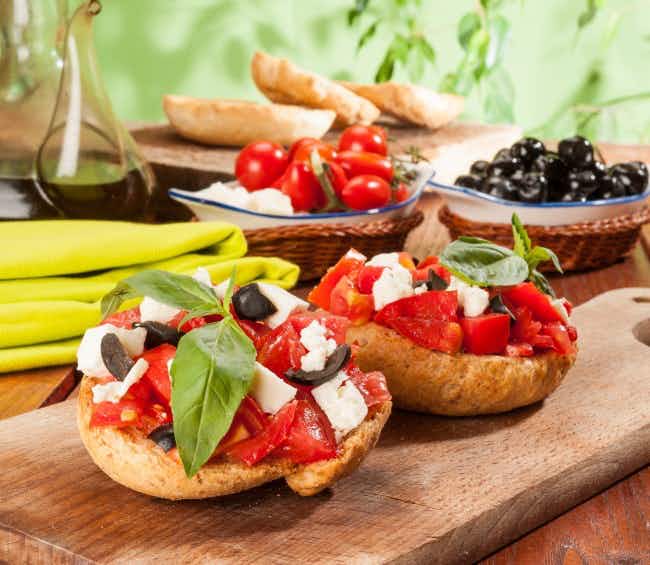 Revealed: Puglia number one in the top ten foodie destinations… 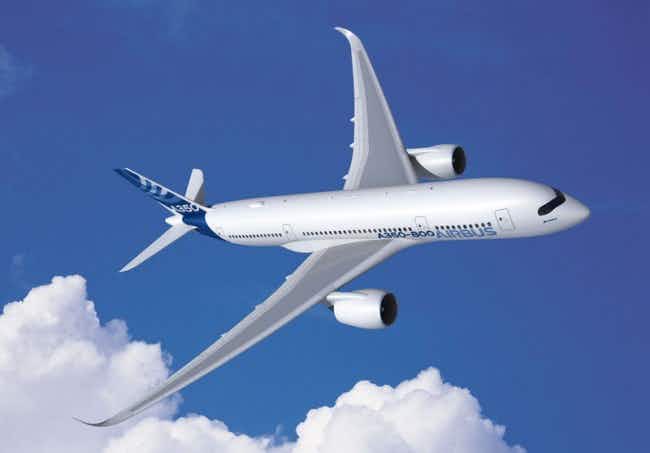 Is this the end of long haul woes like jet-lag…