Lovers of Scandinavian culture who are already tired of hygge, Denmark’s cosy way of relaxing, can give the latest Scandi-trend a try with döstädning, or Swedish “death-cleaning”.

Don’t let the macabre name fool you – death-cleaning is intended to be an uplifting experience. The Swedish concept has come to the forefront due to a new book by Swedish-born writer Margareta Magnusson. The writer, who describes herself as between 80 and 100 years old, had to downsize her home after the death of her husband, deciding what things to keep and what to get rid of. Death-cleaning doesn’t actually refer to cleaning up after a death of a loved one, but rather cleaning away your own clutter to make things easier for other people after your own demise. The idea is that you can take responsibility for your own possessions, and not pass them on as a burden to those around you.

But, its effects go beyond the practical. Magnusson’s book – which has the English title of The Gentle Art of Swedish Death Cleaning – posits that it also allows a person to revisit their memories as they sort through a lifetime’s worth of objects. Magnusson explains in a video that “one day when you are not around anymore, your family will have to take care of all that stuff and I don’t think that’s fair really.”

She also explains that it isn’t a sad process, but instead brings relief. It’s also not about getting rid of everything you own before you die – you can still keep things you want. Magnusson says she even has a box of items, like letters and photos, which are only important to her, which her family can just throw away when she dies. She also notes that it’s a continuous process that continues until you die – so if you’re not sure you can cross Sweden off your bucket-list in your lifetime, at least you can take on the concept of death-cleaning. 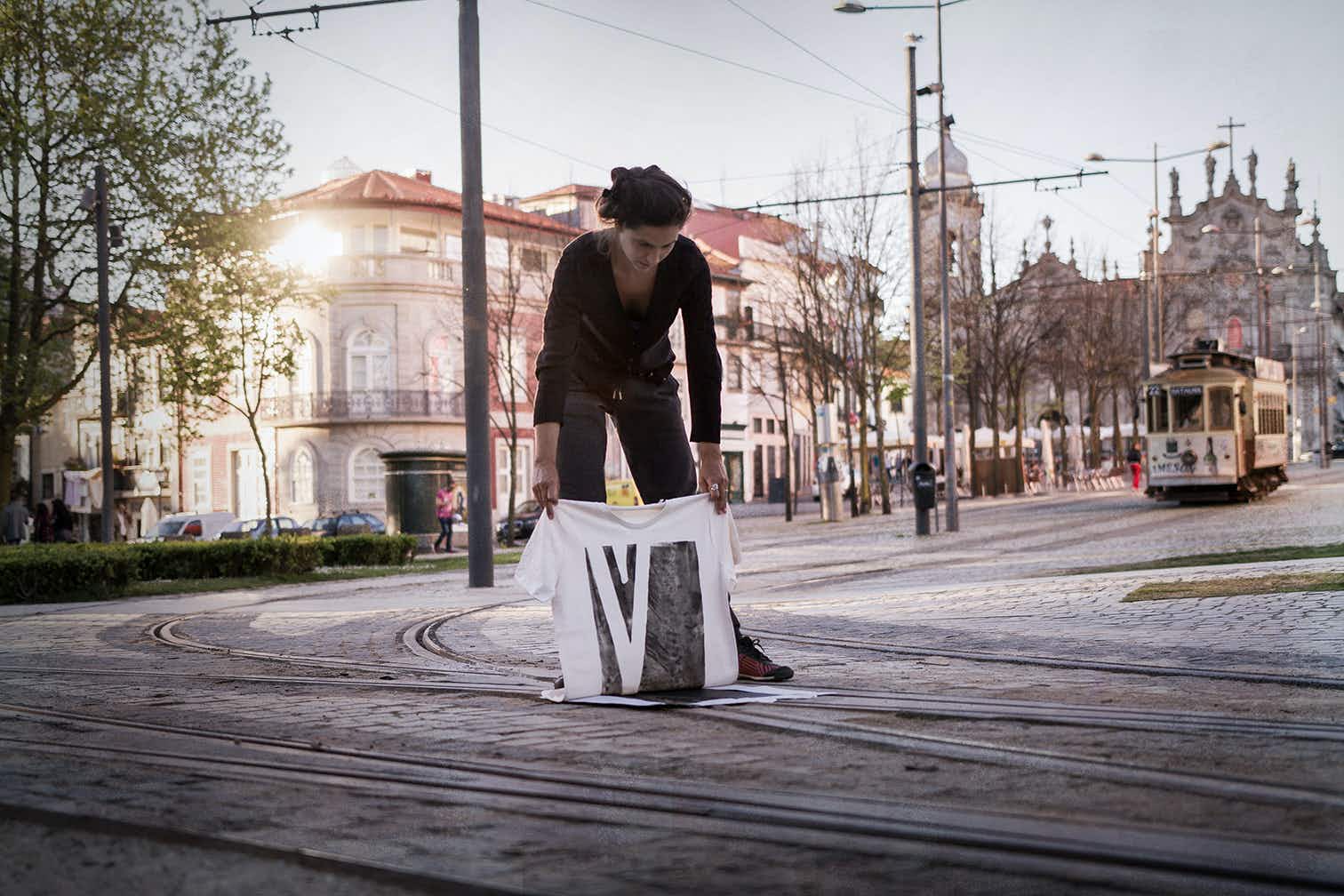 How Europe's manhole covers are inspiring a new range of… 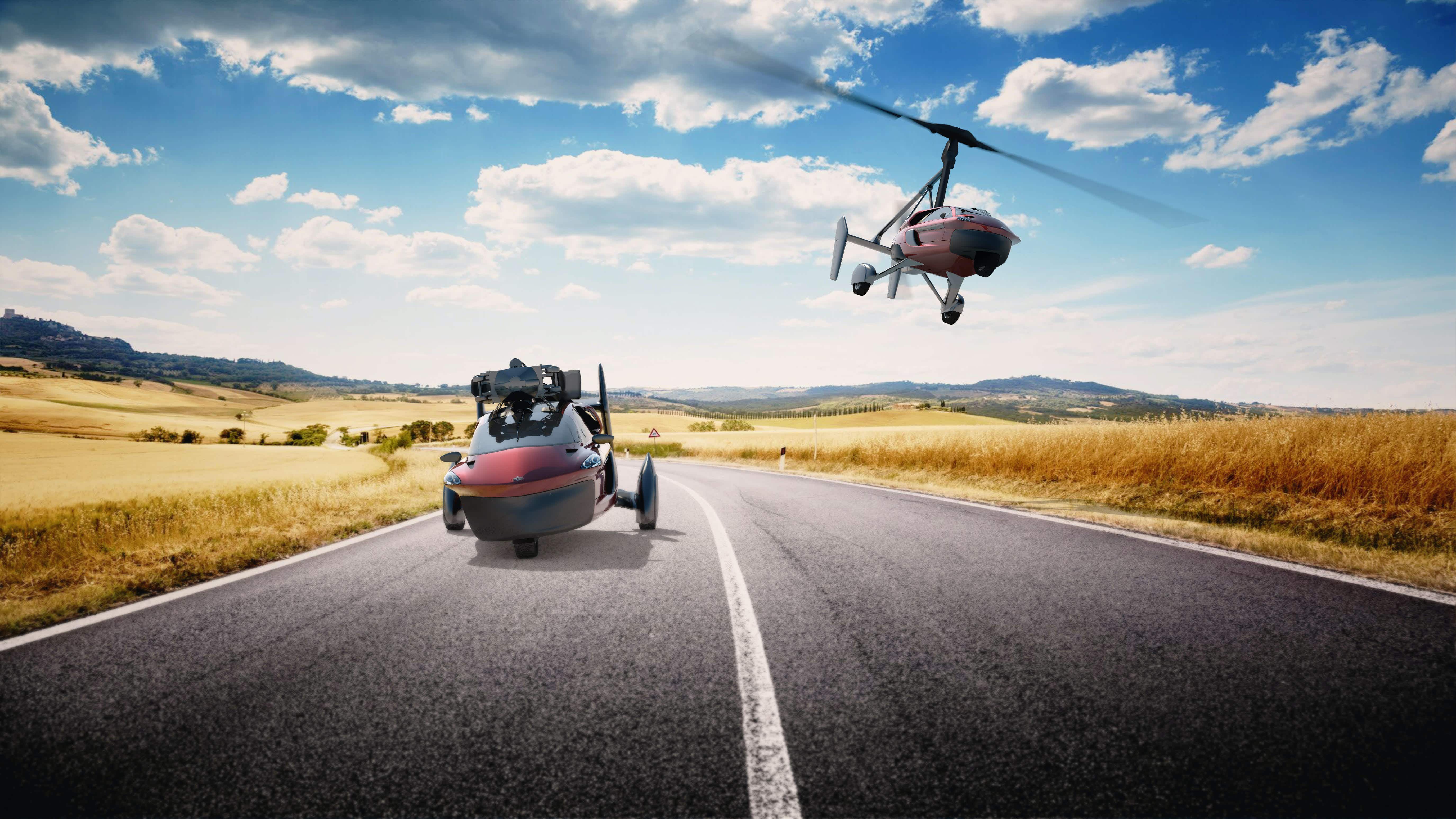 Around the world in 90 days: one man plans to…