What would you say if you picked up the phone and the Swedish Prime Minister answered? A handful of lucky people found out after calling Sweden’s new phone number when Stefan Löfven was on the line.

Sweden’s tourism association recently launched its own phone number – making it the first country to do so – to celebrate the 250th anniversary of the abolishment of censorship in Sweden. People around the world are encouraged to call the number (+46 771 793 336) to be connected to a random Swede so they can get an insider’s perspective about the country.

Some callers got an interesting surprise after trying the number, as a video from the tourism association shows. When some people called to talk to “a random Swede” who volunteers to answer, they actually ended up talking with country’s PM Stefan Löfven. He did his bit to encourage tourism to the Scandinavian country, telling callers that the nature is fabulous, the people are nice and they should come and visit. According to the Magnus Ling, CEO of the Swedish Tourist Association, they started the phone line to show off the real Sweden.

“In troubled times, many countries try and limit communication between people, but we want to do just the opposite. So instead, we are making Sweden the first country in the world with its own phone number and giving our fellow Swedes the opportunity to answer the calls, express themselves and share their views, whatever they might be”.

Sweden is pushing forward on some very interesting ideas to increase in tourism. The country is also making an effort to draw in the 2% of Norwegian adults who have never visited the country. Despite the tiny number of Norwegians who have yet to take a Swedish holiday – roughly 68,000 – the country is determined to get all their neighbours over for a visit, reports The Local Sweden. They will hold a contest to bring a Norwegian over to Sweden for a week and that person will be invited to a press conference on Sweden’s national day to talk others into visiting. 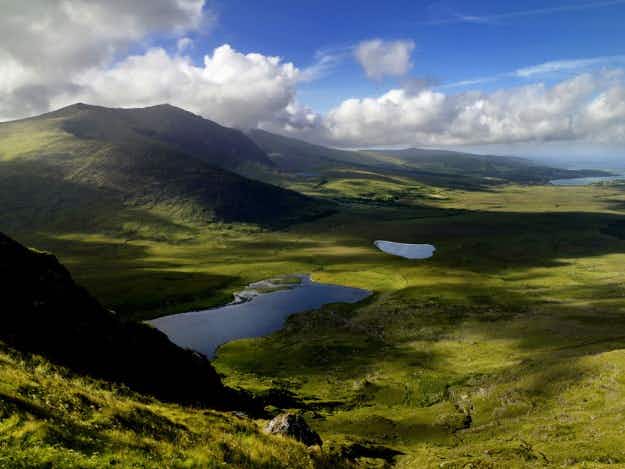 "Already missing the magic," Top Gear presenters blown away after…