Kiruna, Sweden's northernmost city, has a new attraction in the shape of a giant, golden, egg-shaped sauna. The five-metre-high golden structure, entitled Solar Egg, was designed by Stockholm-based artists Bigert & Bergström, and is covered in panels of stainless mirrored sheeting, which reflects the surrounding landscape. Holding up to eight people at a time, the sauna is heated by a heart-shaped wood-burning stove, and can reach temperatures of up to 85°C.

Solar Egg is made of golden mirrored sheeting. Image by Bigert & Bergstrom

Commissioned by developers Riksbyggen, the innovative piece was created to provide a space for locals to reflect on the future of Kiruna: due to its proximity to the LKAB iron ore mine, the town's foundations are becoming unstable, and the entire town is being uprooted and rebuilt approximately 3km to the east of its current location.

Locals relaxing inside the sauna.  Image by Studio Bigert & Bergstrom.

'The iron ore is and has been – ever since it first began to be extracted at the end of the 19th century – an important source of income for Sweden, and absolutely vital for the town of Kiruna,' artist Mats Bigert explained to Dezeen. 'No mine, no town.'

The huge relocation project gets underway this summer and will be carried out in stages. Though it's hoped that the sauna will primarily encourage the community to gather and discuss the town's redevelopment, visitors are also welcome to visit the attraction.

The Solar Egg sauna can hold up to eight people at a time. Image by Bigert & Bergstrom

'Landscape, mine, town, sky, sun and snow are here combined into a fragmented image that can evoke associations with the complexity spanned by today's discussion about climate and sustainable community development,' said Bigert.

Solar Egg will remain at its current location at Luossabacken in Kiruna until September, before it goes on tour to a number of other locations in the Swedish Arctic. 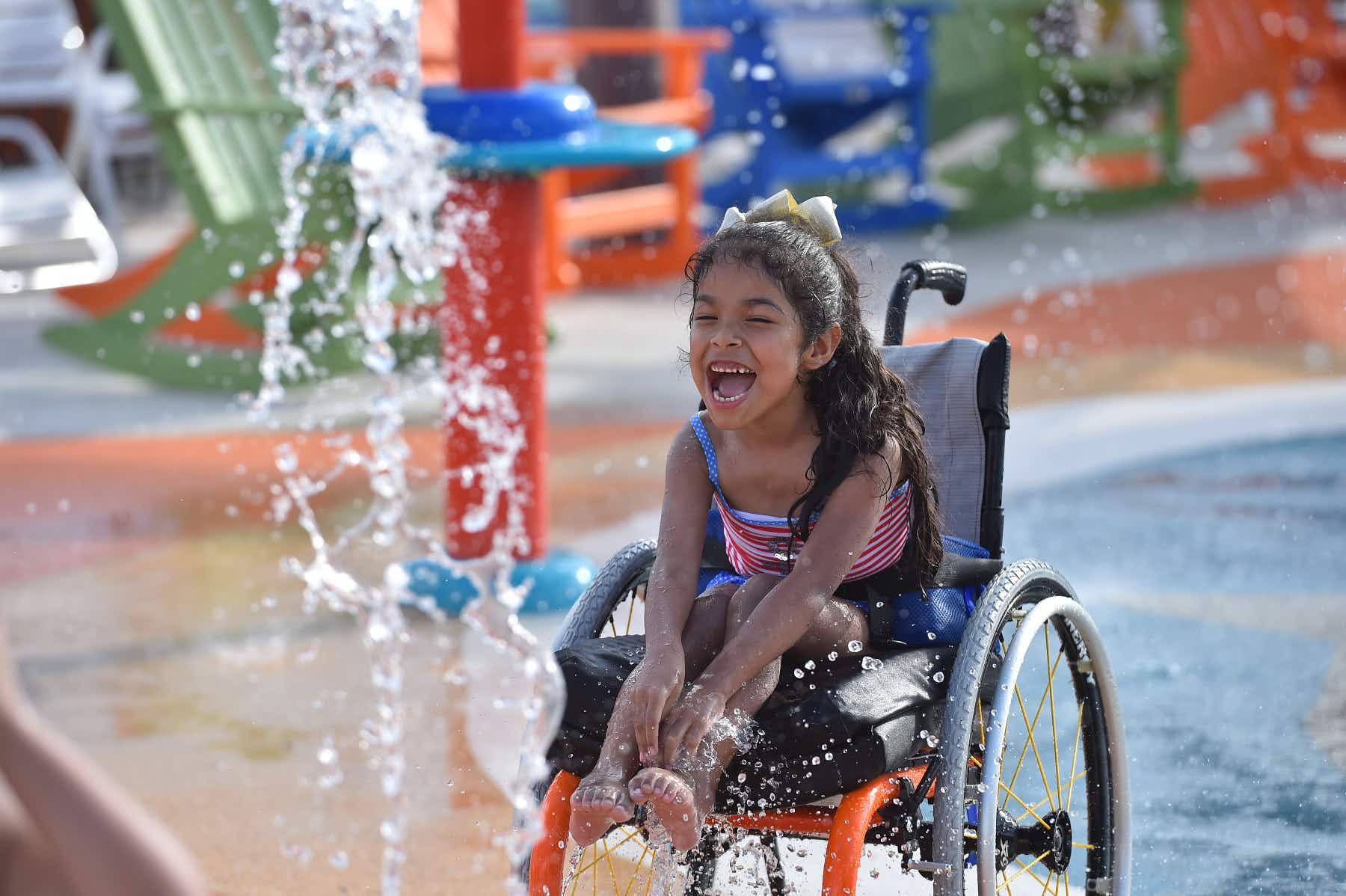 New Myanmar-inspired street food restaurant in Auckland opens where you…