It may seem like it’s unnaturally early but Sweden’s first snowfall of the year arrived earlier this week but in fact, it's right on schedule.

This week's snowfall wasn't quite as heavy as this but it won't be long now. Image by Mats Lindberg/Getty Images

The country’s highest station, at the Låktatjåkko mountain lodge, recorded the snowflakes on Monday evening and it continued until very early on Tuesday morning, more than 1200 metres above sea level. It marks a real change in the season, despite the continued heat in many parts of the country.

While it may seem early to some, it's actually right on time, with August being the common time to see the first hint of snow in the skiing region. Henrietta Backman, a hostess with the station, told Norrbottens-Kuriren that “it's almost to the day the same day as last year. It seems to be punctual.”

At such a northerly point, some of last year’s snow still decorated the mountain peaks, particularly since the 2016/2017 winter season was a dream for winter sports lovers, with plenty of snowfall to keep the season going. The paper reports many of the guests were excited at seeing Sweden’s first bout of snow.

While it remains a novelty right now, it won’t be long before the snow entirely covers the ground in Sweden for the months of winter, usually from December to April. Remarkably, Sweden is not the first European country to get a sneak peek of winter. Last week parts of Switzerland, including the Vaud Alps and Zermatt, woke up to snow last Friday morning after a snap of cold weather.

Hunger Games and Twilight are getting their own zones at… 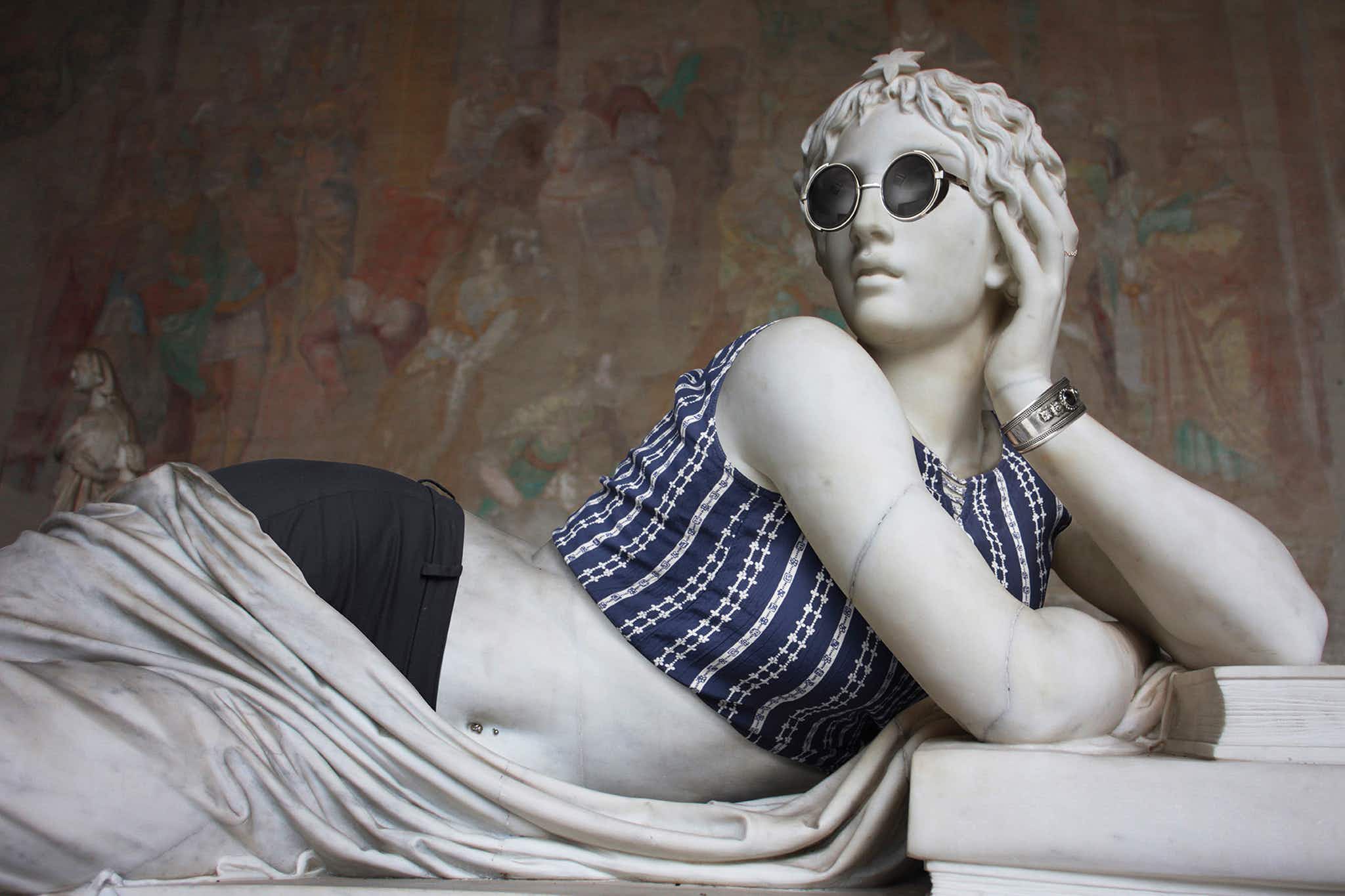 Hipsters in Stone: see Greek sculptures in the trendiest fashions…