Swedish campaigners are highlighting an ancient Viking language they want officially recognised so that it can be preserved for posterity.

The Elfdalian language traces its roots back to Viking times. Image by Ascent Xmedia

About 3000 people in the Älvdalen area of Dalarna County speak a language called Elfdalian (Övdalian or Älvdalska). It is a North Germanic variant, but now with only 60 people under 18 thought to currently use the language, it’s in serious danger of dying out.  The Local reports that the government only treats the tongue as a dialect. This has the knock-on effect, according to campaigners, of children who use Elfdalian feeling their mother tongue is inferior to more mainstream languages. Proponents claim that getting official recognition could be transformational as the community could get increased financial support to help revive it.

Yair Sapir, who is an associate professor of Swedish language at Kristianstad University, said the government would then be obliged to see that the language was developed in both pre-school and school. Mr Sapir said Elfdalian has numerous features which have been lost even in the most archaic Nordic language – Icelandic. This summer, the language received a boost when it got international recognition with an ISO language code. These allow people to determine what is classified as a language in world terms.

Niclas Malmberg of the Green party tabled a motion in the Riksdag parliament calling on Sweden to reconsider the language’s status. This has now been accepted and will come up for discussion within the next six months. This motion came about because of a petition with a number of well-known names, including Henrik Williams, a Nordic languages professor at Uppsala University. 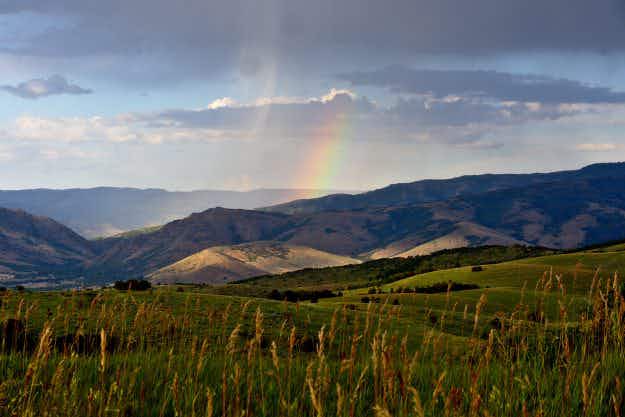 New survey discovers that Utah is the happiest state in… 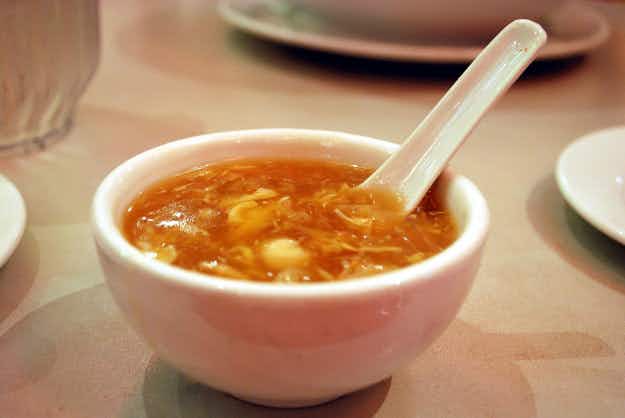