Yet another iconic Australian animal has taken to the water  and been rescued by human passersby.

A swamp wallaby was found swimming more than 1km off the NSW north coast by students from the National Marine Science Centre. The students came across the exhausted creature while on a diving trip near Arrawarra, north of Coffs Harbour.

"We see this thing swimming — it's like a hairy thing," Laura Sanchez-Peregrine told the ABC. "At first I thought it was a seal, but we came closer and it was a big wallaby, maybe a 25-kilogram wallaby — a big male. He looked really, really exhausted."

The three students managed to haul the wallaby into their tin dinghy, using towels and ropes to restrain him until they arrived back at the shore. The students released the wallaby, who appeared unharmed by his ordeal, on the beach where he rested for a few moments before hopping off.

"He stayed on the beach for two minutes, super exhausted standing there, couldn't move at all," Ms Sanchez-Peregrine said. "And then yeah, he just went — hopped off and waved goodbye."

While swamp wallabies are known to swim occasionally, they are rarely found so far from the shore. 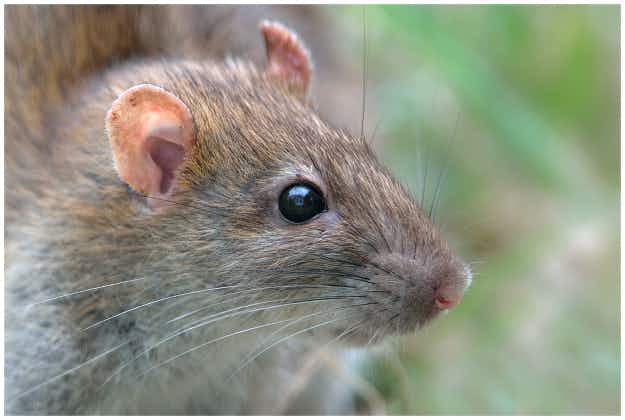 Russia warns of bubonic plague threat if citizens visit US… 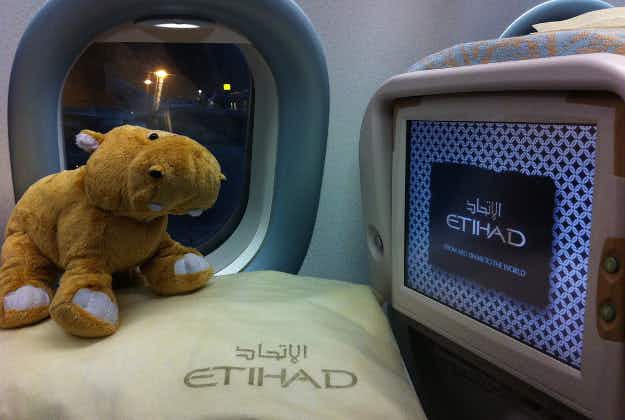