These beautiful cardboard houses will last at least 50 years

A company has created a line of beautiful, miniature houses made from cardboard that can be assembled in one day. Called Wikkelhouse, a number of campsites across Europe have already installed the sustainable units and they are available for purchase in France, Germany, the United Kingdom, Denmark, Belgium, Luxembourg and the Netherlands now.

Developed by Amsterdam-based design company Fiction Factory, the houses have an expected life cycle of 50 years minimum, and require no foundations to be installed. The company has been designing interiors, furniture and fair stands since 1989, and recently branched off into the sustainable housing industry. The units are 100% recyclable and are three times more eco-friendly than traditional builds. Each piece is finished with waterproof, breathable foil and wood panelling to protect it from the weather.

The modular design can be configured to different sizes and requires no foundations to be laid. Image by Yvonne Witte / Wikkelhouse

The modular concept means that builds can be tailored according to need, with 1.2 metre deep segments being linked together to create more room. Prices start from €35 for three segments and a package is then tailored accordingly. The houses can be fitted with functional kitchens, bathrooms, wood-burning stoves or showers and are ultra-light, weighing 500 kilos per piece. The units are built in a dedicated workshop in Amsterdam before being shipped to each location and assembled.

Global projects that are using Wikkelhouses now include a rooftop venue in Hoxton, London, the Stayokay campsite on the edge of Biesbosch, one of Holland’s largest nature reserves, De Hoge Veluwe National Park in The Netherlands, London’s Amber Lakes reserve, an art studio in Dorset and Amsterdam University, where one of the units acts as an out-of-the-box classroom.

This week sees the company showcasing Wikkelhouse units at the Almere Bouwexpo for tiny housing in the Netherlands. Wikkelhouse currently has a waiting list, but more information on ordering is available at the official website.

The funniest animal photos in the Comedy Wildlife Photography Awards… 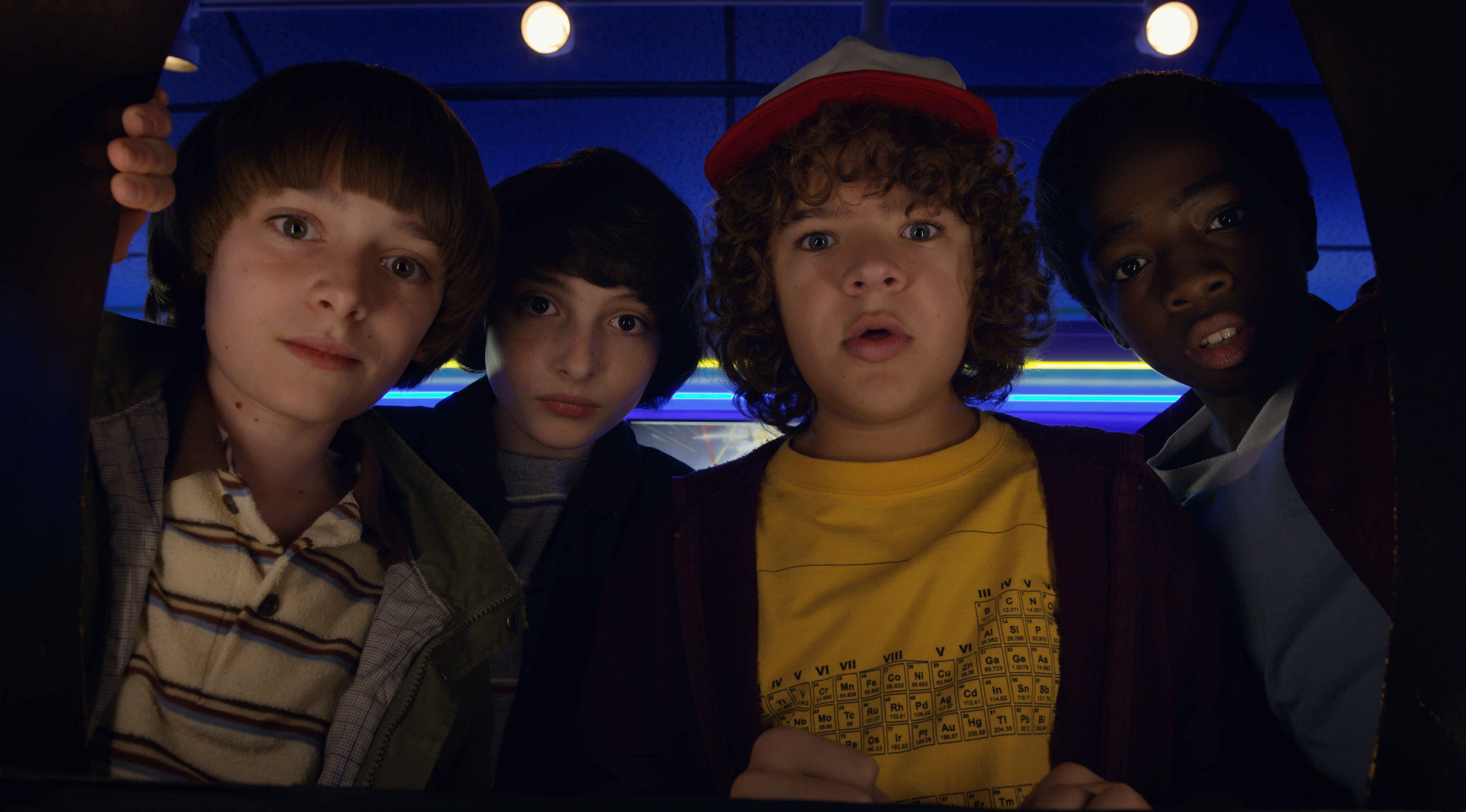 Netflix reveals plans to bring binge-watching to your flight