Bon voyage! Today is the biggest travel day of the year for British tourists

Friday and Saturday of this week will be the two biggest travel days of the year for British tourists, according to new research.

Going on holiday today? You're not alone. Image by Johner Images

If last year’s figures are anything to go by, the main destinations will be Spain, the USA, and Germany, according to travel company AirHelp. They’ve put together a top nine favoured destinations for UK travellers after analysing all of the flight data from the summer of 2015.

In order of popularity, the most popular locations were: Spain, USA, Germany, Italy, France, Ireland, Greece, the Netherlands and Turkey.

Spain is still the top destination for British tourists. Image by Matt Munro

Of course, the ongoing unrest in Turkey is likely to see its figures fall for 2016 and the popularity of France and Ireland are probably slightly underestimated due to the ease of travel there by boat (and of course train to France).

With airports heaving with passengers at this time of year, and runways operating at full capacity – the likelihood of delays also increases. However, many passengers are not claiming what they are entitled to when there are significant problems with airline punctuality.

AirHelp – which helps passengers get the compensation they are entitled to – reckons delayed holidaymakers lost out on an average of GB£300 each last year.

AirHelp operates on a ‘no win, no fee’ basis, fighting cases on airline delays for passengers and taking a 25% percentage if they are successful. The service has proved popular with travellers too busy to deal with endless phone calls or emails to the airlines seeking their entitlement. And so far they have helped 600,000 people get compensation since being set up in 2013. 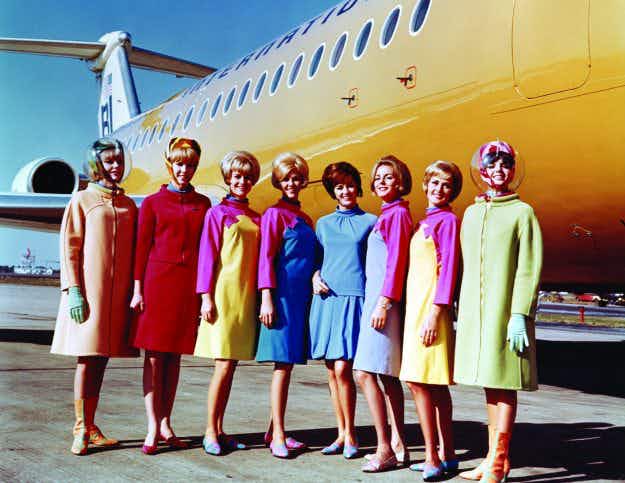 Style in the aisles - marvel at the amazing and… 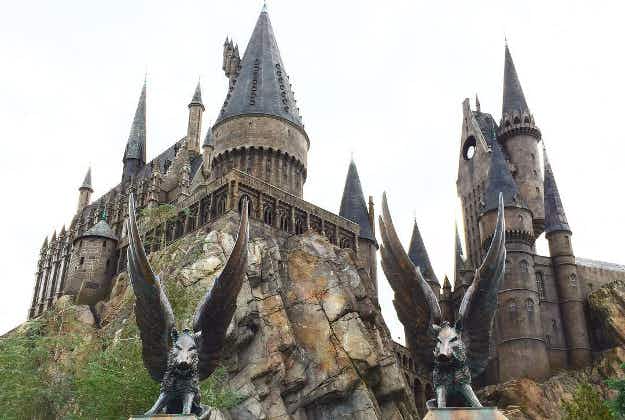 Universal theme parks on right track when it comes to…