Think galleries and museums are the only source for the latest and greatest works of art? Miami’s Design District is poised to shake up that notion on 16 May with the opening of its highly-anticipated Museum Garage, a seven-story parking structure featuring the work of five world-class artists and architects.

The most colorful parking garage in Miami. Image by Miguel de Guzman

Developed by Terence Riley, a former chief curator of architecture and design at MoMA, the structure was inspired by the surrealist parlor game “cadavre exquis” (or, exquisite corpse), where a collection of images is assembled by various artists with no knowledge of what the others have drawn. Under Riley’s direction, each participating architect was assigned an area to build out and given free rein to create individual designs, regardless of what their counterparts were doing. The result is a unique and modern architectural version of the exquisite corpse method.

The same building on the other side. Image by Miguel de Guzman

On the one of the five façades, visitors will encounter “Ant Farm” from the New York firm WORKac. In an ant colony-inspired structure, the public spaces and connecting circulation appear and disappear behind a perforated metal screen, resembling an ant farm of public activity while providing visual contrast, shade and protection. Yet another façade, “Serious Play,” features the work of Nicolas Buffe, a French-born artist living in Japan. In it, four 23-foot-tall 3D caryatids stand astride the garage’s arched entrance and exits, reflecting Buffe’s passion for anime, tokusatsu, manga and Rococo and Baroque architecture. Other contributors to the structure include J. Mayer H., Clavel Arquitectos and K/R (Keenan/Riley).

The parking garage, which has the capacity for 800 vehicles, will house ground-floor retail spaces and is expected to expand the architectural profile of the Design District, which currently features several major art and design installations including Buckminster Fuller Fly’s Eye Dome and Zaha Hadid’s Elastika.

Love sleeping and Snoopy? A new Peanuts Hotel is coming… 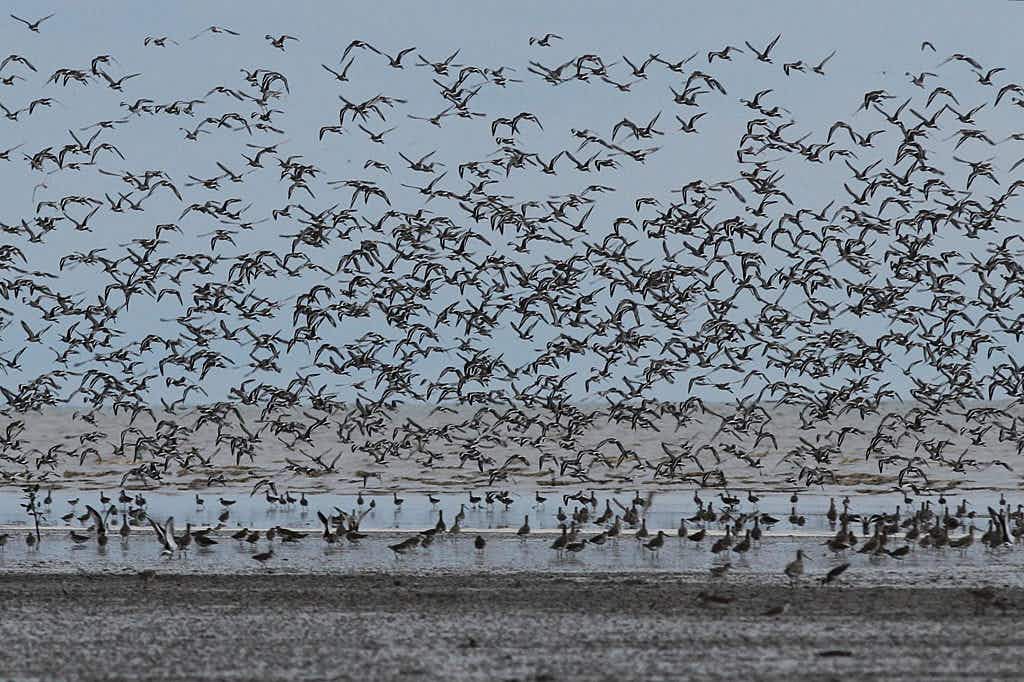