Getting back to nature in Britain: surprising places to spot dolphins, wild ponies and whales

With summer just around the corner,it's the perfect time to get back to nature and explore the rich diversity of stunning wildlife and habitats across the Great British countryside and coastline. Here’s where you could find some amazing wildlife right on your doorstep.

1. Isle of May, Scotland

Celebrating 60 years as a national nature reserve, the Isle of May is home to a great range of wildlife, especially sea birds. It's the middle of breeding season at the moment which is when the best bird watching can be done. Keep your eyes peeled for puffins and guillemots and even occasionally, whales.

One of the best places to go if you're looking to spot dolphins in the UK is Cardigan Bay in Wales. That's where you'll find the UK's biggest pod of dolphins who are regularly sighted in the bay. There's a good chance you might also see some seals too, and in the summer months you may even spot basking sharks or the occasional orca.

From mountains to forests and moorlands to rivers, Britain's biggest national park is home to an incredible variety of wildlife. The diverse nature of the park means that you're guaranteed to spot some fantastic animals when you visit. The park is actually home to a quarter of the UK's threatened specifies, so it's the best place to go if you want to see red squirrels, wildcats and golden eagles.

Although Exmoor is famous for its wild ponies, there's an abundance of other wildlife to see on this stunning moorland. Now is just the time to see cuckoos, barn owls, kestrels and red kites. The National Park is also a great place for stargazing, it's home to some of the darkest skies in the country, so you can spend the day spotting wildlife and then the night spotting stars.

Kielder Forest is England's largest forest and it's this environment that provides a haven for some of the country's rarest wildlife. Known as the Kielder Super Six, the forest is home to ospreys, red squirrels, pipistrelle bats, roe deer, salmon and otters. However, if you're not lucky enough to catch a glimpse of one of these six, you can visit the Birds of Prey Centre to see flying demonstrations with owls, falcons, eagles and hawks.

This Urban Wildlife Site in beautiful Edinburgh provides calming respite from the hustle and bustle of the city. Take a walk along the river, from Balerno to Leith, to take in some of the site's 80 species of birds and you may even be lucky enough to spot an otter or two.

Described as an urban oasis for wildlife and people, the London Wetland Centre is just 10 mins from Hammersmith, but the impressive nature-spotting opportunities make you feel a world away from the capital. A popular spot for bird-watchers, this season is the best time to spot house martins, swifts and little ducklings.

Opened by Sir David Attenborough over 40 years ago, this beautiful nature reserve is made up of lakes, wetland, grassland and scrub. You can take in the local wildlife by strolling through the reserve or you can set up in one of their many hides which offer great views without disturbing the birds around you. 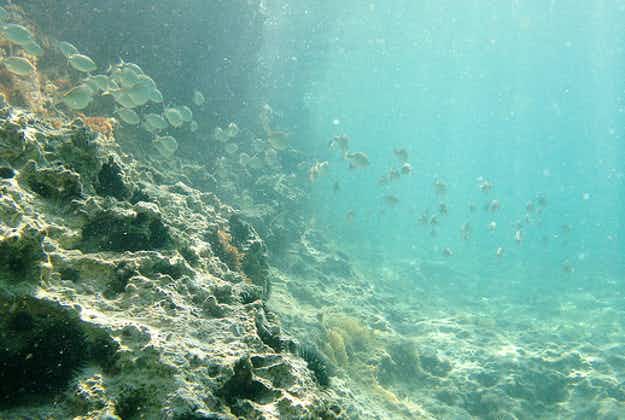 US president Barack Obama and Anthony Bourdain enjoy a beer…