Dare to bare? The surprising places where a bikini could get you in trouble

A couple of incidents of people garnering attention for wearing bikinis outside of the beach or pool have hit the headlines recently, but did you know that there are some places where doing so can land you with a fine or even in jail?

Wearing a bikini can get you into trouble in certain places. Image: YinYang

Instagram model Kinsey Golden came to police attention recently for riding a motorcycle along a street in the Phillipines wearing just her bikini, and was asked to cover up. In another incident, eyebrows were raised when a male stag party attendee strolled through Palma airport in Mallorca wearing a pink bikini. He wasn't sanctioned, but a visitor felt the full weight of the law back in 2010 when she was arrested for wearing a bikini in a shopping mall in Dubai, which has strict laws on indecency.

Marilyn Monroe photographed in a bikini in 1956. Image by Corbis via Getty

While Western countries tend to be a bit more relaxed, some have surprising rules against the practice of wearing swimwear away from the beach. You can be fined for walking around the town in swimwear on the island of Hvar in Croatia and also in Barcelona, and can be arrested for doing so in Turkey, which is a very popular hotspot. Public nudity is illegal in Fiji for example, and some beaches in India have a problem with women sunbathing topless. Muslim countries have much stricter indecency laws in general, and even sun-worshippers' paradises like the Maldives only permit bikini-wearing on tourist beaches or resorts.

An expert says that beach holidays are bad for your health. Image: Henglein and Steets

Nothing can spoil a holiday quite like being arrested or fined, so the advice given is to respect the local culture. If you want to avoid inadvertently causing offence or even falling foul of the law, it may be useful to familiarise yourself with the local laws at your destination before you go on holidays. 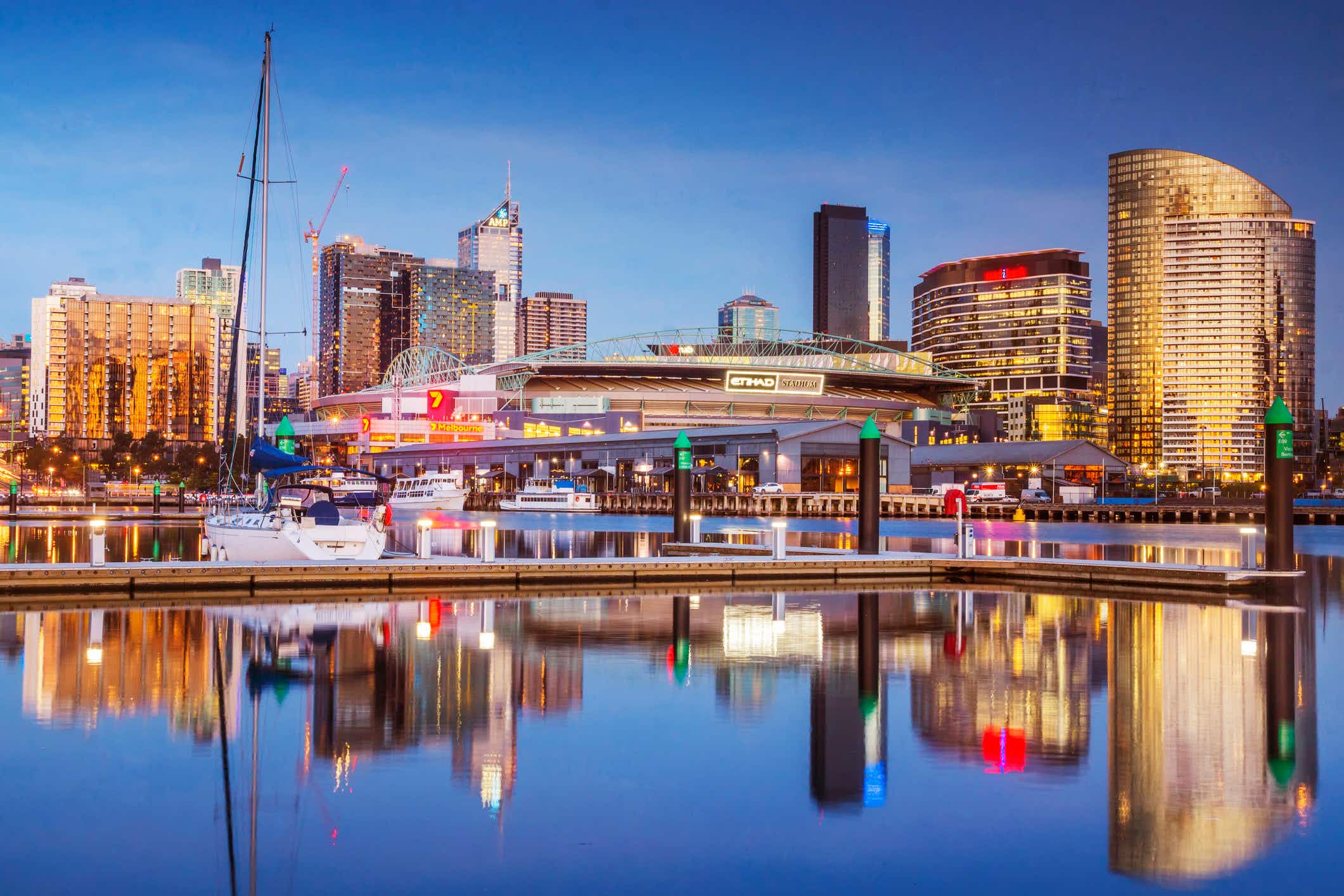 Love superheroes? Australia is getting a Marvel Stadium 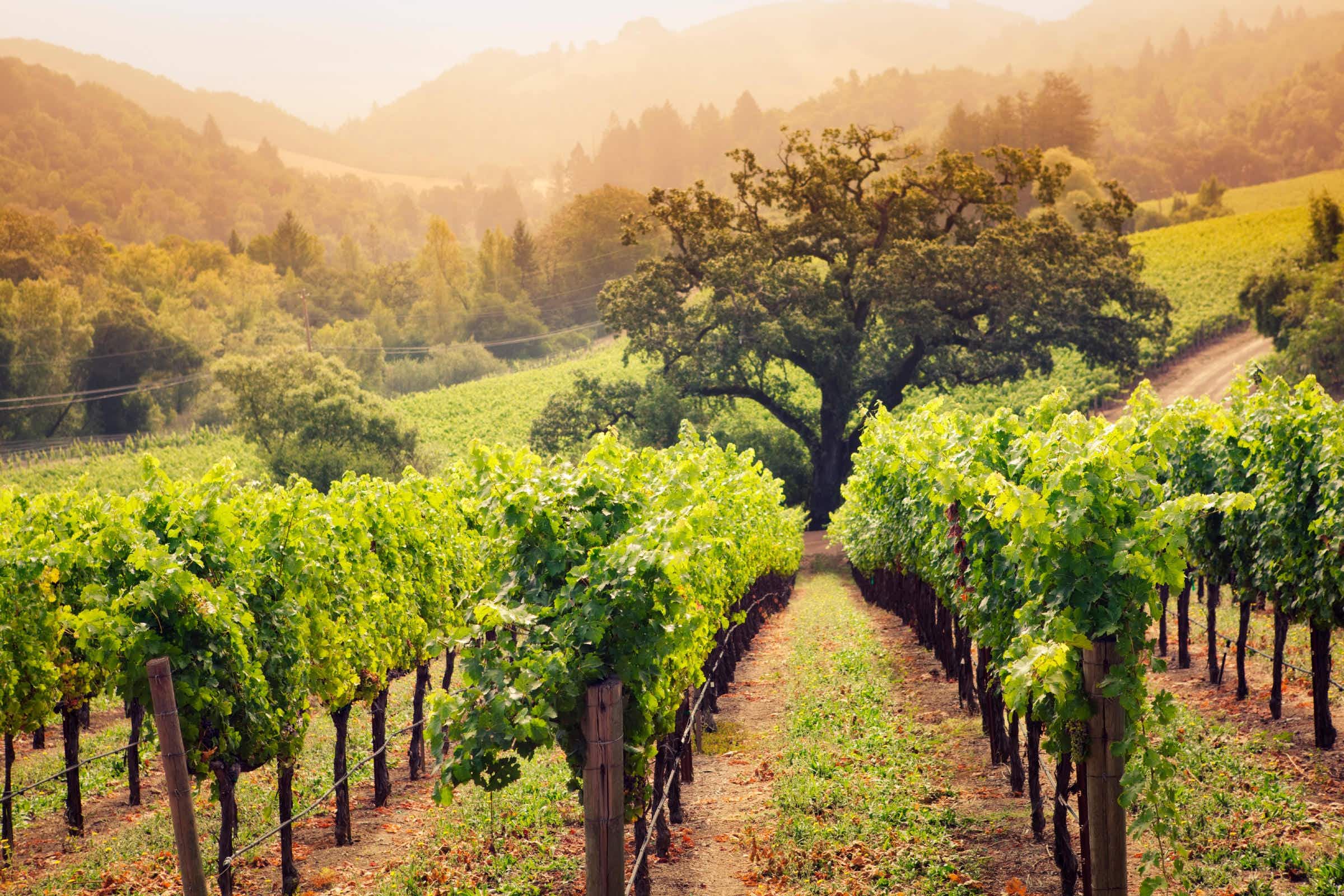