Surprise! On-time flight arrivals in the USA are up

Air travel is worse than ever, or is it? That seems to be the consensus when you talk to fellow travelers, scan Twitter, or read online forums. Turns out, however, that when it comes to on-time arrival numbers, major U.S. airlines are having one of their best periods ever.

And according to Mashable’s Jessica Plautz, the October figure is the third best month in the 21 years for which records exist.

If arrivals are so consistently on time, why are travelers complaining so much (well, beyond the other reasons airlines give them, like the rise in fees)? 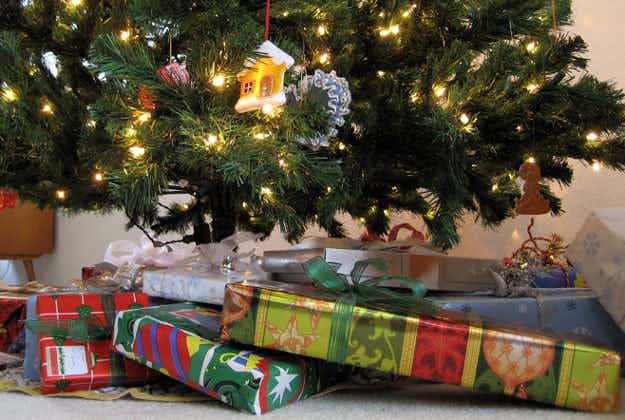 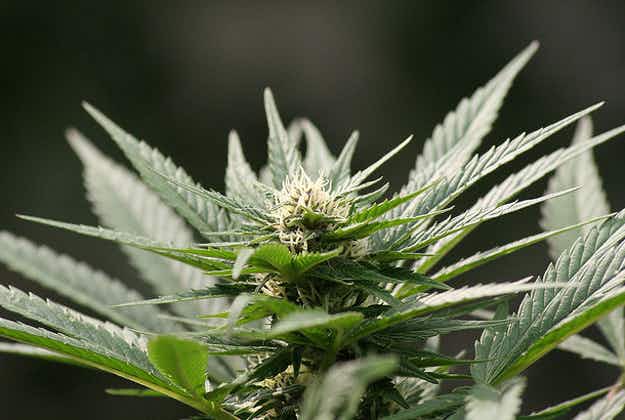