With a whopping one third of the food we produce going to waste, there’s never been a better time to think about how we can use our resources more efficiently. Now one pop-up shop in London is hoping to change the way we think about food and help reduce our carbon footprint.

The famous Selfridges Food Hall will play host to Surplus Pop-Up from now until 30 June. For just £5, visitors can taste a huge array of sandwiches made with ingredients that would normally be dumped. Expect curly cucumbers, mature blue cheese, oddly-shaped avocados and crackers made with leftover juice pulp.

The pop-up is run by Rubies in the Rubble, a company which creates condiments and preserves from food that would otherwise go to waste. In the UK alone 15 million tonnes of food and drink is thrown away every year, often for reasons like it’s a strange shape, over-ripe or simply because supermarkets have ordered more than they need.

Here is where the company step in. They work directly with farmers to buy up their surplus produce, rescuing it from the landfill. In March this year, they estimate they saved the equivalent of 6708 kg of carbon dioxide, simply by turning the extra food into ketchups and relishes.

Vegetables that are less than perfect often end up in the rubbish dump. Image by Mint Images/500px

All around the world, companies are looking for creative and sustainable ways to use our excess food and even famous chefs are rising to the challenge. Massimo Bottura made headlines last year when he turned leftover food from Rio’s Olympic Village into delicious meals for people in need. London’s Hackney Brewery also won acclaim for transforming the city’s unused bread into beer.

The Surplus Pop-Up will be open every day until 30 June from 11 am to 8 pm at Selfridges, Oxford Street. 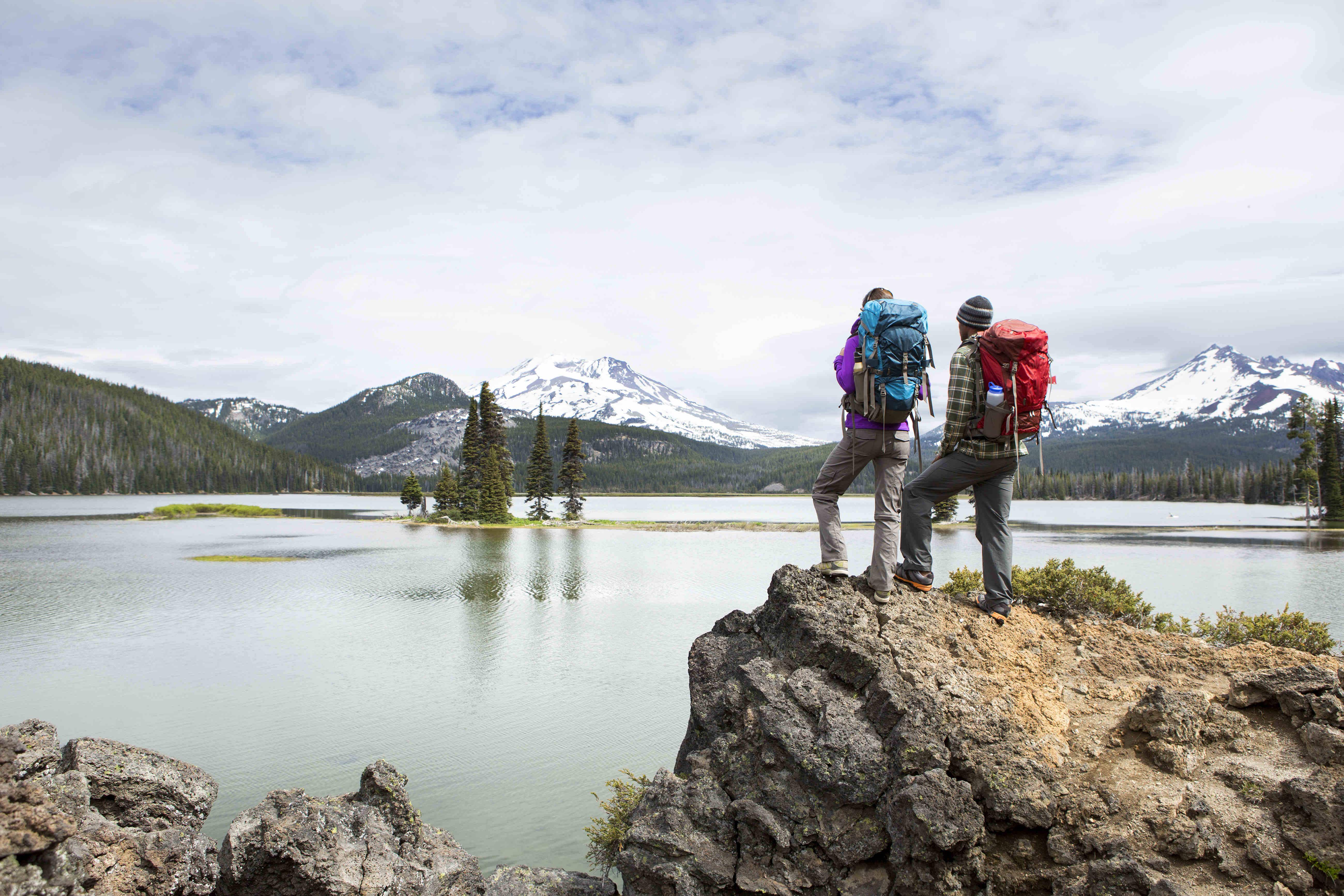 Here's how to get outside and celebrate National Trails Day… 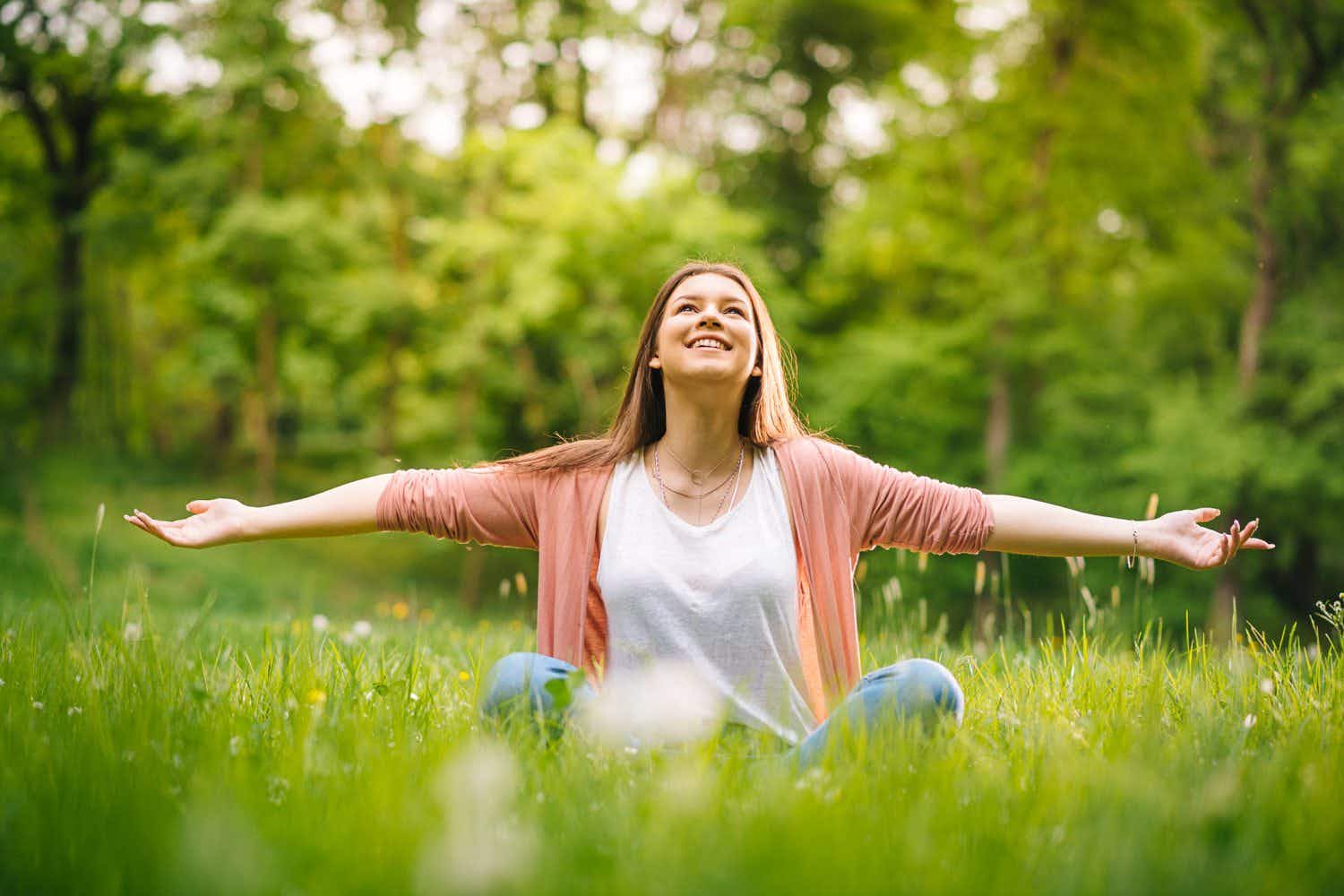 ​Hotels want to boost your brain power with in-house neuroscientists,…