Take note, stargazers. The biggest and most impressive supermoon of the 21st Century is due to take place on 14 November, with another like it not due to occur for another 18 years.

A supermoon seen over Akashi in Japan in 2014. Image by Halfrain

Not only will the forthcoming supermoon be the closest full moon of the year, it will also be the biggest and most impressive of the 21st Century. The last time a supermoon of its scale was seen, was in 1948. According to NASA, a supermoon, also known as a perigee full moon, can be as much as 14% bigger and 30% brighter than an average full moon, with the term being used to refer to a full moon that is closer to Earth than average.

Visibility and impressiveness is weather dependant however, as masking clouds and urban lighting can affect how bright the moon looks. Low-hanging moons can create a “moon illusion” when the moon is near the horizon, looking unnaturally large when viewed through buildings, trees or other foreground objects. The NASA video seen below explains more about supermoons.

Another supermoon is due to occur on December 14, marking it as the third and final one to occur in 2016. 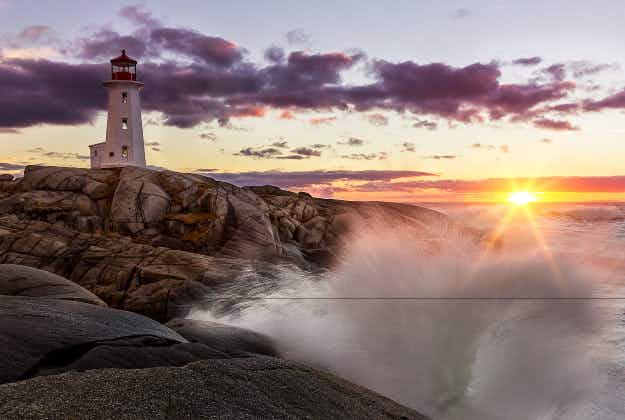 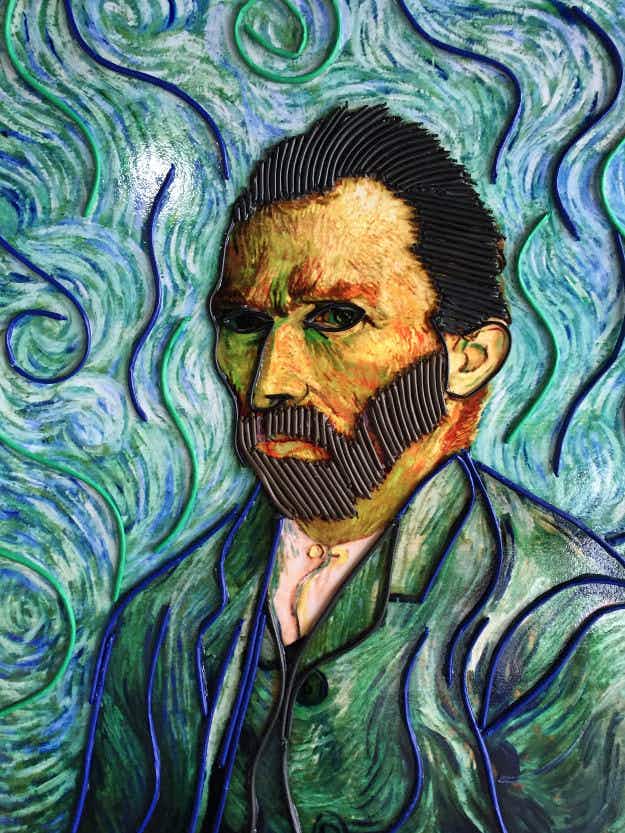 Van Gogh paintings go on display in China... rendered in…